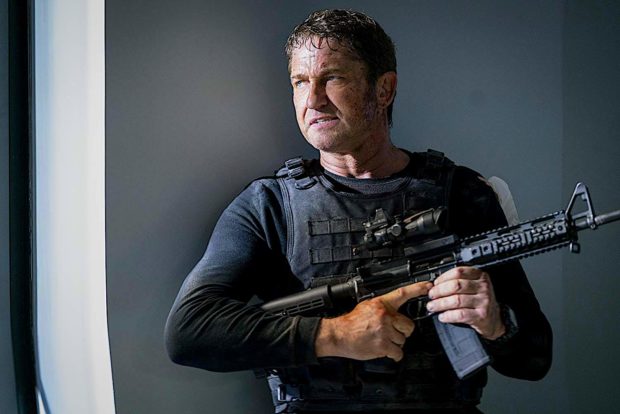 If you prefer some mindless fun at the movies, you’ll find Ric Roman Waugh’s “Angel Has Fallen” amusing for its protagonist’s heroics as it is for its unapologetic lapses in logic.

But while the third installment of Gerald Butler’s “Fallen” action series is devoid of originality, we can think of worse things to do than sit on something so predictably entertaining—and unabashedly eager-to-please.

When you watch movies like this, you know that every scenario is a disaster waiting to happen. For “Angel Has Fallen,” Waugh throws everything in—even the kitchen sink. 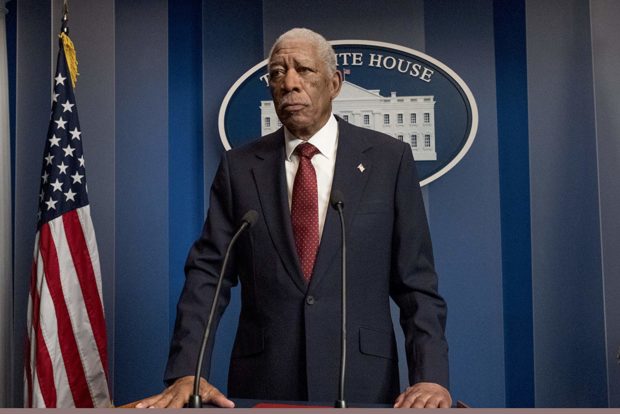 This time around, agent Mike Banning (Gerard), who’s mulling retirement, finds himself on the run from police authorities and the FBI after he’s accused of attempting to assassinate President Allan Trumbull (Morgan Freeman) and killing 18 other Secret Service agents!

While the US President is comatose, Mike is framed for a $10-million deposit in a state-owned bank in Moscow.

Little do his pursuers realize that Mike has an ace up his world-weary, goon-slaying sleeve: his estranged father, Clay, portrayed to idiosyncratic and grizzled perfection by the terrific Nick Nolte—who’s a good enough reason to watch this actioner. (Clay abandoned Mike and his mom when he was a boy.)

Everything about the movie is derivative, stubbornly pursuing storylines that have long overstayed their welcome and combining oft-repeated elements of “The Fugitive” and other similar stories. 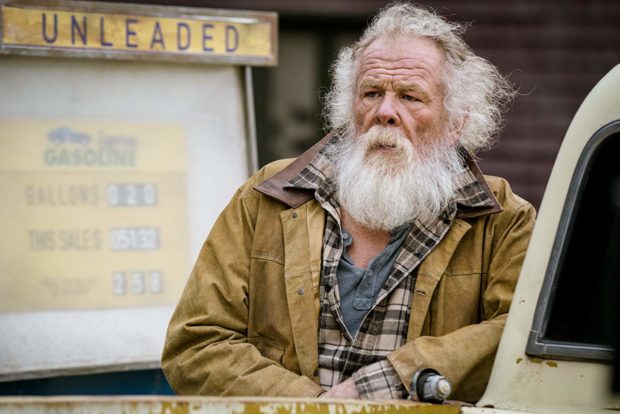 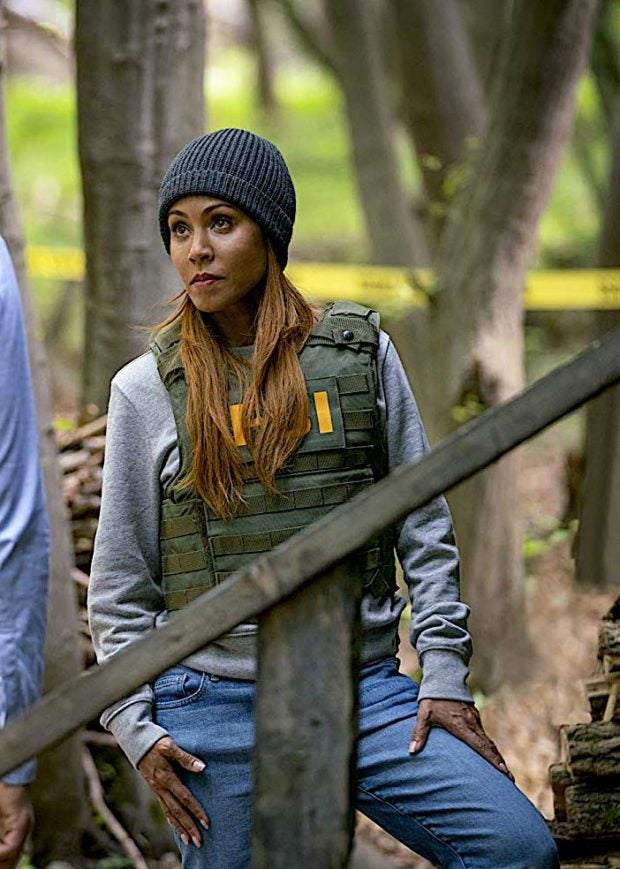 Suffice it to say that the film is well aware of its reason for being—and stands by it. It doesn’t hurt that the participation of Jada Pinkett Smith (as FBI agent Helen Thompson), Danny Huston, Piper Perabo, Joseph Millson, Morgan Freeman and Tim Blake Nelson (as Vice President Martin Kirby) keeps things eventful.

Our only beef about Mr. Butler’s portrayal is the incontrovertible fact that he looks heftier now than his light-and-limber character ought to be—which sometimes gets in the way of the suspension of disbelief that he’s faster and quicker on the trigger than the bad guys chasing him.