Once upon a time in fatherhood: Quentin Tarantino to become a dad 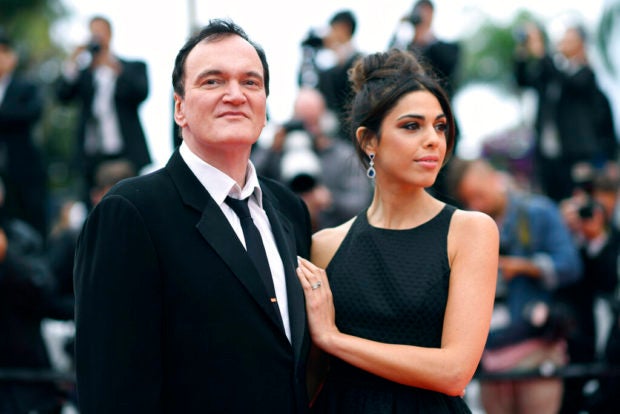 LOS ANGELES — Quentin Tarantino is going to be telling a whole new brand of “Once upon a time” tale — the bedtime-story kind.

The “Once Upon a Time… In Hollywood” director is about to become a father.

His representative Katherine Rowe says Tarantino and his wife, Israeli model and singer Daniella Pick, are expecting a baby. No further details were released.

The couple met in 2009 and married last November just after Tarantino finished shooting “Once Upon a Time … In Hollywood,” the film starring Leonardo DiCaprio and Brad Pitt that became a summer hit.

It’s the first child for the 56-year-old Tarantino, who also directed “Pulp Fiction” and “Reservoir Dogs,” and the 35-year-old Pick, who is the daughter of singer-songwriter Svika Pick. NVG