Sacha Baron Cohen: raunchy as usual but a bit serious this time (Conclusion) 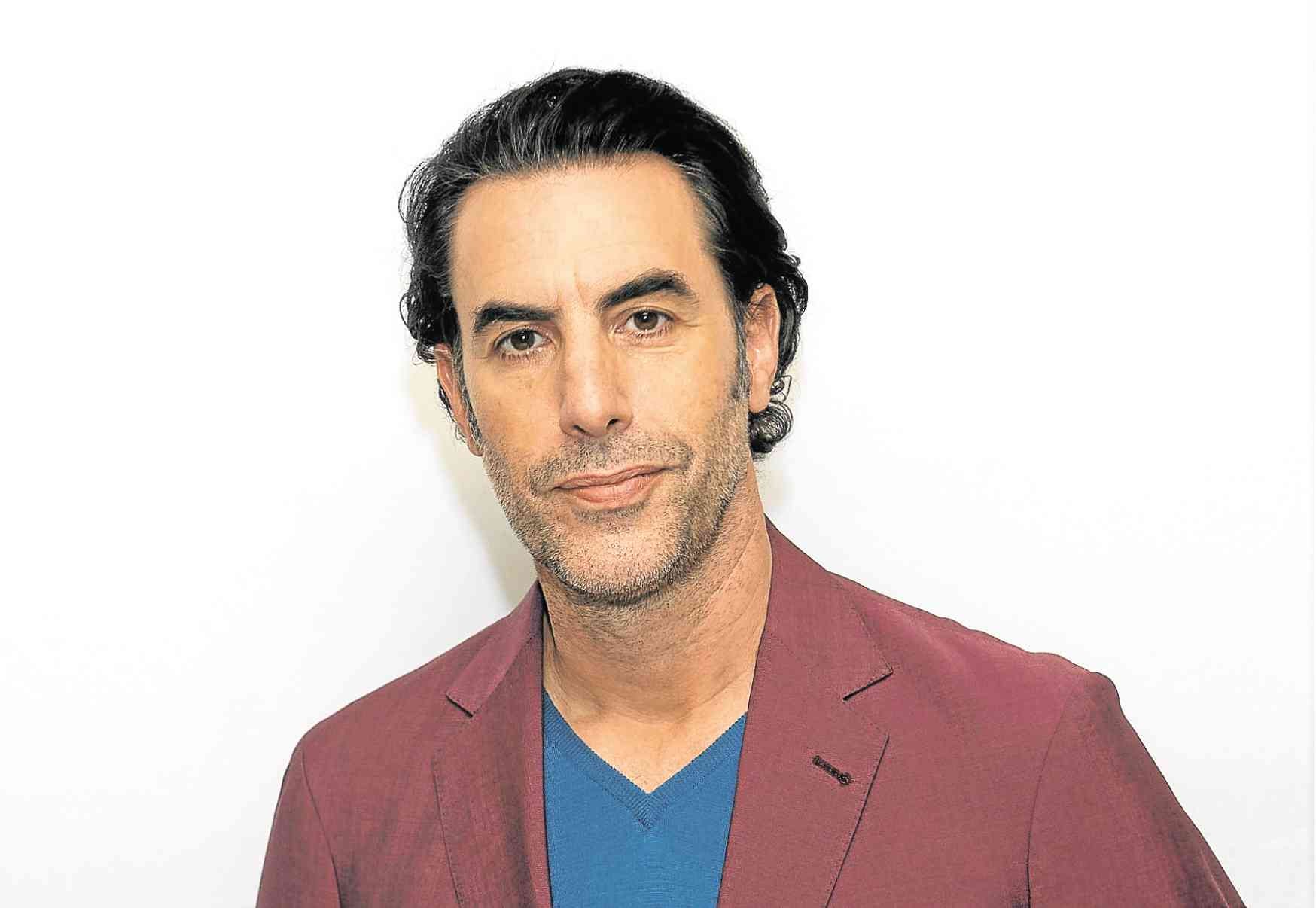 LOS ANGELES—Here’s the continuation of our interview with Sacha Baron Cohen, who is playing his first dramatic lead role in Netflix’s miniseries, “The Spy.”

What makes you laugh? Chinese people watching my show (laughs). I was brought up on American comedy. My dad used to force us to watch “The Phil Silvers Show,” “Your Show of Shows” and “Blazing Saddles.” As a child, I was also kind of obsessed with Peter Sellers, because this was a guy who was not doing goofy stuff. He was playing real characters who were completely believable but were hilarious.

And Peter was the guy who really inspired me. That was the style of comedy that I loved, which was, can you make a character who is completely believable, who is also hilarious without the over-the-top goofiness?

There are some brilliant comedians at the moment. I have been loving “Fleabag” recently. She (Phoebe Waller-Bridge) is completely original, and I’m actually quite jealous of her (laughs).

Your energy is remarkable. Oh, you are talking about my lovemaking skills (laughs).

Are you calm when you are not with other people? I use a lot of drugs. I like to start with cocaine (laughs). I lace it with acid. I am actually coming up with a brand for curated pharmaceutical illegal drugs that I will be selling afterward (laughs).

How do you store up a lot of energy? The Qi. I walk in the forest (laughs). I meditate. I do tai chi. I don’t know. I drink lots of coffee.

Do you eat anything special? There is the penis of a grown man that I chew on (laughs). No, there’s no special dietary secret. It’s the first time that someone wants to know what I’m eating (laughs).

I have these mysterious things called Rice Krispies (laughs). I eat it with this metal object. I open my lips, and it goes inside. I found that when it goes in there, it disappears. And so this is my secret (laughs). 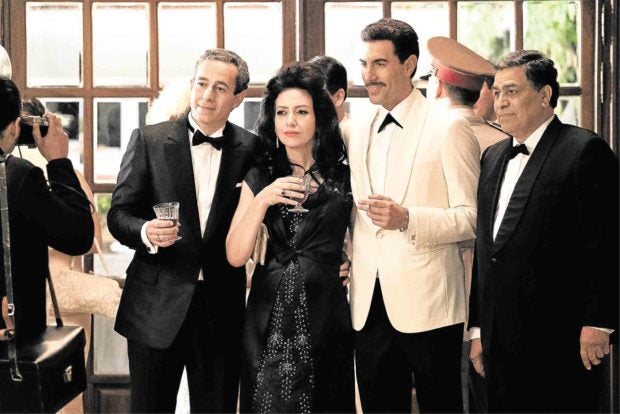 Do you get depressed by what’s going in the world? No, I don’t have any emotions (laughs). My outlet is comedy. When Trump got in, some people dealt with it by sending emails and articles to each other and complaining about it. The thing that I needed to do to survive is to go in character and that’s why I made the last show “Who Is America?”

I get out my energy, frustration and anger through the comedy. This (miniseries) is a different thing, because it’s a story about love, really. That’s somebody that I never played before—somebody who is in love with someone. So this was a different emotion to play with.

You have a quick mind. You can strike back immediately. You are not afraid of anyone. In that context, who do you admire? Vitali Klitschko. Isn’t he the mayor of Kiev? I will tell you a funny story about Klitschko. It was when I made “Borat.” I was in a restaurant and somebody said, “Vitali Klitschko wants to speak to you.” I went over to the table and Vitali grabbed my hand. He was with three other boxers. This was when he was a world champion.

I could tell by the way he grabbed my hand that this was not going to be fun. I couldn’t get my hand away. He goes (imitates Klitschko’s voice and accent), “You have humiliated my country (laughs). You humiliated Kazakhstan, and you humiliated me.”

I go, “There was no intention.” I tried to pull my hand away (laughs) and he goes, “No, no, no, you don’t go.” He goes, “You humiliated me, and it’s time for revenge.” My wife (Isla Fisher) was there. She saw that I was in trouble. She goes, “Hey, I am a fan. Can you sign this?” He goes, “Go away (laughs).” And he’s holding my hand, squeezing it for about two minutes.

I’m thinking, how do I get away? I’m a very weak man (laughs). How do I fight the heavyweight boxing champion of the world, particularly when he’s surrounded by three people who are bigger than him? After about two minutes, he started laughing and he was basically tricking me (laughs).