SZA hinted that Justin Timberlake, Post Malone, Jack Antonoff and Brockhampton could appear in the upcoming record, revealing that she has recently been in the studio with each of them. 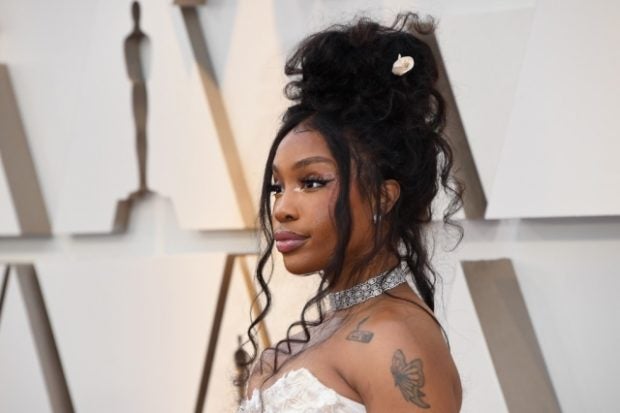 SZA at the 91st Annual Academy Awards at the Dolby Theatre in Hollywood, California on February 24, 2019. Image: AFP/Mark Ralston

She detailed her recording session with Timberlake, emphasizing the strong musical connection they share.

“Before I was like, ‘What the f*ck am I doing in the studio with Justin Timberlake right now? This is crazy.’ But when I heard his music and we started singing together… It’s like, ‘Oh, we speak the same language. The same frequency.’ I understood where he was going before he could finish a run,” she told Kerwin Frost in an interview last Monday, Aug. 19.

In addition, the songstress promised that her sophomore effort will be as introspective as its predecessor, stating that “this next album is even more of [me] being less afraid.”

SZA shared her Grammy-nominated debut full-length, “Ctrl”, back in 2017. Since then, she has collaborated with a wide array of artists, including Kendrick Lamar, DJ Khaled and Cardi B.

She also teamed up with The Weeknd and Travis Scott on “Power is Power”, which appeared on the “Game of Thrones” compilation album.

Last July, SZA announced that she will drop “a little project” ahead of her yet-untitled new album. Details about the release are still scarce to this date. RGA/JB

What made SZA ‘mad as hell’