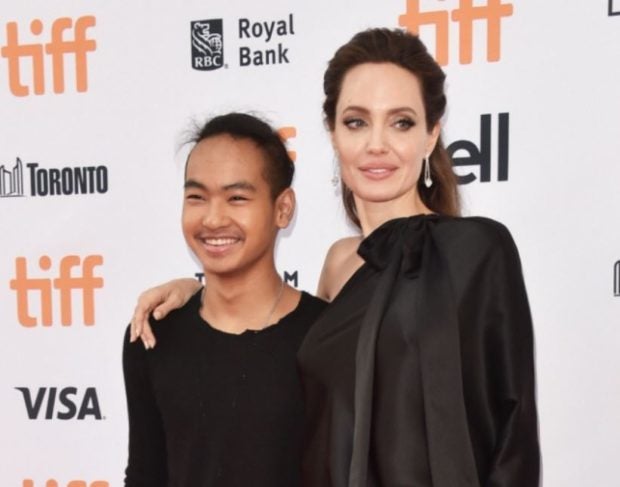 Jolie and her 18-year-old son toured Yonsei University, as seen in pictures on People yesterday, Aug. 21. The university said on its Facebook page that Maddox will attend the school’s Underwood International College, where he will major in life sciences and biotechnology starting in September.

Starstruck students gathered around the mom and son, including a student named Richard Choi, who managed to have a chat with the A-list actress.

Thank you miss Jolie for having a 40 seconds conversation with me! NEW VIDEO COMING SOON.

Underwood International College is Korea’s top all-English liberal arts college, as per the school, which is a leading private research university. Even if he will have all subjects taught in English, Maddox has been preparing for life in Korea with Korean language lessons, a source told People.