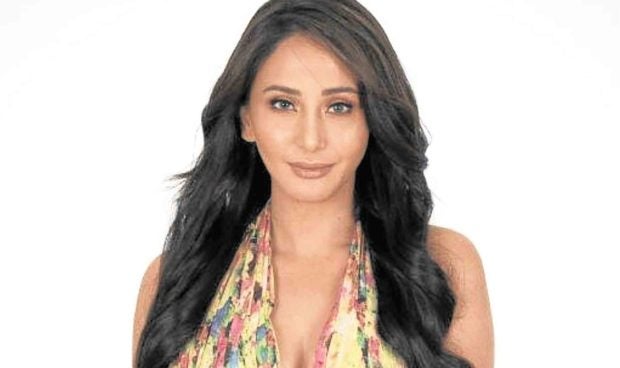 Katrina Halili hasn’t been in a serious romantic relationship in seven years, but she doesn’t mind. In fact, she said she’s starting to appreciate life being single.

“I realized that I’m happy even if I’m solo. I’m also enjoying work. Maybe it’s because I’m becoming more mature and I know myself better,” the actress told reporters at a recent press conference.

While she’s open to dating, Katrina said she has yet to meet someone she could see herself spending time with on a long term basis.

“At this point in my life, I’m looking for something serious,” she said. “However, I’m honestly not used to dating. I prefer starting out as friends with someone; I think that’s a good foundation to have.”

Katrina’s last boyfriend was R&B singer Kris Lawrence, with whom she has a 7-year-old daughter named Katrence. Perhaps there’s a chance of them getting back together?

And the ex-couple does have a healthy coparenting relationship.
“I have never deprived him of seeing his daughter. If he’s free or if I have work, sometimes I call him up, so they could spend time together,” she said.—ALLAN POLICARPIO