Park Seo-joon and Choi Woo-sik team up in provocative hybrid of horror, action and drama 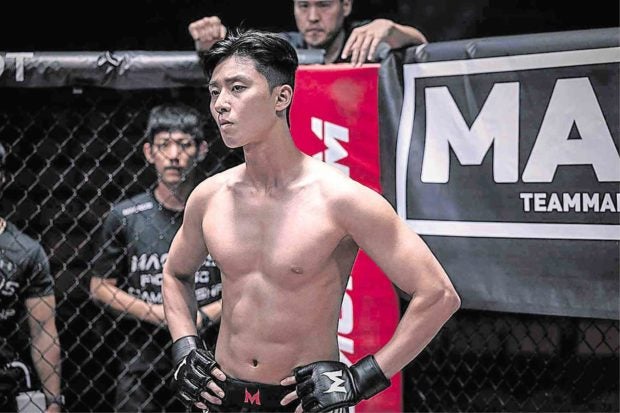 We expected to get entertained by the Korean flick, but Kim’s enthralling hybrid of horror, action and drama goes beyond a by-the-numbers approach common in genre flicks featuring popular stars.

In “Fury’s” case, Seo-joon (“Hwarang: The Poet Warrior Youth,” “Midnight Runners,” “What’s Wrong with Secretary Kim?”) refuses to let “beauty” and brawn get in the way of a convincing portrayal. He takes full advantage of the opportunity to show off his range and gravitas when he isn’t punching demonic creatures to smithereens.

The film plays out like an unconventional superhero flick, or a testosterone-fueled Asian iteration of Kate Beckinsale’s “Underworld” and Milla Jovovich’s “Resident Evil” films. It unfolds as a cautionary tale about damnation and redemption as it follows people who are torn between doing what’s right and doing what’s convenient. 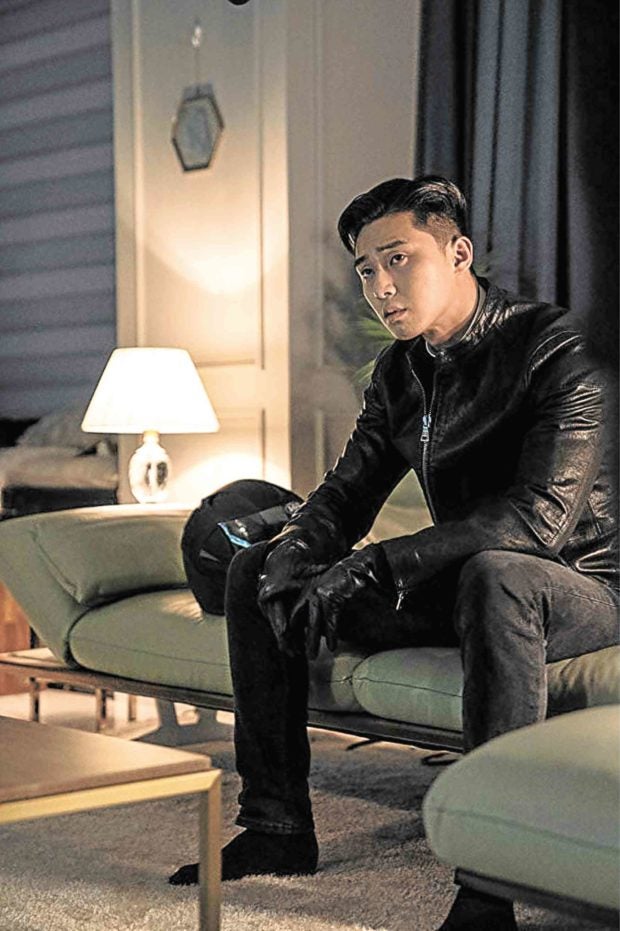 It can be appreciated on different levels: It fields a familiar story about the eternal fight between good and evil as it muses on grief, the repercussions of sin, and the power of faith without forcing its spiritual persuasions down viewers’ throats.

Even more thematically alluring is the lingering and hovering metaphor involving the faithful’s perpetual struggle to stay true to their faith and religious convictions in a world overrun by moral apathy.

In the film, MMA fighter Park Yong-hu (Seo-joon) grows up blaming God for the death of his policeman father.

But when Yong-hu crosses paths with Father Ahn (Ahn Sung-ki), an exorcist from the Vatican, he develops an inexplicable wound on his right hand. The situation thrusts him into a demon-busting journey that forces Yong-hu to reexamine his long-lost faith in a Higher Being and acquiesce to his father’s dying plea: “Be good, and fight people who hurt the weak.”

As he begins to appreciate Father Ahn’s exorcism rituals, Yong-hu realizes there’s more to his unhealing stigmatic wound than meets the eye, especially when the priest begins to succumb to wear and tear. Yong-hu can even cast out evil spirits by using his mighty punch and bare knuckles! 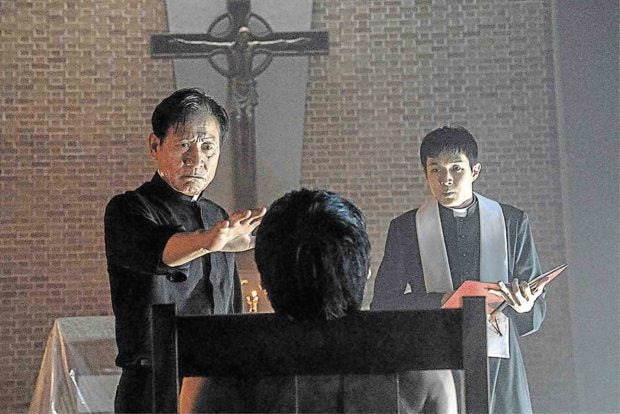 But a run-in with a cunning coven of black Roman collar-wearing Dark Bishops leads to another crisis of faith that forces Yong-hu’s spirituality to come full circle—or go bust.

The special participation of another Korean heartthrob, Choi Woo-sik (“Train to Busan” and the currently showing “Parasite”) is another icing on “The Divine Fury’s” delectable cake.

Woo-sik plays Father Choi, a reluctant exorcist who’s slowly coming into his own. Apparently, his cameo is utilized as a plot-setting tack that introduces the charismatic actor as the demon-slaying protagonist for the upcoming sequel, “The Green Exorcist.”