Talk of angry birds and green piggies in Bali 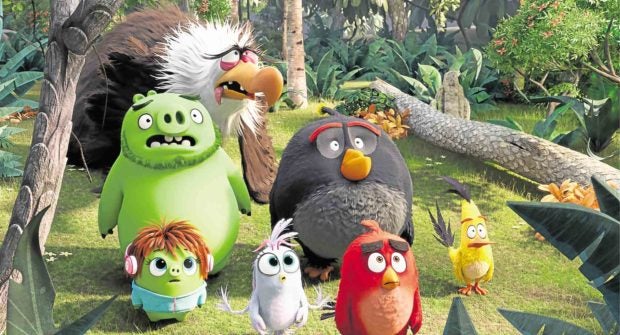 LOS ANGELES—Flightless angry birds and scheming green pigs are the last things you’d think about in beautiful Bali. But with “The Angry Birds Movie 2” producer John Cohen descending on the Indonesian island, the talk veered toward the sequel to the hit 2016 animated film.

The plot of the follow-up film, directed by Thurop Van Orman, is provided in this official synopsis: “The angry birds and the green piggies take their beef to the next level in ‘The Angry Birds Movie 2.’ When a new threat emerges that puts both Bird and Pig Islands in danger, Red (Jason Sudeikis), Chuck (Josh Gad), Bomb (Danny McBride) and Mighty Eagle (Peter Dinklage) recruit Chuck’s sister Silver (Rachel Bloom) and team up with pigs Leonard (Bill Hader), his assistant Courtney (Awkwafina) and tech pig Garry (Sterling K. Brown) to forge an unsteady truce and form an unlikely superteam to save their homes.”

John, whose producing credits include the coming “Garfield,” the first “Angry Birds” film and “Despicable Me,” talked about the sequel’s diverse cast, which includes Eugenio Derbez and Tiffany Haddish.

“We are so proud of the cast that we have in the film, that they represent everyone,” John said. “It is important in the world to have every person represented, and to see a movie and be able to see or hear yourself. We also had the great opportunity that these are some of the funniest people in the world. For us to have Leslie Jones or Awkwafina, we were just pinching ourselves every single day, that we had the opportunity to work with such talented, funny people.”

Asked to talk specifically about Peter Dinklage, Awkwafina and Rachel Bloom, John answered, “Peter is hysterically funny. He is such a gifted comedic actor. When we were recording Peter for this movie, he was in production on the last season of ‘Game of Thrones.’ So we recorded him remotely from his set. He would come in for a recording session with us after a pretty heavy day of filming on ‘Game of Thrones.’

“We didn’t know what it was specifically about, and what was happening on ‘Game of Thrones.’ But it was just so much fun for Peter to be able to suddenly do something that was so different from his ‘day job,’ and really have fun. He’s such a good improvisational comedian, as well. 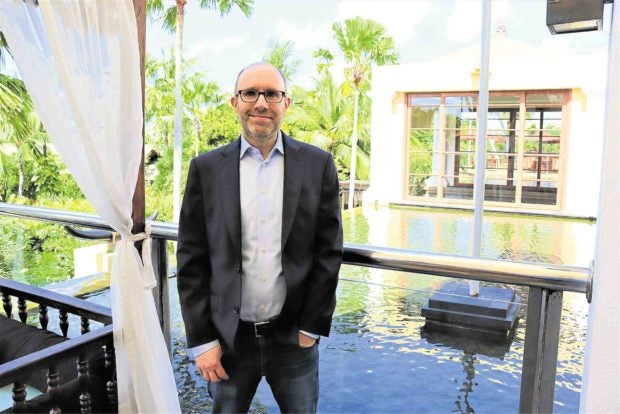 “I’ve been a fan of Awkwafina’s music for a long time. I was actually aware of her way before. When we cast her in this movie, it was before ‘Crazy Rich Asians’ and ‘Ocean’s 8’ came out. It was a lot of fun for us, because we got to work with her. Then all of a sudden, we saw last year how her entire life changed in an exciting way as she became a major star.

“The making of these [animated] movies takes so many years that we cast Awkwafina in the movie long before that happened. She is so funny and appealing, and has such a great voice. So, that was a real treat.

“Rachel Bloom is also someone that we were huge fans of for a number of years before we made this movie, from her TV show, ‘Crazy Ex-Girlfriend.’ She won the Golden Globe on the show’s first year, which put her on a lot of people’s radar. Interestingly enough, when we were going through the process of casting the role of Silver, we listened to a lot of different voices and watched a lot of films and TV shows.

“We thought Rachel was the funniest, so talented, such a gifted writer and performer, and a singer as well. Rachel came prepared to every single one of our recording sessions, and worked on her character. She added quite a bit to this movie. We’re very lucky to have Rachel, Peter and Awkwafina.”

Also in Bali for the Sony Pictures junket were Tom Holland and Chris Hemsworth. Tom, who touted his “Spider-Man: Far From Home,” fell in love with the Indonesian island. He said, “My brother and I are going to stay here for a few days and go scuba diving and maybe skydiving.”

For Chris, who came for “Men in Black: International,” Bali is a sentimental destination. “This is a five-hour flight from Australia,” said the actor, famous for playing Thor. “I’ve probably been here four or five times on surf trips.

“Then, I got married here on a little island called Sumba in a place called Nihiwatu, which is a little eco-resort. So, I love this place. And I learned Indonesian in primary school and high school. When I say ‘learned,’ it’s about as impressive as my Spanish, which is bad (laughs).” 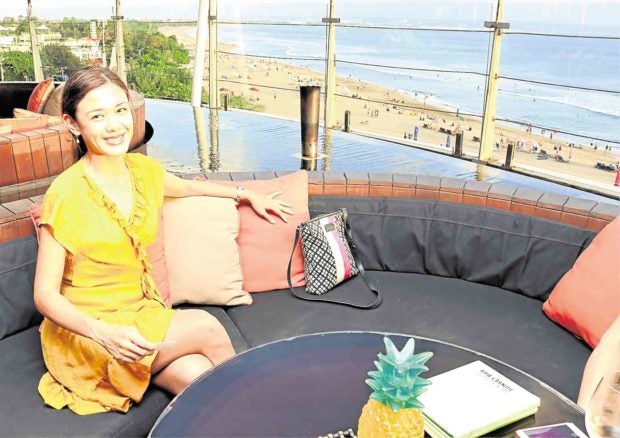 While in Bali, we had the pleasure of meeting Sheila Mañalac, a pioneering Filipina in Bali’s tourism and hospitality industry. As the food and beverage public relations manager of the Double Six Beach Hotel, located on beautiful Seminyak Beach, Sheila is one of the few Pinoys holding hotel executive positions in Bali.

Over cocktails at Double Six Hotel’s Rooftop Sunset Bar, which offers one of the best views of Bali’s spectacular sunset and later, over dinner at The Plantation Grill Seminyak, Sheila shared her inspiring story of moving from the Philippines to start a new career, first in Jakarta and then Bali.

We lingered at The Plantation Grill, a sophisticated restaurant complete with live jazz music and a place that evokes the glamour of Hollywood, which made us feel at home. We were glad to hear that a Pinoy like Sheila is making her mark in Bali’s travel industry, thanks to the Double Six Hotel, which is one of the most ideally located hotels in must-experience Seminyak Beach.

TAGS: Angry Birds, Only In Hollywood