Marco on ‘ghosting’: Guys must have the balls to formalize a breakup 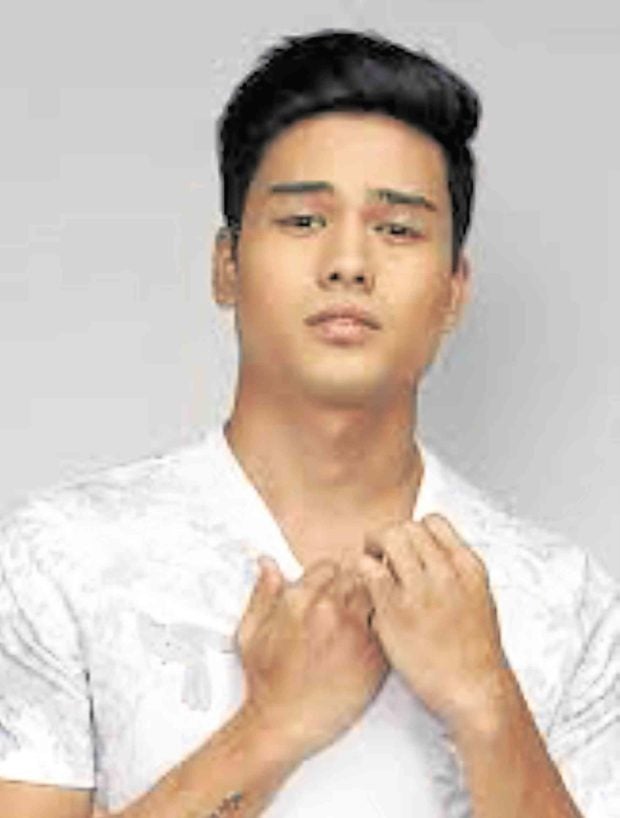 The newest heartthrob doesn’t want “overnight popularity” and would rather achieve success in a “step-by-step manner.” Slowly but surely, he has evolved into leading-man material.

In his biggest break ever, Marco is paired with Anne Curtis in Viva Films’ “Just A Stranger” (opens on Aug. 21), which was mostly shot in postcard-pretty Portugal. The romance drama delves into the whys and wherefores of a May-December love affair.

The film isn’t meant to romanticize a liaison dangereuse. But the provocative movie shows us that even when our feelings are wrong, this doesn’t make them any less real.

Here’s my chat with Marco:

Would you ever fall for an older woman? Age doesn’t really matter to me. As long as I’m in love with someone, age shouldn’t be a hindrance. Love always wins in the end, regardless of age.

How did Anne make you feel at ease during your intimate scenes? We always talked about the scenes, so there won’t be any awkwardness during the actual shoot. She guided me every step of the way.

What’s your fave scene and line in the movie? The scene where Anne and I were fighting. The line goes, “Minsan, may mga bagay na masyadong maganda, para minsan lang maranasan.” (Sometimes, there are things that are too beautiful to experience only once.)

What did your movie make you realize about May-December affairs? It made me realize that we guys should always make our girlfriend/wife feel secure. If not, she might find love with someone else.

What did you learn from your dad’s mistakes? I learned that if you don’t have God in your life, you won’t have the proper guidance—and that can destroy you.

What do you find hard to understand about women? How indecisive they can be, even in little things—like what resto to dine in.

Did you ever “ghost” any of your girlfriends? I believe in ending relationships properly. I’m not perfect as a boyfriend. I’ve hurt some girls before, but I always make sure to have closure. Ghosting is foul. Guys must have the balls to formalize a breakup.

Congrats to my good friend, Richard Villanueva, who won in the World Championship of Performing Arts in Los Angeles. He bagged three golds, two silvers and a record-breaking three-division overall World Championship in Broadway, Pop and Rock. Pinoy pride, indeed.