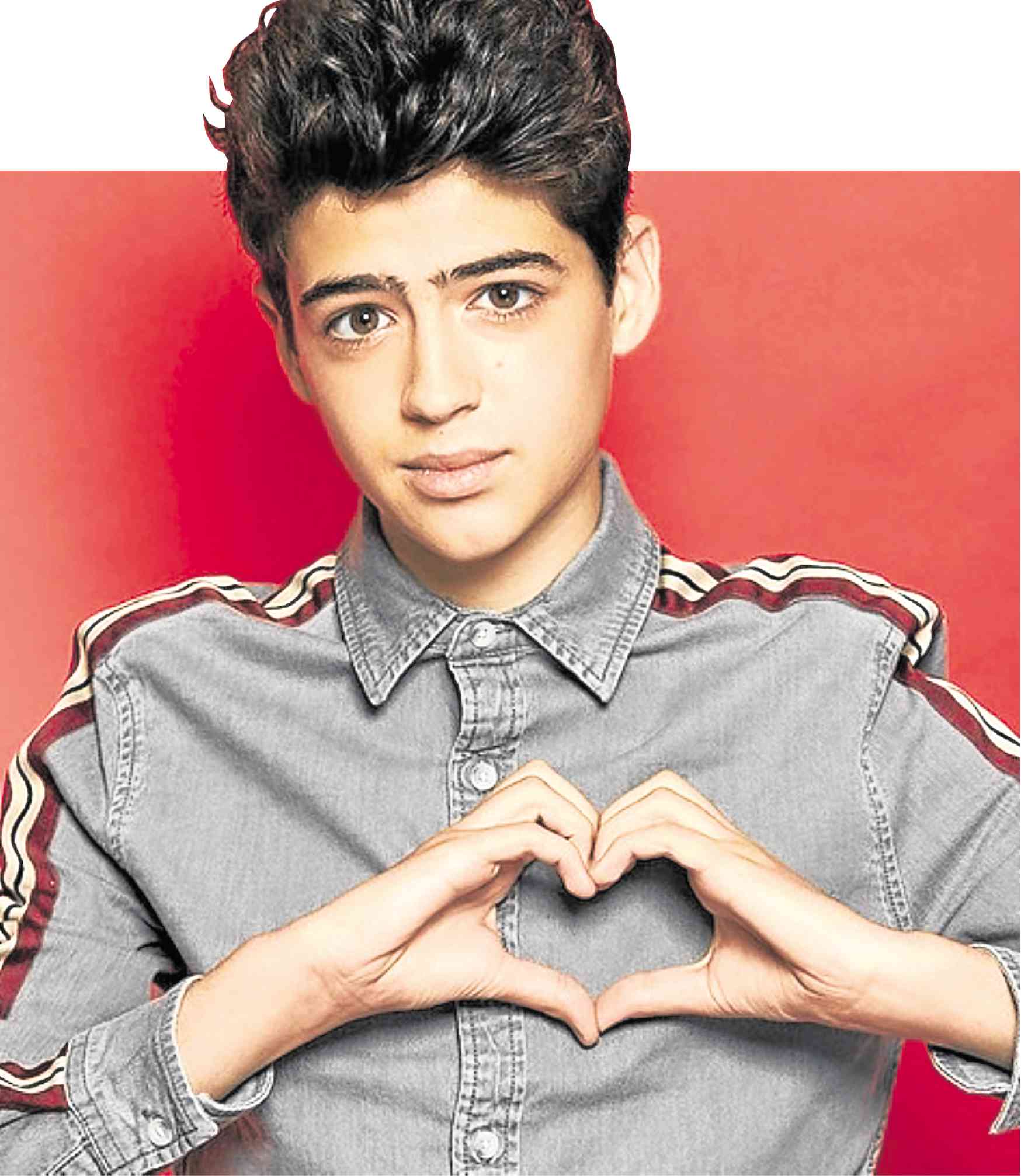 Barely two weeks after Disney Channel aired the final episode of the teen drama series “Andi Mack,” one of its young stars came out on Twitter as bisexual.

Joshua Rush, who played Cyrus, an openly gay boy, revealed this on Twitter on Aug. 6. “First to respond to this tweet is bi,” he flippantly posted, following up with “First! I win! I’m bi. And now that I’ve said that, I have a few things to rant about. There are more important things to talk about than me liking a whole bunch of genders, but I do want to share a few things with you, guys.”

The former child actor, who appeared in episodes of “Heroes” and “Chuck,” continued, “I saw so many of you watch Cyrus come out and said, ‘Hey, I can be me!’ How ironic, isn’t it, that [I], playing that character, never had mustered up that courage?”

In the show, Cyrus had a crush on a straight friend, Jonah, played by Asher Angel. Eventually, in the series finale, Cyrus started a romantic relationship with another gay teen.

“Instead of feeling the courage to tell you today that I am an out and proud bisexual man because of the character I played for four years, I feel that courage thinking of all of you, who felt emboldened by Cyrus to come out,” said the 17-year-old Rush. “I suffered with some level of my own internalized homophobia, even while playing the first openly gay character on Disney Channel.”

The actor, whose Twitter follower count was approximately 69,000 before his outing, immediately spiked by thousands, and is currently at 90,300. On Instagram, he now has over 1,300,000.