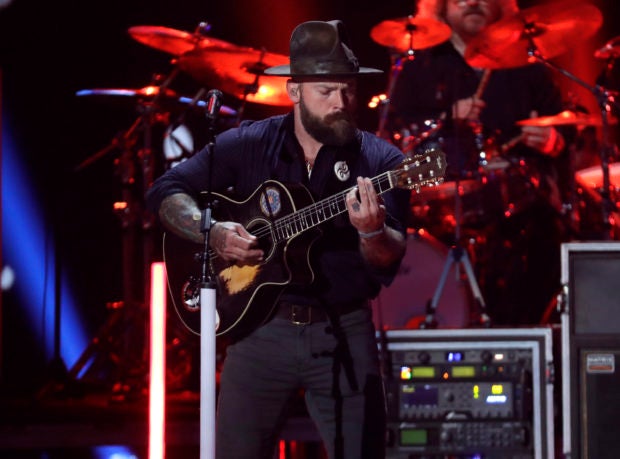 KENAI, Alaska — Country musician Zac Brown has lost a bid to limit snoopers on his private property in Alaska, the latest case where the desires of the wealthy or celebrities for privacy have been at odds with public access.

The lead singer for the multi-platinum, Grammy Award-winning, southern rock group that bears his name had sought to remove easements allowing access along with his property, but the bid was rejected by a planning commission on the Kenai Peninsula, south of Anchorage, KSRM-AM reported.

“I am not interested in the public coming up to my home, people snooping, walking up to my windows,” Brown told the commission. “I have had to sell the property for this reason.”

Brown’s log home in Homer overlooks scenic Kachemak Bay. Homer, with a population of about 5,600 is frequented by fishermen and free spirits and bills itself as the “Halibut Capital of the World.” 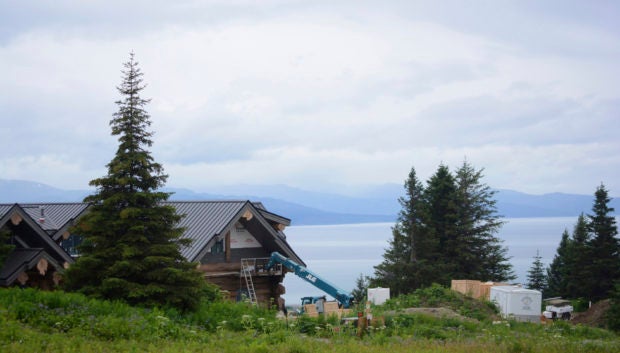 The commission rejected Brown’s request in a 5-4 vote Monday, Aug. 12. He will need to submit his request for a state review if he wants to continue with his attempt to remove the easements.

Brown is not the first celebrity to find conflict with neighbors over property issues.

Facebook chief executive officer Mark Zuckerberg in late 2016 filed lawsuits to identify owners of 14 parcels of land that were awarded to Hawaii commoners in the mid-19th century. The parcels are interspersed within a 700-acre (283-hectare) oceanfront estate Zuckerberg owns on Kauai Island. His lawsuits, later withdrawn amid a public uproar, aimed to help him find the owners so he could buy them out.

In California, there has been a 14-year legal battle by U2 guitarist The Edge to build five large, eco-friendly homes on a ridgeline above Malibu. Neighbors and environmental groups fought the plan over concerns it would harm the environment and diminish the area’s natural beauty. Earlier this year, California’s Supreme Court declined to consider The Edge’s last-ditch appeal to proceed with building.

In Alaska, Brown’s property is at the end of a secluded road. In addition to the lot where he built his house, Brown bought other lots to “protect the privacy of his family,” according to his petition.

Neighbor John Fowler owns property near Brown and is heading an effort to build a trail along the easement. He and others have sought to maintain the easements to retain public access.

Brown and nearby residents also submitted a proposal last summer to close off the last 2,000 feet (610 meters) of the road leading to the sprawling subdivision of four homes and make it a gated community. The application was later withdrawn, the Homer News reported.

The road closure petition cited concerns for Brown and his family, an estimated 10 to 20 cars a day approached the end of the road.

“Due to his celebrity status, people are inundating this dead-end street with curiosity seekers, autograph hounds and some with criminal intent,” the petition stated. “Many are being sent here by instigators from outside the area.”

Kenai Peninsula Borough Assembly member Willy Dunne had raised concerns about public access and creating a gated community. “It seems like an interesting situation where a celebrity comes in and buys land and wants to keep people out,” he told the Homer News.

He also said he was worried about setting a precedent, including with the Kilcher family of Homer, stars of the reality show “Alaska: The Last Frontier”.

“And what is to stop the Kilchers from saying, ‘We want to block Kilcher Road for keeping fans out?'”