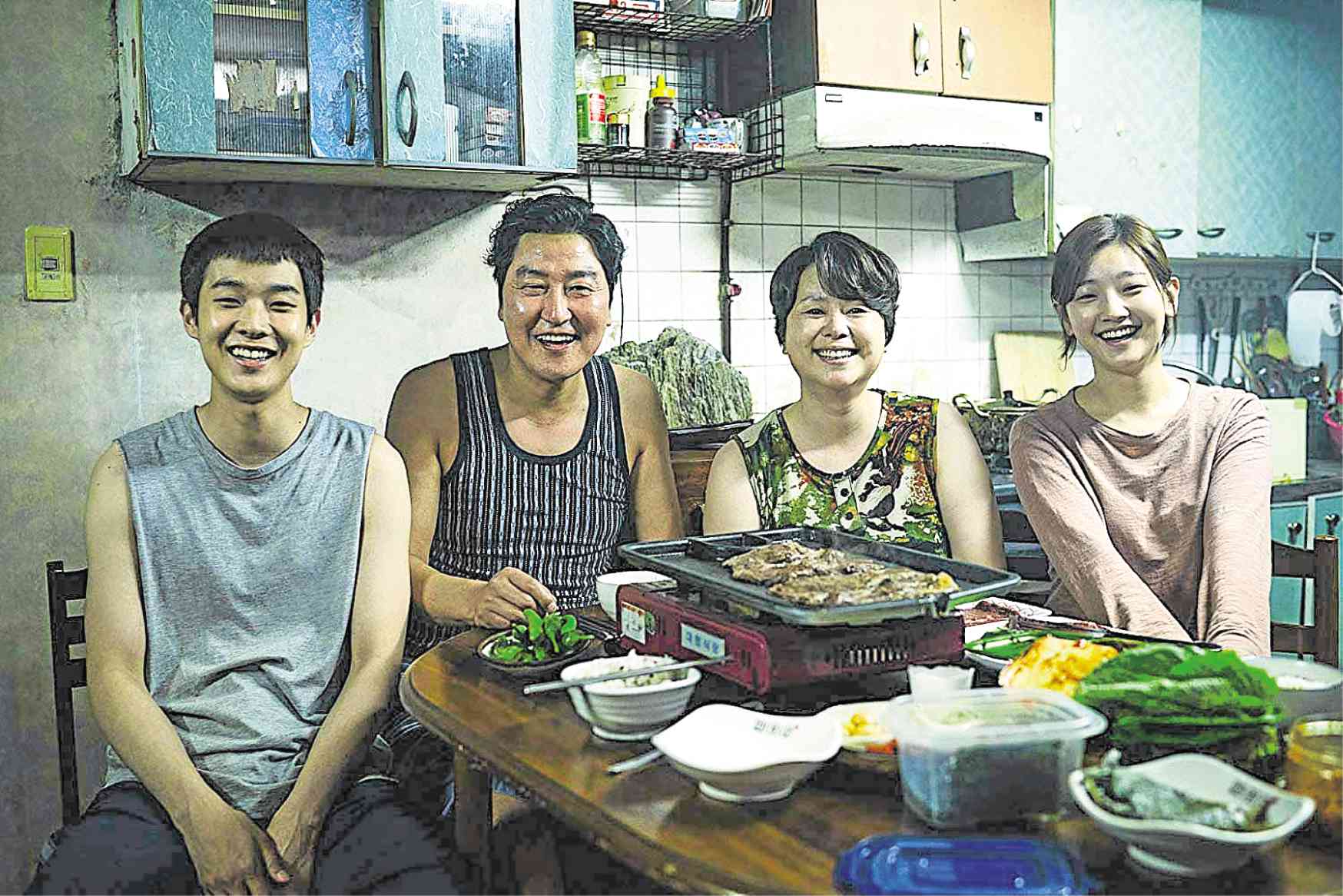 The followers of Korean heartthrob Choi Woo-sik remember him for his roles in “Train to Busan,” “Okja” and his award-winning turn in “Set Me Free.” But fans and film buffs alike should make a beeline at the box office for Woo-sik’s latest film, Bong Joon-ho’s “Parasite,” when it begins its theatrical run in the Philippines today.

After all, it isn’t every day that the winner of the Cannes festival’s coveted Palme d’Or—the first Korean film to accomplish such a feat—is shown in local theaters. So, after that “in-house food-only” debacle, we tip our hat to SM Cinemas and its programmers for this taste-elevating exclusive treat for Pinoy moviegoers.

If you think “arthouse” flicks are either weird or boring, you’ve got another think coming. “Parasite,” by any measure, is hard to categorize—the best movies always are. By refusing to hew closely to formula, it plays out its story like many genres—dark comedy, drama, thriller—all rolled into one.

The film follows a family of charismatic con artists made up of unemployed driver Kim Ki-taek (Song Kang-ho), his wife Chung-sook (Park Seo-joon) and their college-age kids, Ki-woo (heartthrob Choi Woo-sik) and Ki-jeong (Park So-dam, as lovely as she is thespically spot-on). They scrape by living a hand-to-mouth existence in an unventilated basement and make ends meet by folding pizza boxes. 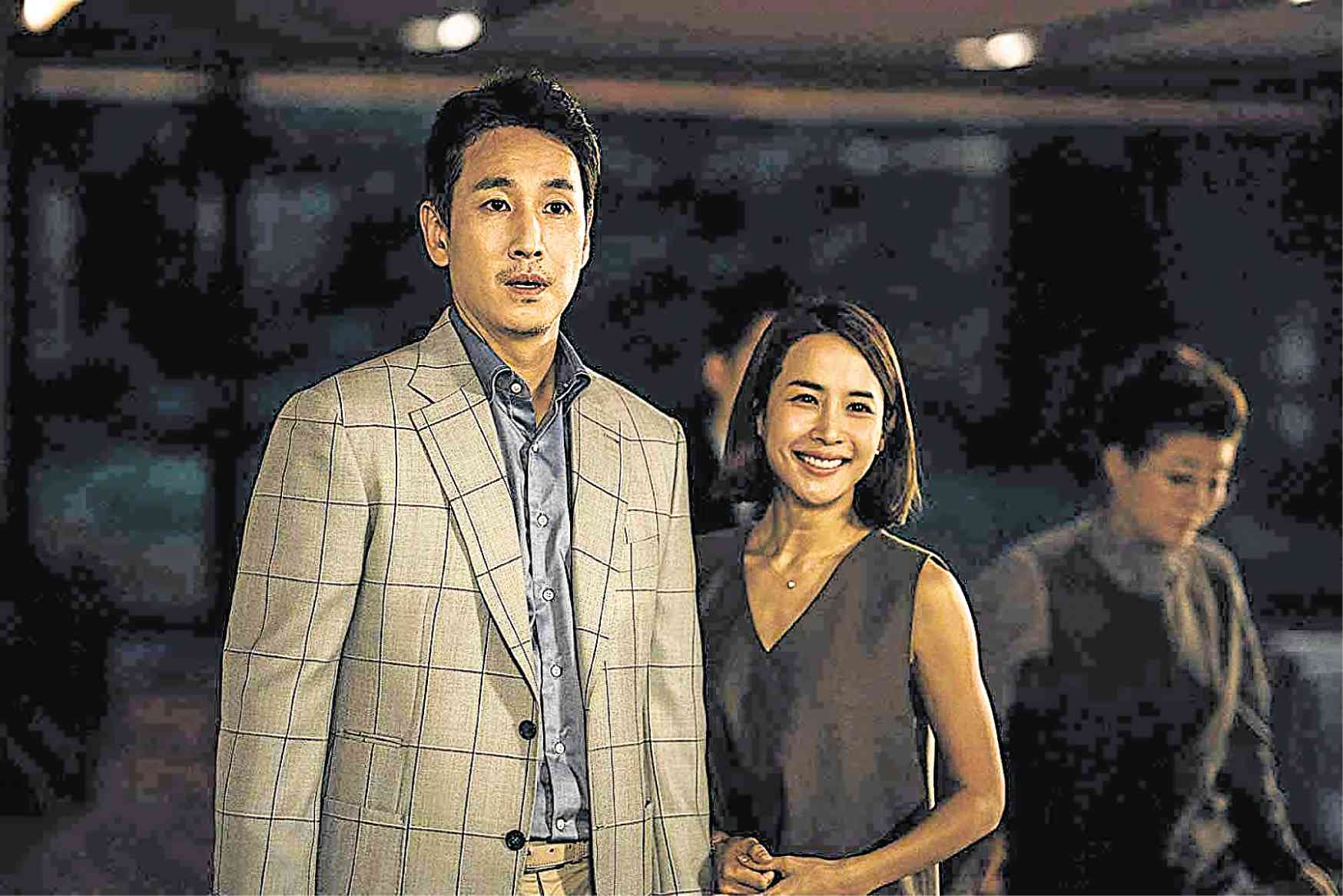 But the Kims can sniff an opportunity when it presents itself: When Ki-woo is hired for a “temporary” gig teaching English to the lovestruck daughter of the very rich Mr. and Mrs. Park (Lee Sun-kyun, Jo Yeo-jeong), he ends up convincing the impressionable matriarch to fire the whole household staff.

Then, Ki-woo makes Mrs. Park hire Ki-jeong as an art therapist, Chung-sook as the housekeeper, and Ki-taek as the family driver.

But all hell breaks loose when the Parks decide to go on an extended picnic. Just when Ki-woo and his family think they have the mansion all to themselves, the former housekeeper (Lee Jung-eun) turns up at the door and says she needs to pick up personal stuff she couldn’t take home with her after she was fired unceremoniously.

How Bong blocks the scenes leading to this game-changing moment in the movie astutely demonstrates the director’s prodigious skill at tale-spinning. (He’s also the auteur responsible for such films as “The Host,” “Memories of a Murder,” “Mother,” “Snowpiercer” and “Okja.”) 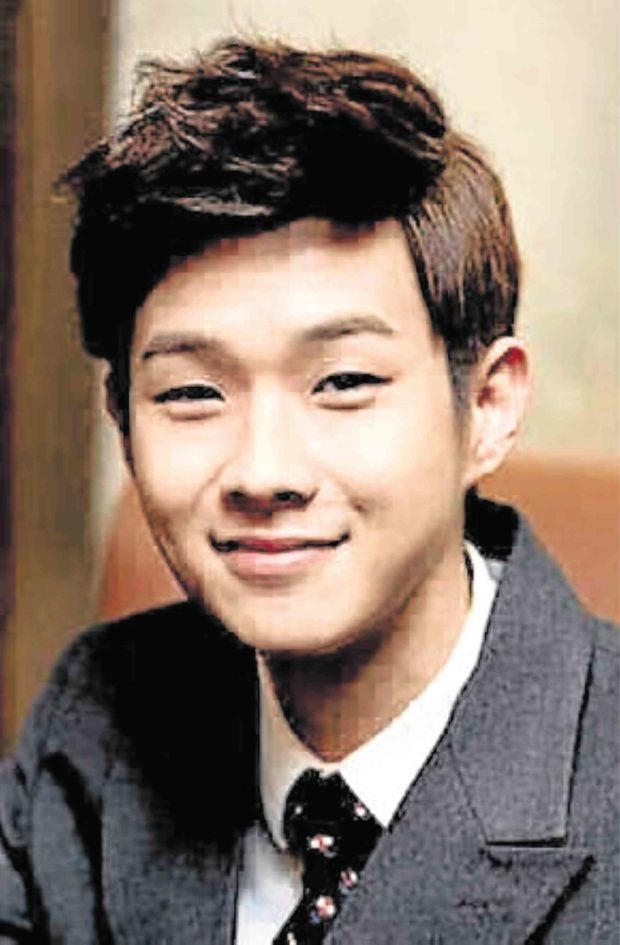 The film takes an unflinching look at the norms and (double) standards that regulate the actions of people at the opposite ends of the social divide.

It is disturbing but is hilariously entertaining as all get-out. The scenes are briskly paced as they shuttle from one tonally distinct and cleverly staged sequence to another, but all the elements come together as the film achingly and shockingly comes to a close.