Anti-abortion film ‘Unplanned’ to screen in the PH 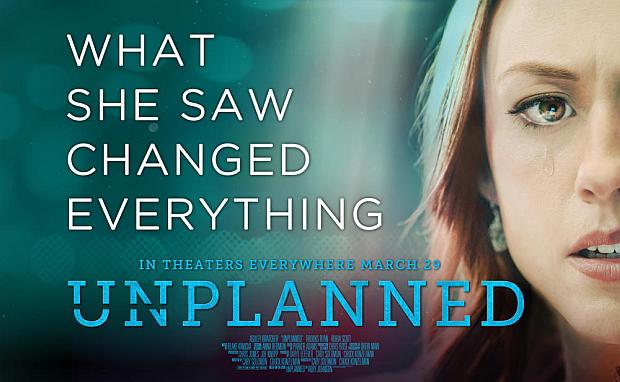 MANILA, Philippines — After its success in North America, anti-abortion film “Unplanned” will debut to  Filipino audiences on Aug. 21.

The news was announced Tuesday during the movie’s press conference and advance screening, which was attended by lead actress Ashley Bratcher and producer Mike Manhardt.

“Unplanned,” which premiered in the US last February, is based on the “pro-life transformation” of a former abortion clinic director named Abby Johnson.

“Portraying Abby Johnson is a huge responsibility. To be able to tell the powerful story of her transformation was such an honor,” Bratcher said during the press conference.

The actress also explained the reason behind sharing the same stance as the character in the film, saying it was not only because of her religion but also because of scientific explanations.

“My stance, although I am a Christian, is rooted in science. Because science does back the pro-life stand in the sense that we know a human life is created in the moment of conception,” Bratcher shared.

According to Bratcher, part of the film’s advocacy is to let people have a glimpse of what truly happens during an abortion.

“So many people have no idea what happens during an abortion procedure and that’s part of what ‘Unplanned’ is doing. It’s going behind the scenes and showing, not to the fullest extent practically, but you do see the ultrasound during the abortion procedure and there are people who do not realize that this is a child that is being ripped apart,” Bratcher said.