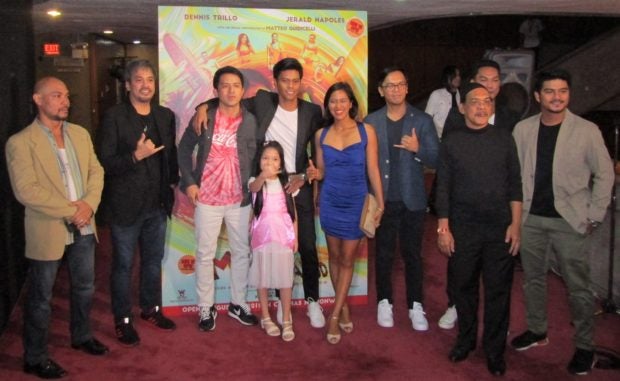 Director Kerwin Go with the cast of ‘Mina-Anud’ Photo by Joseph R. Atilano

‘Mina-Anud’ Director Kerwin Go has some serious skills that  should make everyone sit up and take notice of. This I am convinced of without a doubt after I got to watch ‘Mina-Anud’. Take note, ‘Mina-Anud’ was selected to be the closing movie last Friday night (August 10, 2019) at the CCP in the recently concluded 15th Cinemalaya Film Festival.

A movie without a great director to take charge and lead the way would be one that not a lot of moviegoers would want to watch because it would fall flat and be disappointing. However, this clearly was not the case with ‘Mina-Anud’ because for me and everyone else who got to luckily watch it in the main theater of the CCP will have to say that this movie surpassed all expectations. It was so enjoyable and delivered big time in all categories. 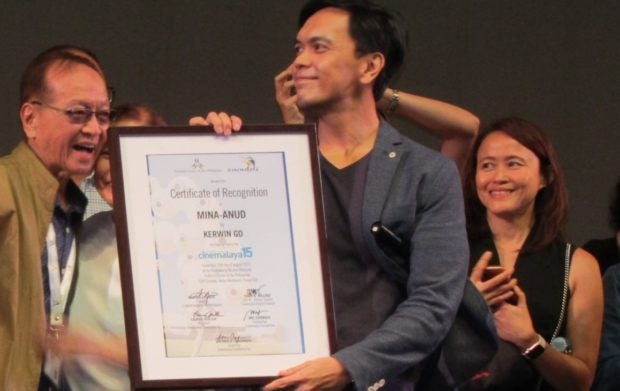 I left the sold-out event at the CCP with a feeling of happiness because I saw a local movie again that grabbed my imagination and attention.

In ‘Mina-Anud’ I saw how the boundaries of filmmaking here in the Philippines could be pushed beyond the norm and the expected. It made me firmly realize that in capable and the right hands a movie can live up to its full potential and come to life so spectacularly on the big screen. 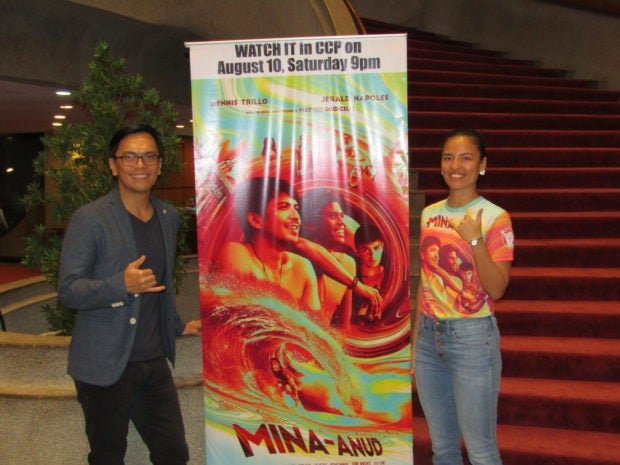 ‘Mina-Anud’ was a roller coaster of emotions. This is the kind of kick-ass movie that I feel has been missing for some time in Philippine Cinema and one that so many moviegoers have been wanting and longing to see for years. ‘Mina-Anud’ is a thrill-ride from beginning to end. This movie is awesome, period !

Now, a few hours before ‘Mina-Anud’ made its global premiere that night on August 10, 2019, I was able to talk to Director Kerwin Go about his movie.

Director Kerwin Go: With rave reviews from the Cebu sneak previews and the World Premiere in Cinemalaya, I think its safe to say that audiences have taken to ‘Mina-Anud’.

The response at the premiere was amazing, you could hear the 1,800 strong audience laugh out loud and gasp at the right moments. They were engaged from start to finish.

The storyline is compelling and the themes the film explores are universal and accessible to people from all walks of life. The movie delivers laughs but will also make you stop and think. 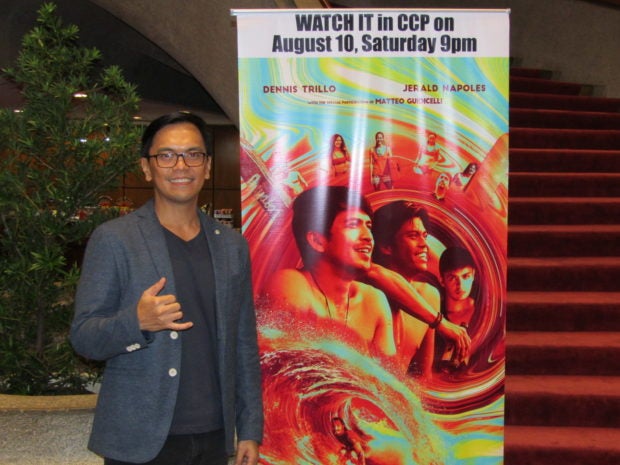 Dennis Trillo and Jerald Napoles received great applause for their performances and audiences will see Matteo Guidicelli like they have never seen him before. The supporting cast of Mara Lopez Yokohama, Dionne Monsanto, Alvin Anson, Mark Felix, Anthony Falcon, and Elia Ilano had great chemistry and take turns shining on-screen.

I’d like to invite everyone to catch ‘Mina-Anud’ in theatres this August 21, 2019. We need everyone’s support in order to prove to theatre owners that it’s not only romantic comedies that can entertain Pinoy moviegoers.