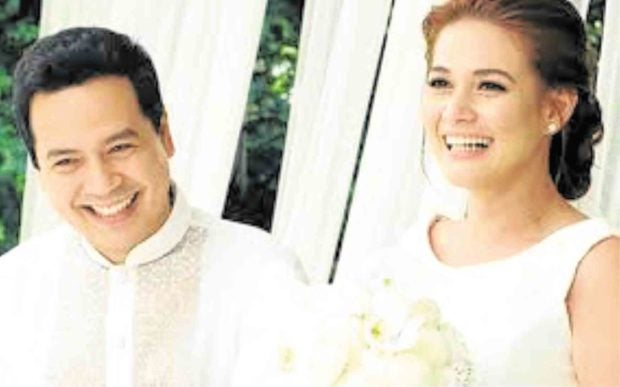 It’s quite uncanny that the rumored breakup of John Lloyd Cruz (JL) and Ellen Adarna hit the headlines soon after the controversial split-up of Bea Alonzo and Gerald Anderson. Fans of the Bea-JL onscreen tandem are hoping that the two will end up as “Basha and Popoy” (their characters in the hit movies, “One More Chance” and “A Second Chance”) in real life. Why her? Why him? Why not?

Instagram has turned into “InstaGroan” for Bea Alonzo, Julia and Gretchen Barretto. Julia minced no words in her IG post about Bea “sly bullying” her and playing the victim.

Meanwhile, Gretchen slams her niece, Julia, for allegedly hiring a ghost writer (for her controversial anti-Bea post) to salvage what she has left. Greta also expressed her support for Bea.

In the Barretto family, it seems that blood is not thicker than water. In their never-ending squabbles, it’s the plot that thickens.

It would have been better if Julia did not let emotions overpower her. Sometimes, silence is the best defense. 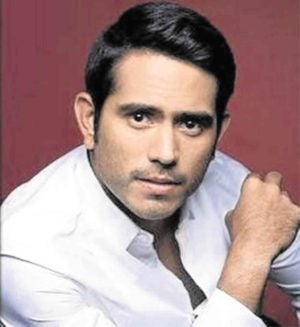 But with all the flak she’s getting after being linked to Gerald, Julia probably just had to get it out of her system. Breakups are a tricky thing. Another girl or guy could either be the cause or the “aftereffect” of the end of a couple’s love story.

At the rate things are going, Gerald must be feeling like he’s God’s gift to women. Shouldn’t he be the one to take the heat, instead of the ladies?

Since Bea, Gerald and Julia are all ABS-CBN stars, maybe it’s about time the network’s higher-ups intervene lest the ugly controversy escalates. The Kapamilya station’s tagline is “Just Love.” But the Bea-Gerald-Julia brouhaha is making it more like “Unjust Love.”

Bea, Gerald and Julia are already seasoned when it comes to dealing with intrigues and controversies.
But what about Julia’s ex, Joshua Garcia, who’s relatively new in the biz? He probably doesn’t know what hit him. What a baptism of fire!

A PBA (Philippine Basketball Association) career has an expiration date. Even if a pro-cager’s spirit is still willing to play ball, his body will eventually become weak as he ages.

That’s why PBA Superstar Terrence Romeo of San Miguel Beermen is already thinking ahead. He’s still at the peak of his basketball career, but the hardcourt heartthrob has already ventured into a restaurant business. His resto is called Romeo’s Unli Grill (Samgyeopsal and more). Located at the Ayala Cloverleaf Mall, it will open on Sept 8. Just like Terrence, the dishes in his resto are MVP—Most Value (for money) na Pagkain.

In one of my interviews with Terrence, he told me that he’s open to the idea of joining show biz if a good offer comes along. Could show biz be next on his agenda?

Thanks guid to Tin of Markims for the best siopao ever, Roberto’s (only available in Iloilo), and to Roy Loreno for his A-1 chauffeur service.