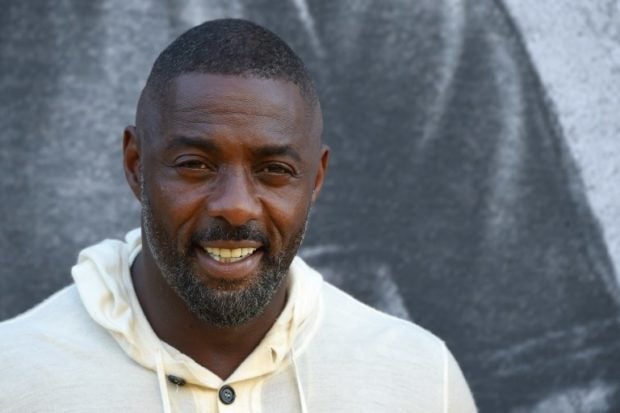 The cast of “Concrete Cowboys” will also include Jharrel Jerome, fresh from an Emmy nomination for his performance in Ava DuVernay mini-series “When They See Us”.

The film is inspired by daily life at the Fletcher Street Stables, a community of African-American horsemen who kept the peace on the streets of Philadelphia over a century. The project is based on Greg Neri’s novel “Ghetto Cowboy”.

The film will focus on the adventures of a 15-year-old (McLaughlin) who is forced to live with his eccentric father (Elba) in North Philadelphia, where he takes in the effervescent urban cowboy culture in the dangerous working-class neighborhood.

The film will be directed by first-time feature director Ricky Staub and based on a screenplay he wrote with Dan Walser. Staub already has a short film under his belt, “The Cage”, whose action also takes place in the former capital of the United States.

While “Fast & Furious” spinoff “Hobbs & Shaw” star Elba no longer needs an introduction, McLaughlin has just recently been cast in the spotlight, playing character Lucas Sinclair in Netflix’s “Stranger Things”. McLaughlin first got his break playing a young Simba in the Broadway adaptation of “The Lion King”. HM/JB