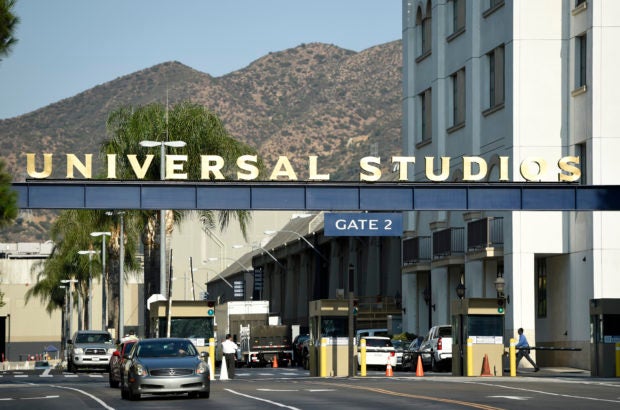 The entrance to the Universal Studios lot is pictured in Universal City, California. Image: Invision/Chris Pizzello via AP

NEW YORK — Universal Pictures has canceled the planned September release of its controversial social satire “The Hunt”, in the wake of recent mass shootings and amid criticism from President Donald Trump.

The move came several days after the studio suspended the ad campaign for the film, a gory, R-rated thriller that tells a tale of liberal “elites” hunting people in red states for sport.

In a statement Saturday, Aug. 10, Universal said it had decided to take the further step of canceling the film’s Sept. 27 release, saying “We understand that now is not the right time to release this film.”

Left open was the possibility that the movie could be released in theaters or on streaming at a later date.

Trump criticized the planned movie on Twitter, Friday, Aug. 9, without mentioning its name, saying it was intended “to inflame and cause chaos.”

The president also had harsh words for Hollywood in the tweet, saying “Liberal Hollywood is Racist at the highest level.”

Asked if the decision to scrap the release had been impacted by Trump’s comments, a person familiar with the decision process, speaking on condition of anonymity to describe internal deliberations, said the cancellation had been under discussion by the studio and filmmaking team well before the comments were made.

The studio paused the ad campaign in the middle of last week in light of the tragic mass shootings in Texas, Ohio and California.

For the ‘First Man’ team, their mission was to get it right