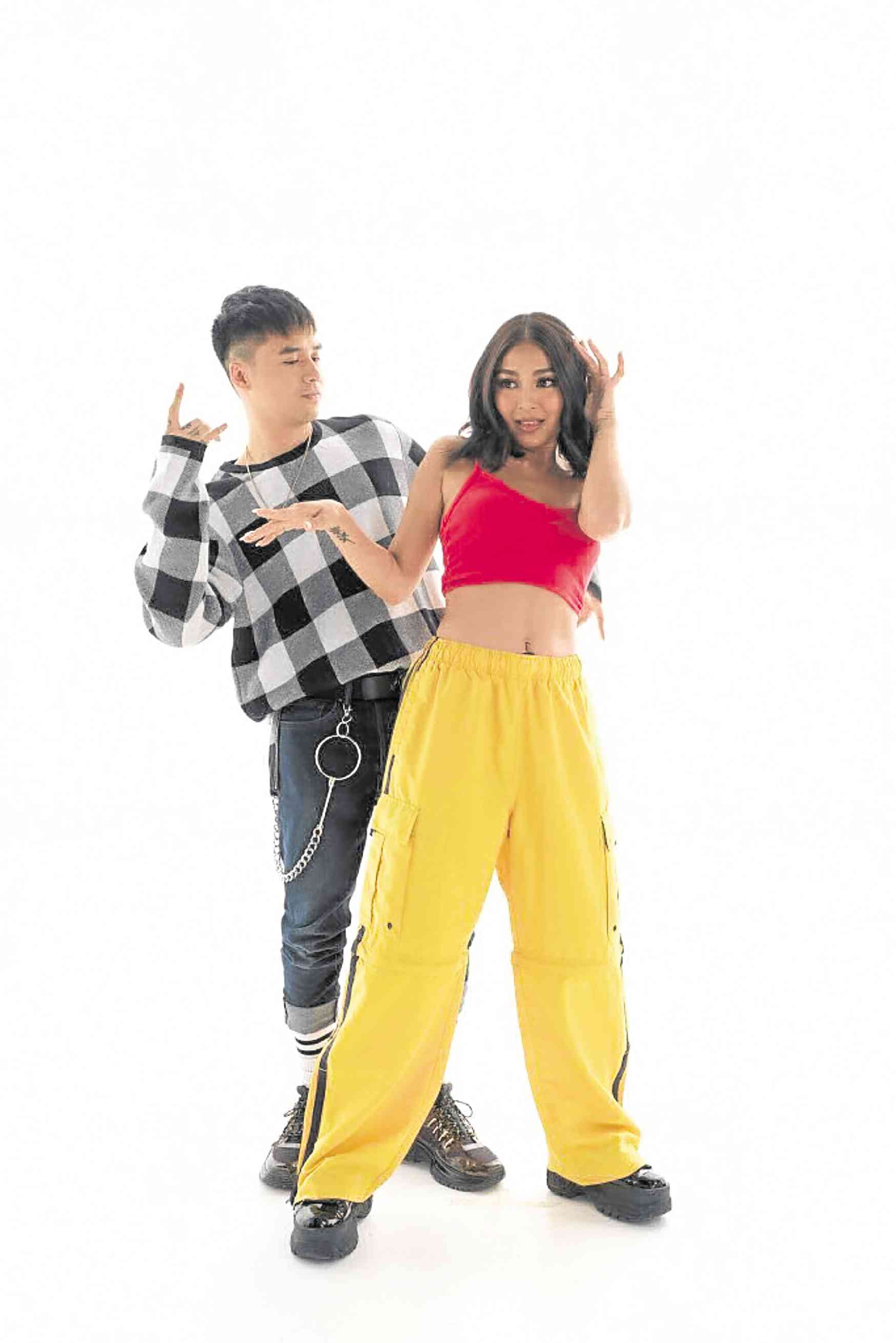 We felt bad for director Paul Alexei Basinillo when, on its opening day, we watched “Indak” alone—and, by that, we mean we were the only person inside the theater.

It’s a pity because while the movie, starring Nadine Lustre and Sam Concepcion, has its share of storytelling flaws and overreaching ideas, it’s a film that deserves patronage for the sizzle and dazzle generated by the spot-on casting of the now-ravishing Nadine, her triple-threat costar Sam and their easy-on-the-eye fellow performers.

Framed by a vibrant soundtrack, scorching production numbers and its “Step Up”-channeling tale, the production throbs with palpable life as it plays out its story like an expanded music video. 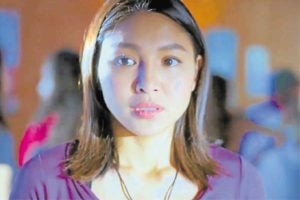 It follows the terpsichorean and romantic adventures of island girl Jennifer (Nadine), a tourist guide from Bantayan in Cebu who catches the attention of Vincent (Sam) when videos of her while dancing on a boat catch fire and go viral.

Vin wants Jen to join his dance crew to compete at the World Dance Championship in South Korea, where a grand prize worth $500,000 is at stake. But the reluctant lass is held back by a paralyzing fear to perform in public (she’s had a humiliating experience as a young dancer) and her growing concern for her sickly mom, Apo Obang (Yayo Aguila).

Under Vin’s flattering tutelage and guidance, Jen’s dreams begin to take shape. But when her insecurities get the better of her and put the group’s chances at winning in peril, Jen must seize control of her ambiguous decisions and take a decisive stand for what she truly wants in life.

“Indak’s” been-there, done-that story conveniently eschews originality and complexity for style and youthful vibe. But that isn’t such a bad thing when you have appealing actors who can move the music-enhanced story from one scene to another with believability and aplomb.

The dancing isn’t really “So You Think You Can Dance”-caliber, but it’s exciting enough to establish why its participants have their eyes on the prize.

The film manages to veer away from its derivative format by shuttling between high-octane musical numbers and a ruminative tone that cleverly utilizes Nadine’s significant acting chops when it isn’t showing off her terpsichorean dexterity and versatility on the dance floor. It doesn’t hurt that there’s gorgeous singing in numbers that help string some scenes together.

More than any genre, it’s unapologetically fluffy and fizzy stuff like “Indak” that shows there’s truly more to an actress than her oft-fleeting popularity.

And when she lets Sam, the underutilized Julian Trono and guest star Billy Crawford (whose triple-threat skills viewers should see more of) seize the dancing spotlight, Nadine and her film prove even more why it’s worth the price of admission.

While most of Nadine’s costars pass muster in their respective roles, we must point out how uncomfortable we were seeing the otherwise “always reliable” Yayo Aguila in her dramatic moments.

To be fair, the pretty actress was memorable in Thop Nazareno’s “Kiko Boksingero,” and chews even more scenery in a cameo role in Eduardo Roy Jr.’s current Cinemalaya entry, “F**cbois.” But she delivers her dramatic lines in “Indak” as if she were, uh, constipated.

Indeed, an actor is only as good as his last film. 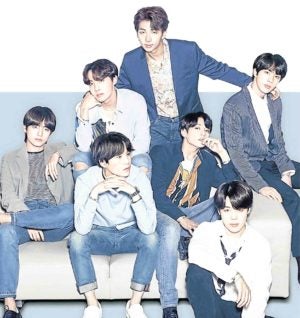 If you haven’t had your fill of BTS or the Bangtan Boys, composed of RM, Suga, Jin, J-Hope, Jimin, V and Jungkook (arguably its most popular member), the ultrapopular K-pop septet has something to keep its Army happy until the boyband’s next world tour comes along.

“Bring the Soul: The Movie” comes on the heels of “Burn the Stage: The Movie” and “Love Yourself,” BTS’ record-smashing 2018 concert film. For the most part, the docu is a “strictly-for-the-fans” affair, but even the uninitiated can take a peek into moments that “explain” the group’s popularity and global appeal.

The film feels intimate and personal as it follows the seven guys sharing light and fun moments after the final stop of their Love Yourself World Tour in Paris, following 24 concerts in 12 cities. 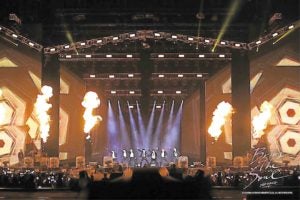 BTS in “Bring the Soul: The Movie”

The group behind such delectable hits as “Blood Sweat & Tears,” “Fake Love,” “Cypher, Pt.3: Killer,” “I Need You” and “DNA” may look invincible onstage, but the revelatory docu takes viewers backstage, where the boys are shown at their most relaxed—and vulnerable. 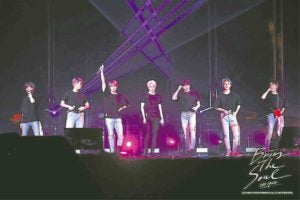 “Bring the Soul: The Movie”

To avoid spoiling the fun for our dear viewers, we won’t talk in detail about what happens in the movie. But “Bring the Soul” shows what makes the boys click: When they aren’t seen singing their hits or performing complex choreography onstage, they’re caught poking fun at each other or commiserating with other members’ missteps.

Case in point: While his friends are seen pigging out after a show, Jungkook is seen crying, visibly upset over a mistake he made when he performed his part in the hit track, “Euphoria.” How charming can you get?