Big comeback in the offing for Nora Aunor 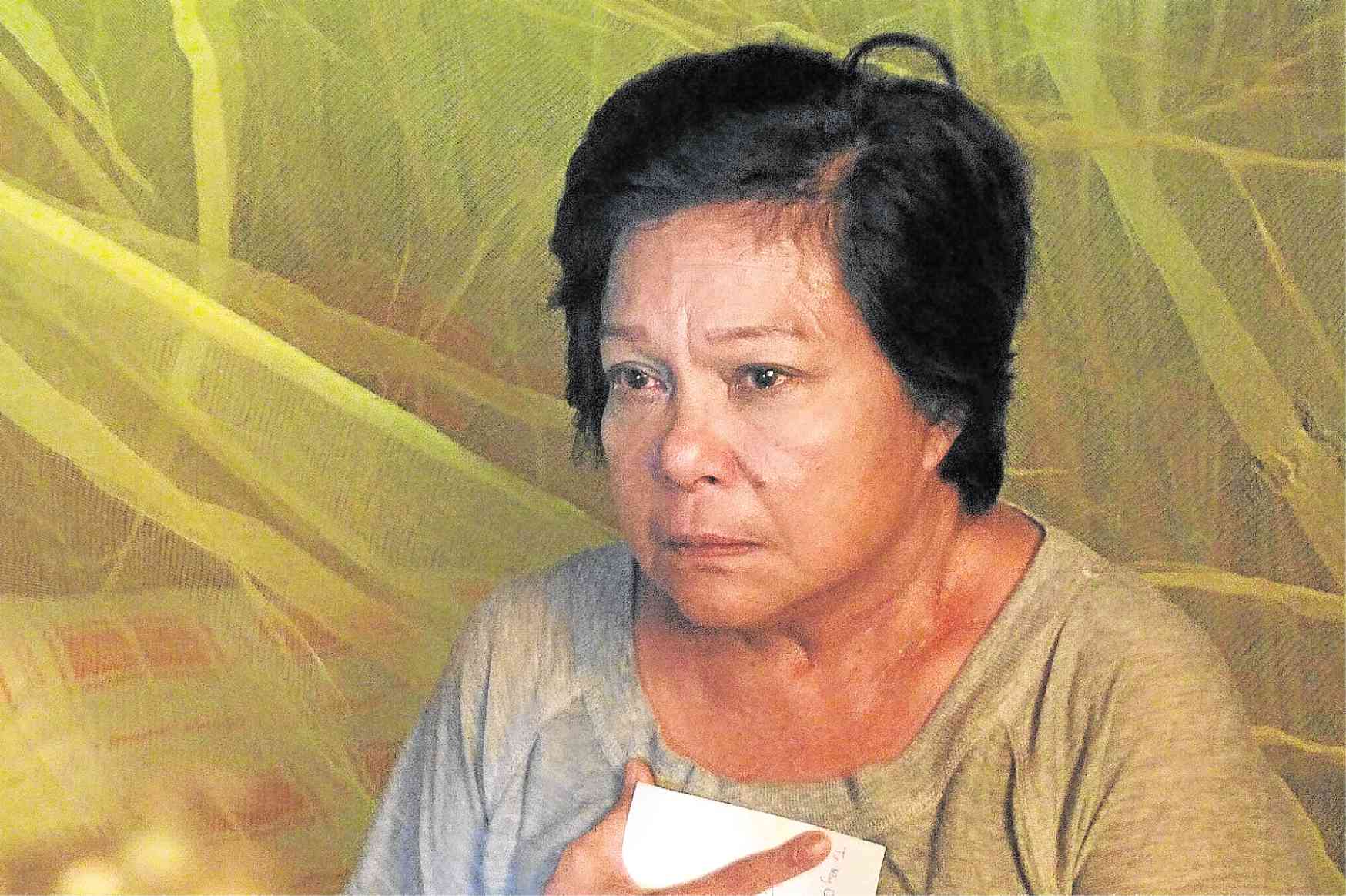 Superstar Nora Aunor was seen in five or six movies in 2016—that’s a lot, even for an actress of her caliber. But it’s been three years since we last saw the legendary actress on the big screen via the Metro Manila Film Fest drama, “Kabisera.”

Here’s great news for Ate Guy’s avid Noranians: Your long wait is over—and we’ve got the photos to show it, thanks to line producer Dennis Evangelista.

The movie is called “Isa Pang Bahaghari,” under Joel Lamangan’s helm. It’s understandably a work in progress, but its story is pretty compelling, so far.

It follows the tale of a 65-year-old retired seaman (Phillip Salvador) who, with the help of his gay best friend (Michael de Mesa), comes home to win back his paraplegic ex-wife (Nora Aunor)—who has fallen on hard times. 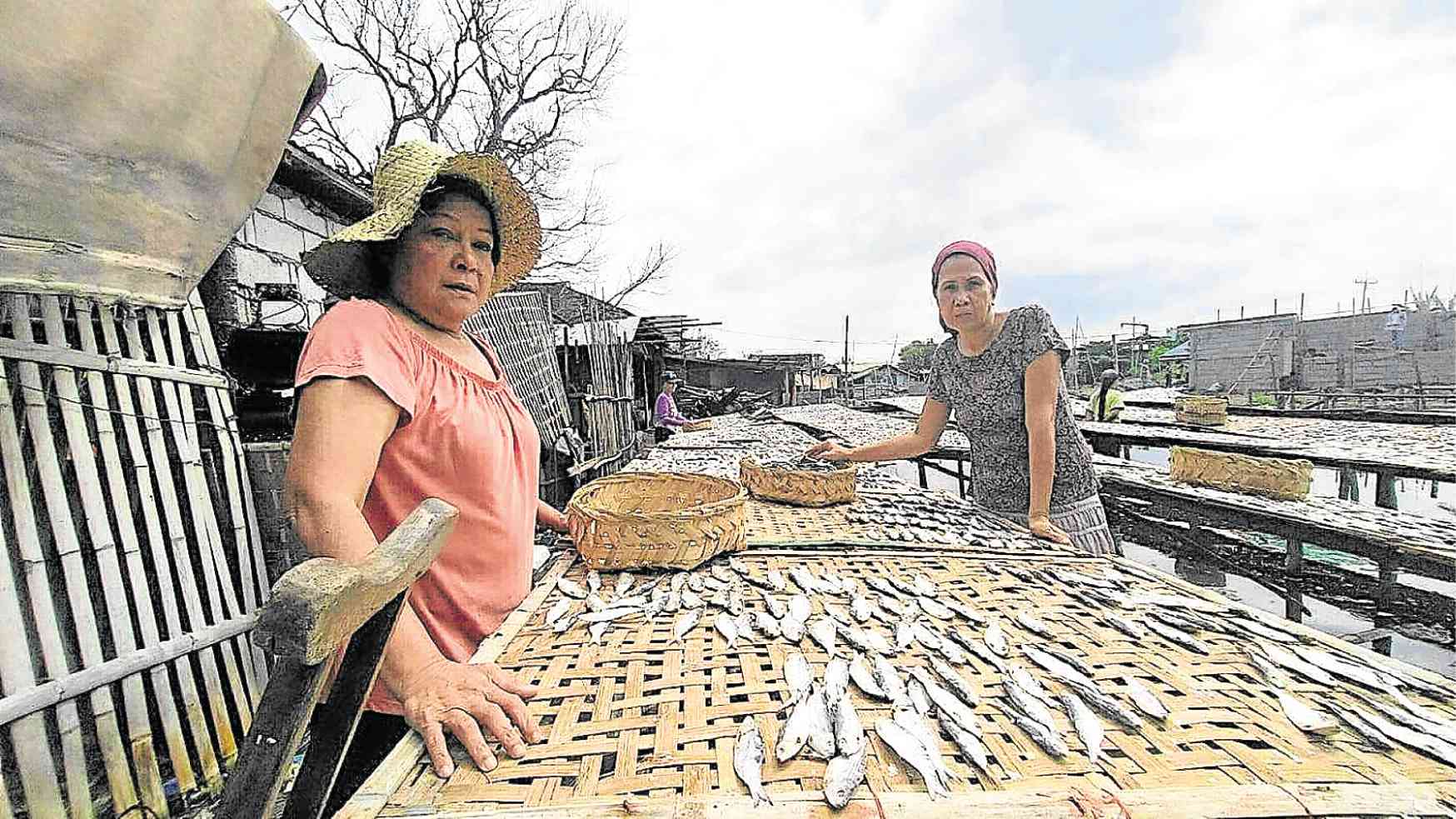 But the task is easier said than done because the seaman is believed to have perished many years ago, when his ship exploded off the coast of Mexico! For his bitter wife, however, his “death” was just a convenient excuse to abandon her and their three children.

Can he win her back, and earn his children’s forgiveness?

Compelling premise, if you ask us. But, as they say, the proof of the pudding is in the eating, so we’ll have to wait and see if the film lives up to viewers’ expectations. 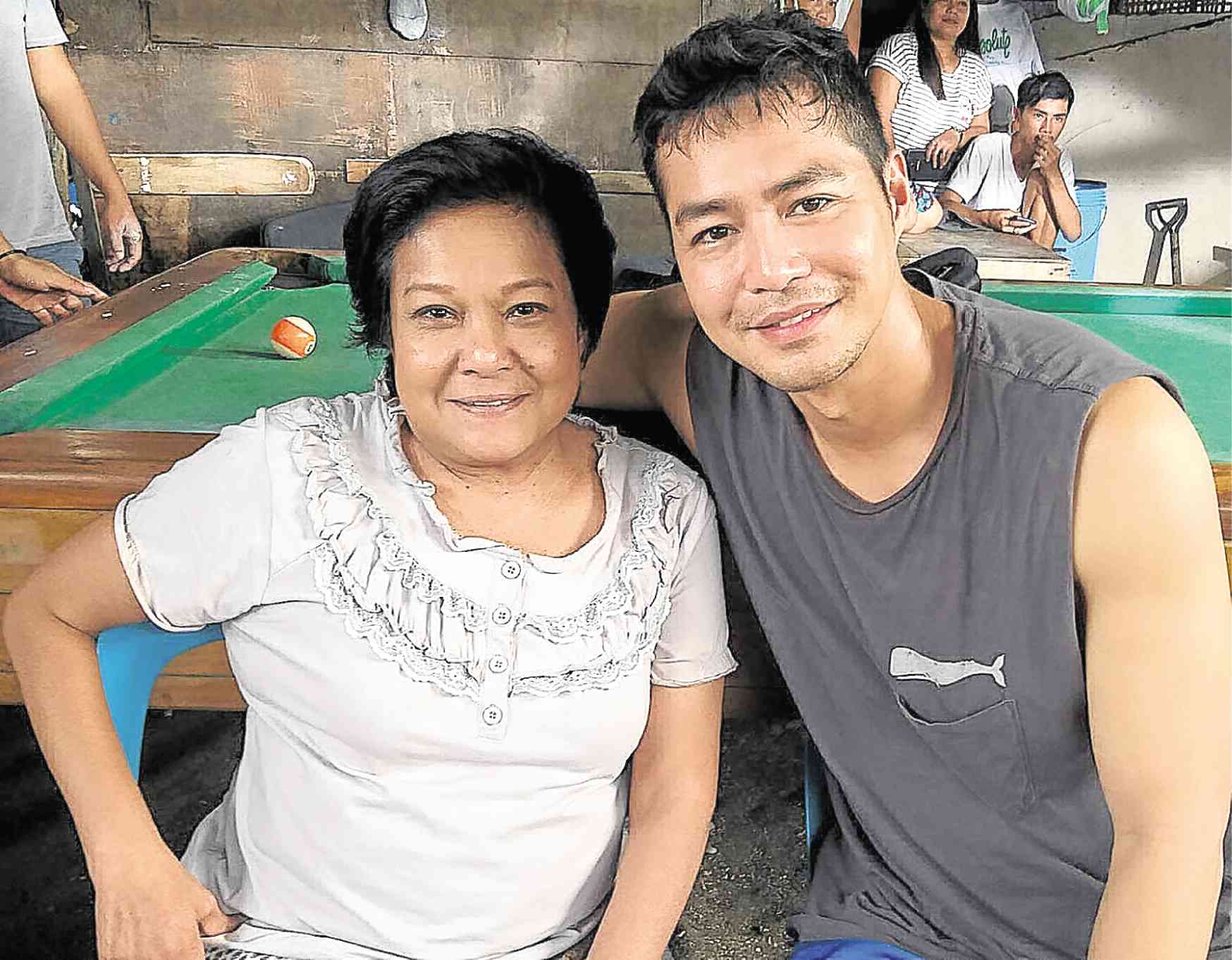 The Superstar (left) with Zanjoe Marudo

Joining Nora, Phillip and Michael in the cast of “Bahaghari” are Zanjoe Marudo, Joseph Marco, Sanya Lopez, Albie Casiño and Maris Racal (as the young Nora).

For now, though, we’ll have to let these first-look photos speak for themselves.

In Ate Guy’s case, the eyes have it. They tell a thousand tales, as always—and they hardly ever fail. Right, Noranians? 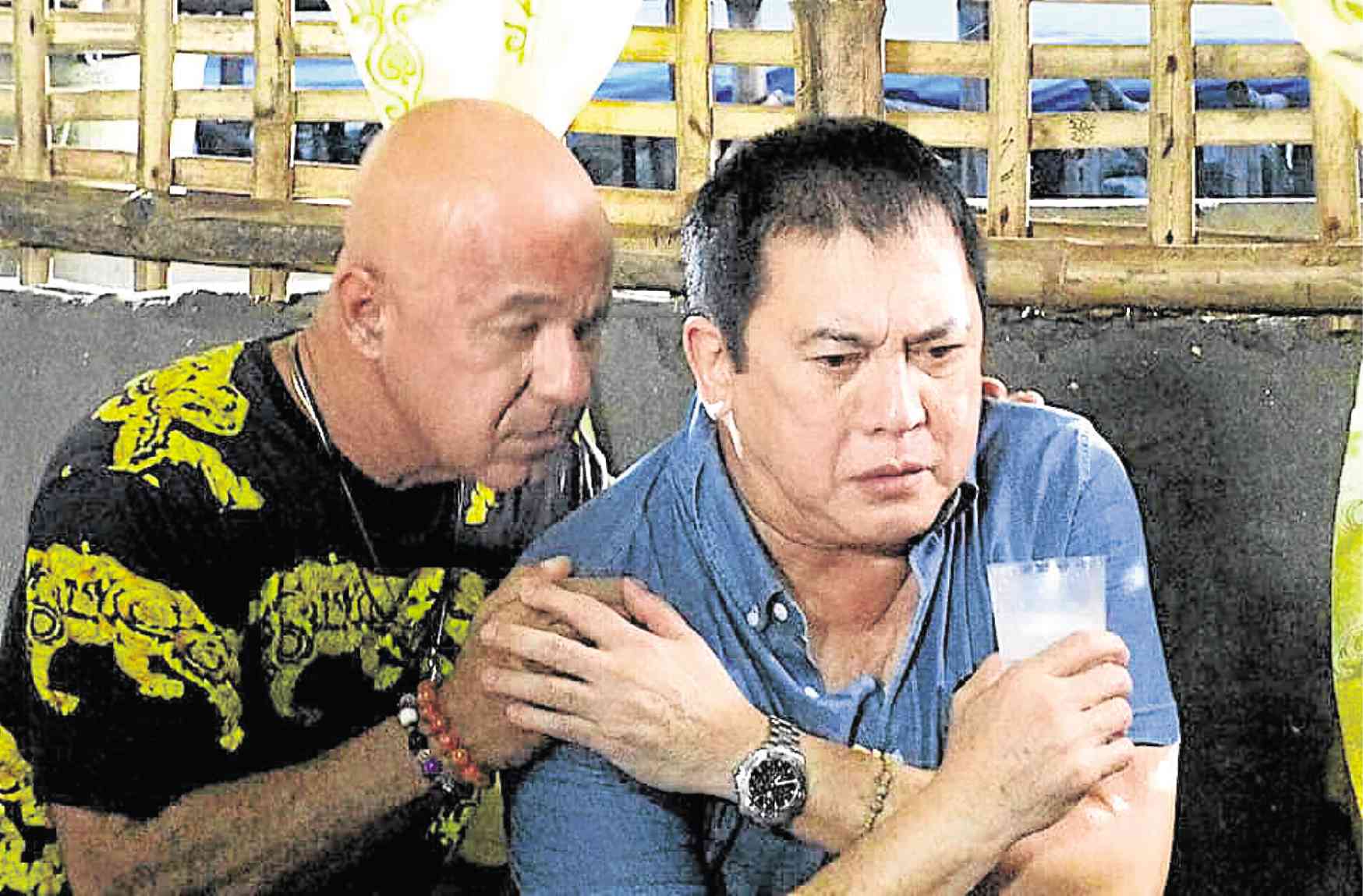