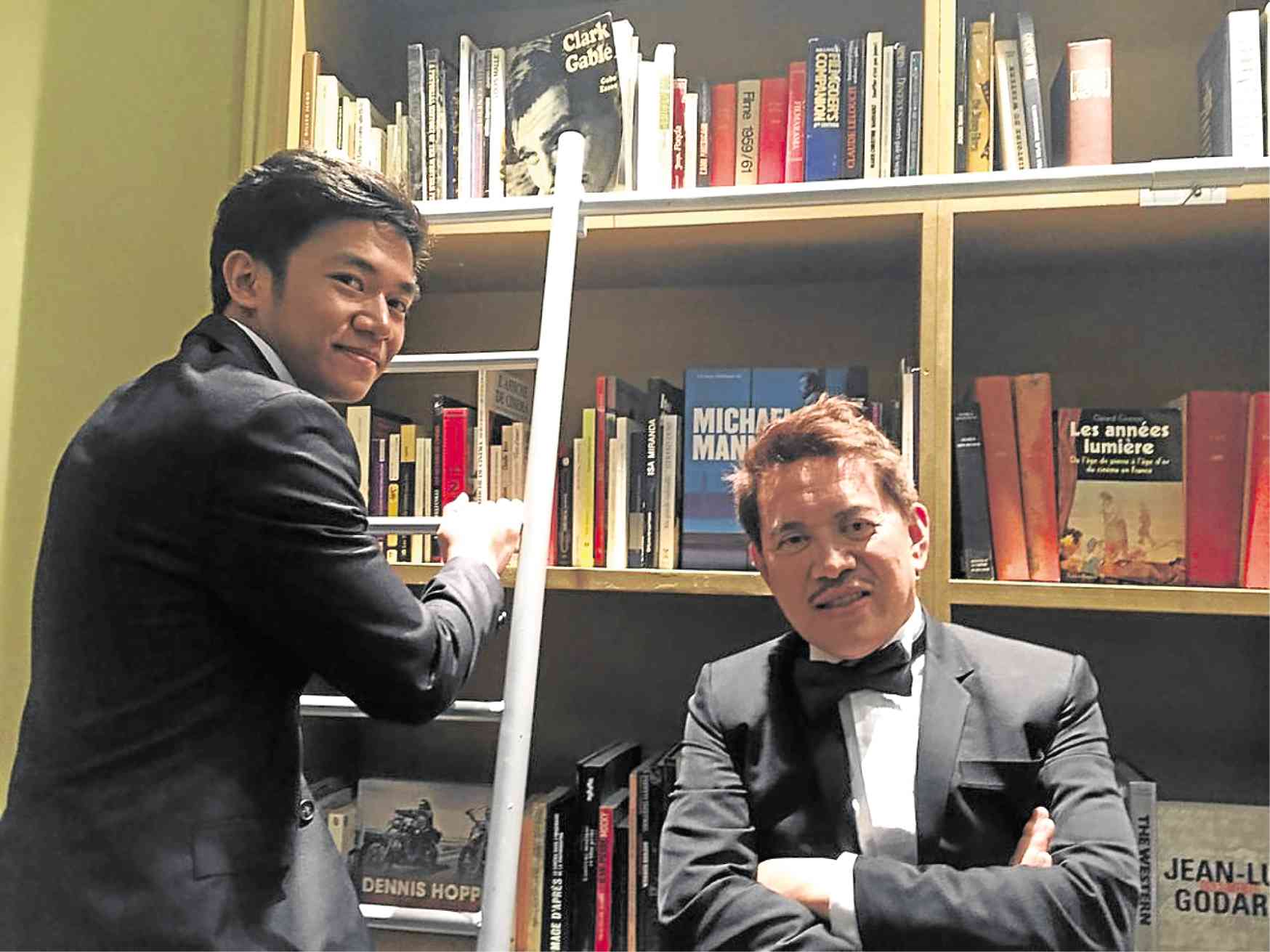 Raymund Ribay Gutierrez’s “Verdict,” about an abused and battered wife seeking justice, will compete in the Horizons (Orizzonti) section of the coming 76th Venice Film Festival in Italy.

This makes the young filmmaker the only one from Southeast Asia to compete in the said prestigious film event that will run from Aug. 28 to Sept. 7.
“It’s an opportunity of a lifetime to be invited in the festival considering that this would be my first time in this part of Europe,” Gutierrez told the Inquirer on Wednesday.

His short films “Imago” (2016) and “Judgement” (2018) both competed for the Palme d’Or at the Cannes Film Festival in France, among others.

“Verdict” tells the story of how Joy (Max Eigenmann) stands up against her abusive and alcoholic husband Dante (the late Kristofer King), amid the country’s tumultuous justice system. 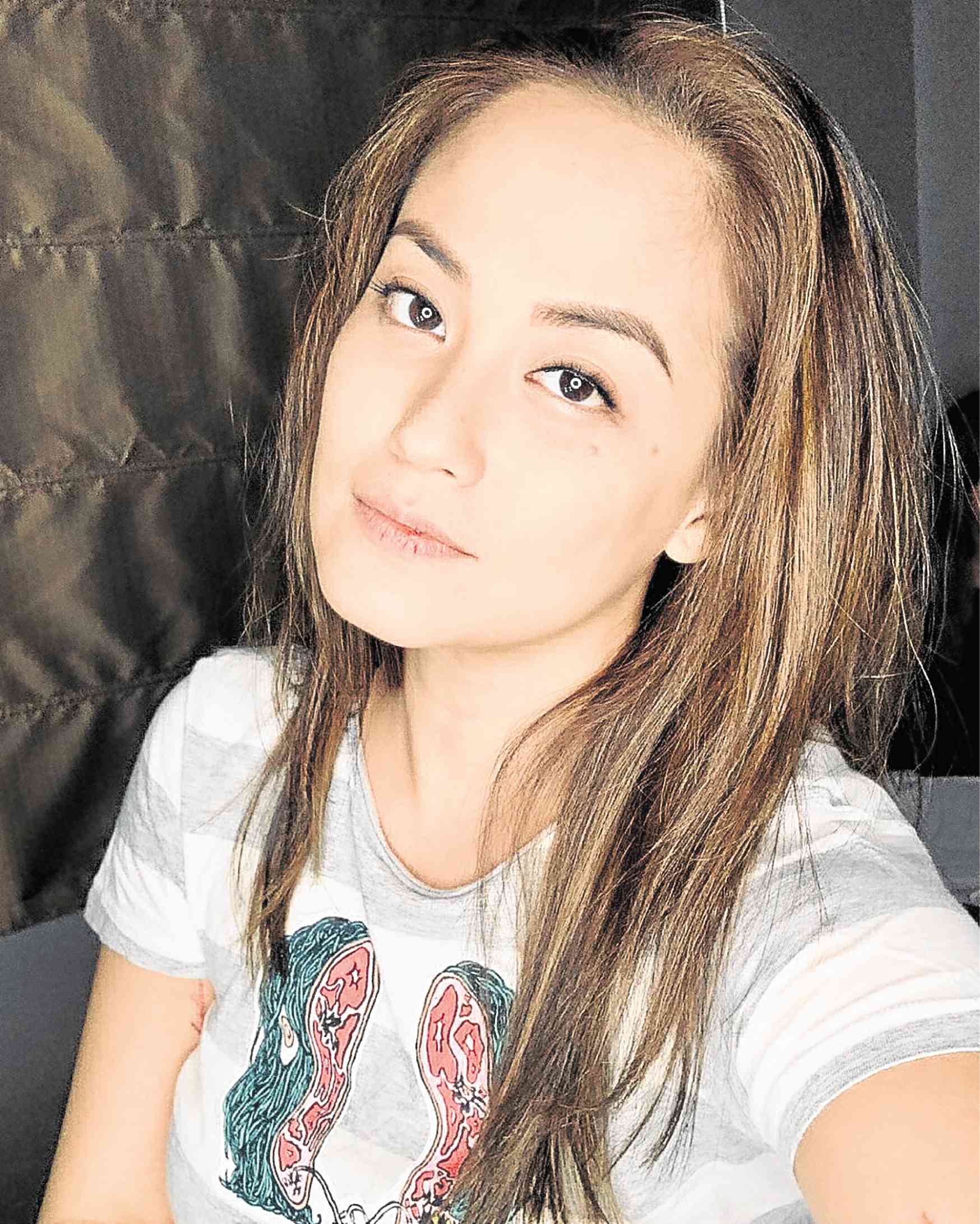 Gutierrez recalled how it was like to have worked with King, who passed away only in February. “Working with ‘The Artist King’ was a challenge and, at the same time, fun! I will definitely miss him. I enjoyed his being in the cast because his scenes were often spontaneous and he would react accordingly—that was his strength as an actor. He was very spontaneous. His delivery was very natural. He’s a big loss to the alternative industry.”

“Verdict” comes on the heels of the success of Filipino filmmaker Lav Diaz, whose “Ang Babaeng Humayo” won the Venice festival’s Golden Lion award in 2016.

Gutierrez acknowledged that representing the country, as well as being the lone representative of Southeast Asia, in the festival would greatly impact his career as a filmmaker.

“Somehow, the festival is validating the good things we did in this film,” he said, adding that it felt overwhelming to be recognized “even if we don’t have big stars in the cast.”

As a director, he is more focused on the content. “This was also why there were instances when we half-heartedly edited out other artists who worked on the project,” he explained.

Gutierrez further said that the film fest in Venice “is really focused on story content, which is also our priority … [since] we’re adapting the ‘Found Story’ school of thought (by writer Armando ‘Bing’ Lao).”

Gutierrez said Lao, and internationally acclaimed filmmaker Brillante Mendoza, “have always been there to guide me, from my first short film to my debut feature. I owe them a lot for educating me,” he pointed out.

“I am really honored and grateful that my film has been given the chance to compete in the festival,” he said. “I believe that it’s all about timing.”

He said he was also fortunate to have found friends in Diego Marx Dobles, his editor, and Joshua Reyes, his cinematographer, “who go beyond what is expected while still having fun.”

According to the La Biennale di Venezia website, “Verdict” and other films under the Horizons section “represent the latest aesthetic and expressive trends in international cinema.”—MARINEL R. CRUZ