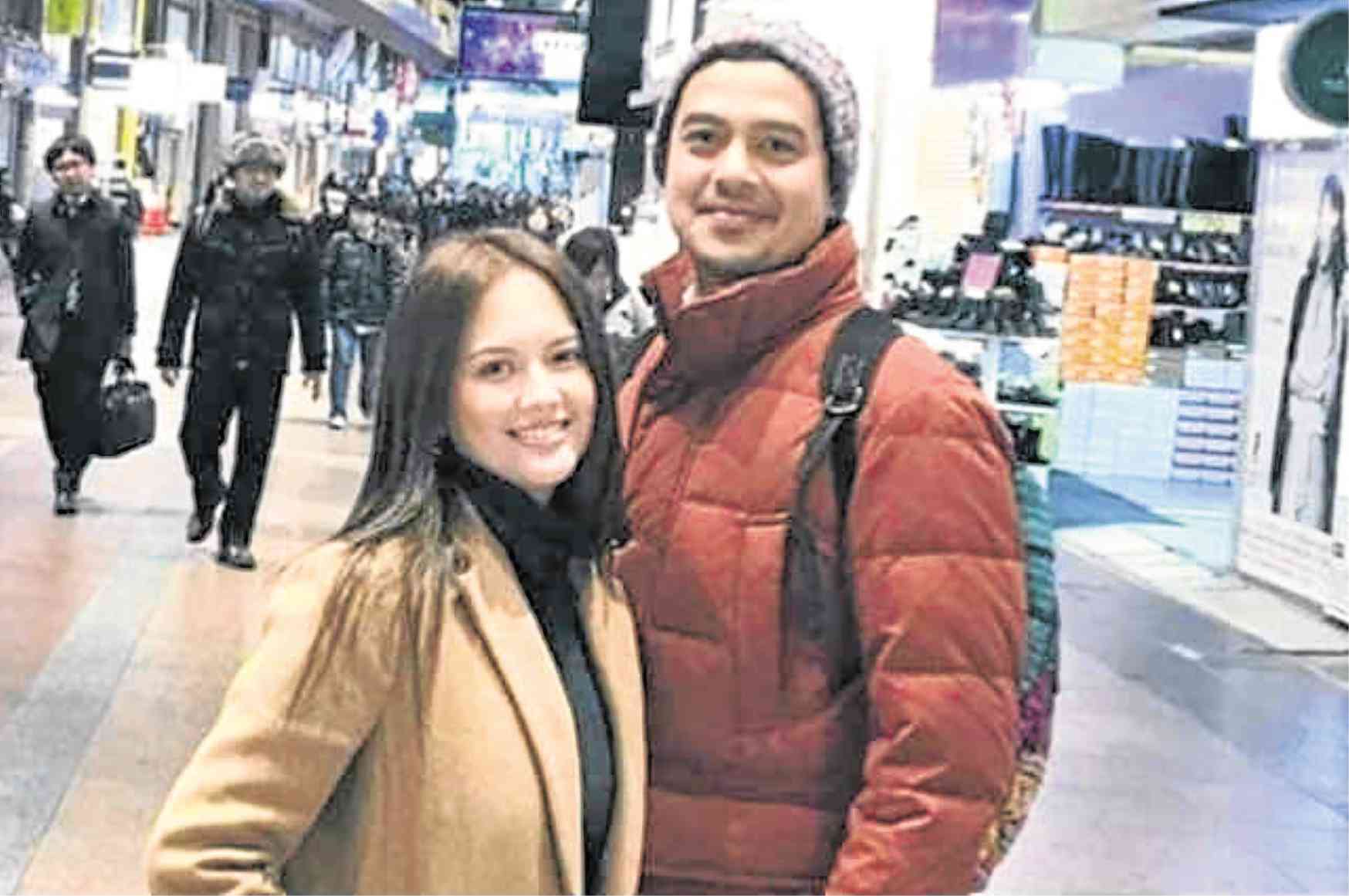 Since John Lloyd Cruz (JL) and Ellen Adarna are now based in Cebu, I fished from my source in Lechon Republic for the inside story about their rumored split-up.

Here goes: Ellen was reportedly the one who broke up with JL. She wants to go back to show biz, but JL won’t allow her to. Allegedly, she could no longer fathom JL’s “creative mind.” JL is currently in Vietnam, for soul-searching. Let’s hope he finds the right match for him.

Cebuanos call JL “Pablo Escobar” because of the way he looks these days. He’s often seen with a moustache and vanishing hair, and wearing a large Hawaiian polo shirt and a bull cap.

Cesar to outdo himself in next project

I had a blast at the intimate birthday bash of my best friend, Cesar Montano, which was held at his place. It was no show biz gathering. Only Buboy’s (his nickname) family, friends from his bible-study group in Sta. Ana days (before show biz beckoned) and Bayani Agbayani were around.

Fame did not make Buboy lose sight of his humble beginnings. He is currently directing a movie about a controversial issue, although I am not at liberty to divulge details just yet. Suffice it to say that Buboy is bent on outdoing himself in the project.

Unlike many young stars, Sophie Albert didn’t join show biz to be the breadwinner of her family. The Kapuso charmer was born with a silver spoon in her mouth. So her foray into show biz is no bread trip. She just wants to pursue her passion for acting.

Sophie stepped out of her comfort zone in GMA 7’s riveting series, “Bihag.” The show’s finale airs on Aug. 16. After her daring portrayal in it, Sophie is ready, willing and able to bloom and soar even more.

Here’s my chat with Sophie:

What was your most challenging scene in “Bihag”? My intimate and daring scenes with Jason Abalos. On the first day of taping, we had a bed scene right away. It was challenging because intimacy is very personal, and it makes me feel very vulnerable.

What did you learn from your character, Reign? I learned that we should know where we stand. Not everything we want is right for us. When we do something bad, it always has a negative effect, not only on the person we are hurting, but also on ourselves.

Aside from the catfights and physical scenes with Max Collins, what else will you remember most? I treasure the relationships we have built on the set. We worked together for eight months, so we became a family. We went through hardship and triumphs together, and that leaves a special place in my heart.

I’m also thankful to be reunited with Max. We have known each other since we were teenagers and lost touch with each other. Because of “Bihag,” we became close again. She’s one of the kindest and most genuine people I know.