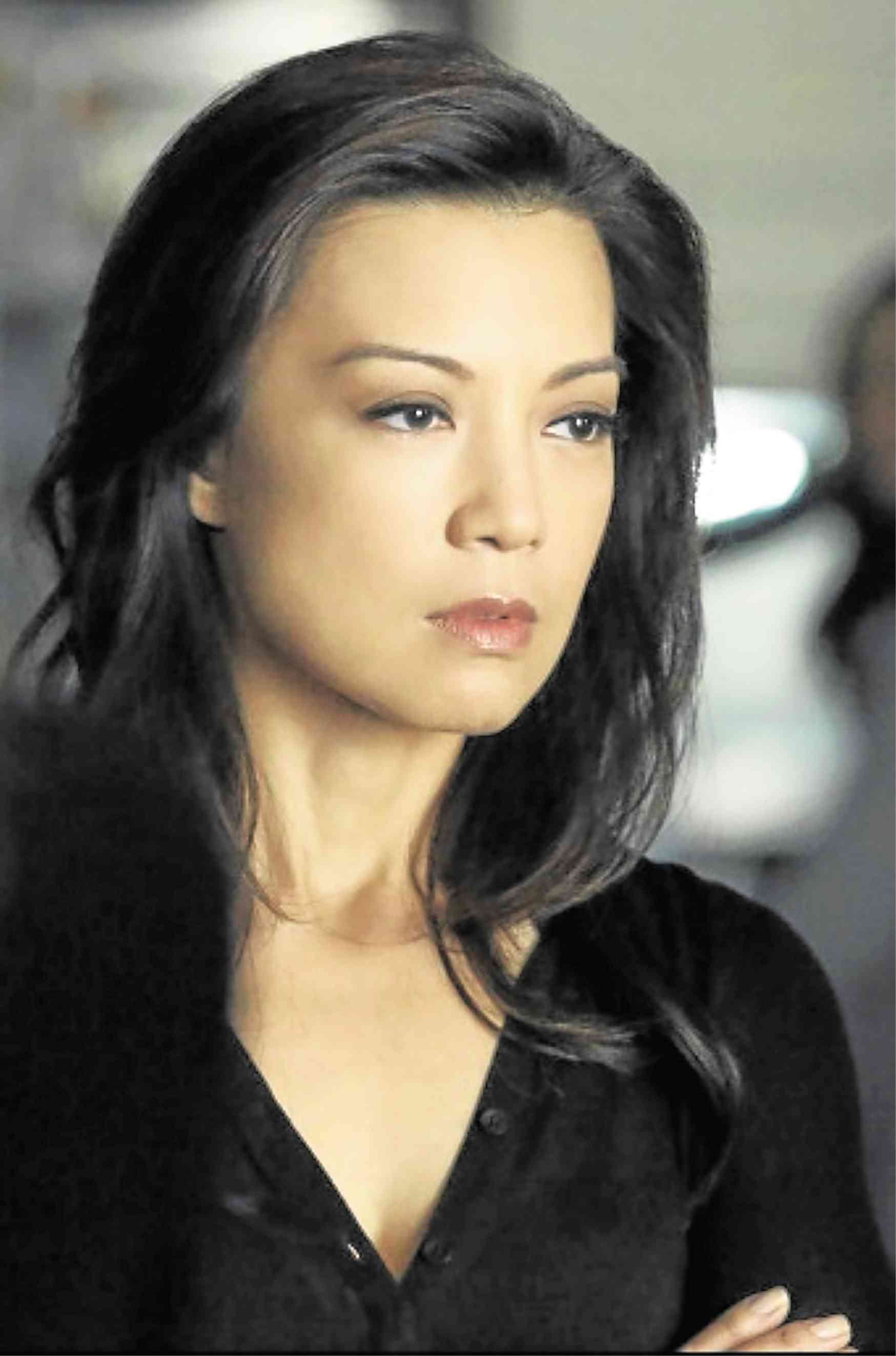 Ming-Na Wen shared on Instagram a moving moment at the recent San Diego Comic-Con (SDCC), where she and the rest of the cast of “Agents of S.H.I.E.L.D.” promoted the show.

The actress, who plays the formidable combatant Agent May in the Marvel series, recounted how she was reduced to tears when asked a particular question about her character.

“Thank you, Iain (De Caestecker), for lending me your sleeve to dab away my tears,” she said of her costar, who was seated next to her. In the photo, the former “ER” star was wiping her tears as another costar, Elizabeth Henstridge, looked on, moved by her sobbing.

“I was literally smiling one moment, then crying the next,” she recalled. “I had no tissue on hand, so Iain offered up his shirt. Watching clips from Seasons 1 and 2 overwhelmed me with emotions. When [executive producer] Jeph Loeb asked me about how I felt when I learned how Agent May got the nickname ‘The Cavalry,’ my answer rambled to memories of those early years with this amazing family and the wonderful people behind those remarkable images.”

The actress, who voiced the Disney heroine Mulan in 1998, added, “I didn’t have the chance to [mention] all the departments before my eyes started welling up. We’re shooting our last episode this week—our series finale. It just hit me [all] at once that this incredible playground I’ve had the greatest honor to play in for the last seven years will be over soon.”

The 55-year-old actress “felt embarrassed” that she “couldn’t hold it together.” “[I’m] so not The Cavalry,” she said. “Sitting in Hall H at SDCC in front of our fans, the reason we do all this work for—thank you to God, Buddha and the Force for this.”
The final season of “Agents of S.H.I.E.L.D.” will be aired next year. She concluded, “It will be tough not seeing our ragtag gang on a regular basis, but I’m so grateful for this ride. What a blast!”—OLIVER PULUMBARIT