Nadine Lustre on the brink of burnout after doing ‘Indak’ 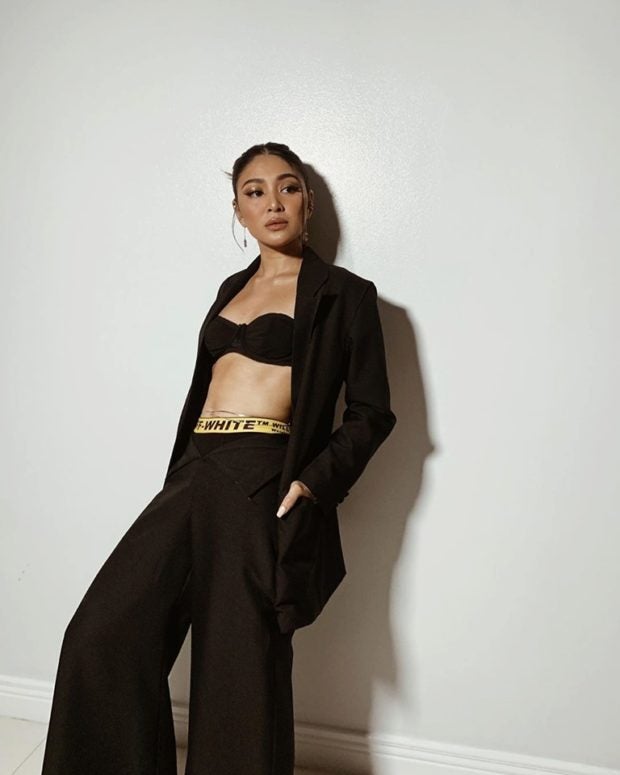 As much as she wanted to do the Filipino remake of the popular Korean movie “Miracle in Cell No. 7,” Nadine Lustre had to pull out of the project, so she could take a much-needed time off and look after herself.

The last couple of months have been hectic and taxing, she admitted, especially with the rigorous dance training she had to undergo for her new movie, “Indak.” And these things were starting to take its toll on her physically.

“I just want to rest because I’m starting to feel burned out and exhausted. For ‘Indak,’ for example, the schedule was tight; we had to do dance rehearsals on top of the actual shooting… and more. That’s why I really requested for a break, so I could recharge,” she told reporters at the recent premiere of the said dance-romance flick.

Asked by the Inquirer about her newfound resolve to be more mindful of her health, Nadine recalled how working nonstop a couple of years back made her feel tired of the things her job entails.

“That’s something I don’t want to happen anymore. Sometimes, when things get too exhausting, you eventually come to a point where you just want to step back or shut yourself in your room,” she pointed out. “So, this time, I just don’t want to lose my love for acting and the things I do.”

“And I’m not getting any younger,” Nadine, who’s only 25, quipped, drawing laughter. “I mean, I’m getting older, and I want to take better care of myself.”

“I don’t want to rush myself. If it’s not for me, then it’s not for me. I believe the right project will come along. I’m happy with the projects I have done recently and I know there are still more to come,” stressed the actress, who headlined the romance-fantasy film “Ulan” earlier this year.

Nadine is also set to sit as a judge in “Your Moment,” an upcoming reality-based talent contest.

The young star couldn’t provide further details about the show, but did let on that she will be joined by television host Boy Abunda.

“I’m super excited. When it comes to judging, I will just be really honest. It’s all about entertainment—I will just say what I feel,” said Nadine, who’s not afraid of the potential bashing. “I’m used to those things. I’m no stranger to that. You can’t really control that.”

Joining her at the premiere was her boyfriend, James Reid, much to the delight of the throng of JaDine fans who trooped to SM Megamall despite the heavy rain and traffic.

“James is very supportive, and he always makes you feel that,” Nadine said, adding that the strength of their three-year relationship hinges largely on “good communication.”

“You have to trust each other. Whatever you’re feeling, may it be embarrassing or whatever, you have to say it. You can’t keep the person guessing.”