For Boy Abunda, it’s fun to be one of the most memed TV celebs 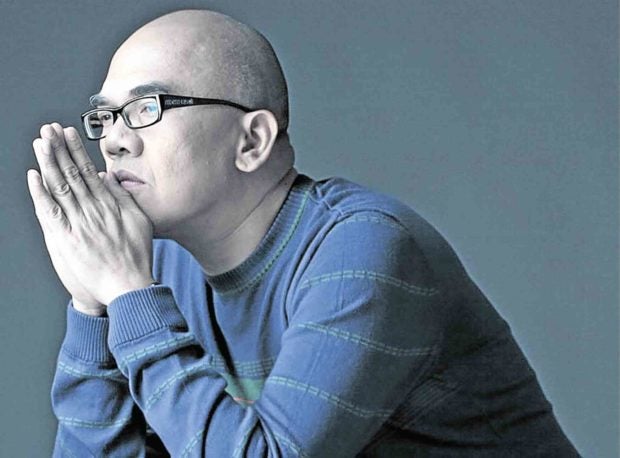 I’m starting to love all the memes,” claimed TV host Boy Abunda, who said he was aware of being one of the most memed Filipino TV celebrities, from his smooth-shaven head to the basketball dribbling moves he recently showed in his talk show “Tonight With Boy Abunda.”

“I got a text from a friend who said, ‘Congratulations for crossing over to the meme culture!’ How did I respond to it? I said ‘Thank you,’” he recalled. “I believe everybody is ‘meme-able.’ It’s fun! ’Di naman ako pikon. With the memes, I realized that I have become relevant in a platform that I’m not very present.”

Abunda said he wasn’t affected by bashers, too. “I’ve been in this business for too long to know that it’s part of the territory. Yes, even if the comments are too unfair. Some will appreciate you while others will disparage you,” he told the Inquirer at the recent launch of Mon Abrea’s book on taxation titled “Iwas BUWIS-it,” which the TV host is endorsing along with actors James Reid and singer Kian Cipriano under ABS-CBN Books.

Also part of the territory, he said, was knowing what and what not to ask during interviews, especially with controversial show biz personalities. “You’ll know what to do in the moment. But of course, you have to know the issue, or the root of it, too. You should also be aware of what information you lack. But when you are on the set, that’s where sensibilities and sensitivities present themselves.”

The TV host explained further: “When I ask my questions it’s because those are the questions I and the public want to be answered. I’m not here to judge. I’m not here to embarrass the person just because I feel that he or she is lying.”

Abunda said he had always approached doing an interview in two levels. “I value research. I have a team that does research for all my shows. I don’t stop reading. It’s good to know as much as you can about something or someone because this gives you more space to probe,” he explained. “On the other hand… if there’s an extremely sensitive question that I feel would hurt the person, I don’t ask it.”

The TV host added: “I have nothing more to prove. I’m a storyteller. If made to choose between two options: asking a question and eventually hurting someone, and being kind to that person by not asking, I’d choose the latter.”

It’s instinct that would tell you when to keep on pushing for answers, said the award-winning talk show host. “I would admit that there was a point in my career when I’d just push for it regardless of the consequence. I was trying to validate and prove my worth. These days, I still have the same passion, if not even more, but I have become more sensitive” said Abunda.