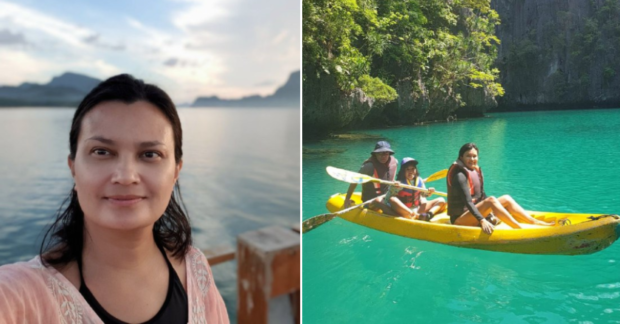 When Daphne Oseña-Paez was refused access to kayak in the Big Lagoon of El Nido in Palawan last July, she had no complaints.

The lifestyle TV host and entrepreneur praised El Nido’s strict implementation of the carrying capacity in the Big Lagoon and Small Lagoon, as per her Twitter on Wednesday, Aug. 8.

She and her eight travel companions—including her sister’s family visiting from Canada—were directed to the Small Lagoon. There, the group of nine was able to freely and safely roam in three kayaks.

“We had the entire Small Lagoon all to ourselves,” she wrote. 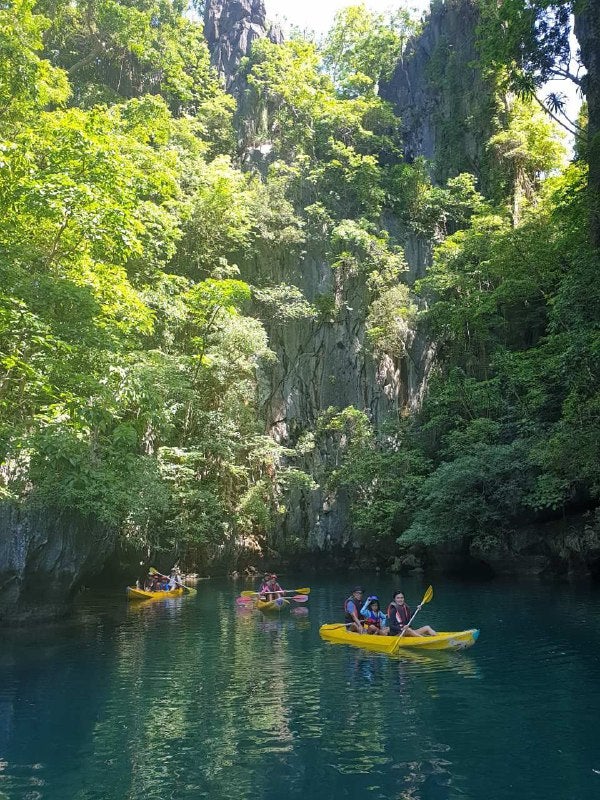 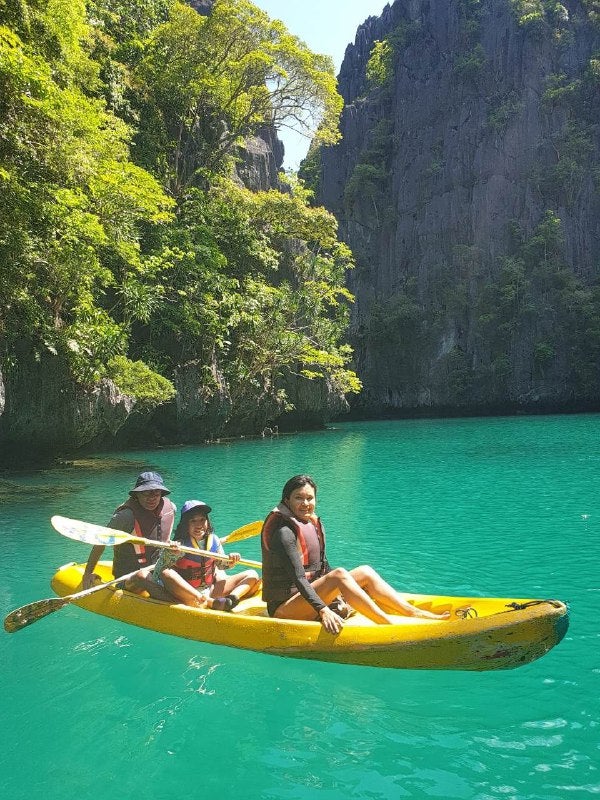 Compared with her visit in October last year, according to Oseña-Paez’s Twitter post, the Small Lagoon “is quiet and serene, in its purest form.”

Oseña-Paez said she apologized to her sister and brother-in-law for not being able to visit the Big Lagoon, as per a personal Facebook post that she shared with INQUIRER.net. “They didn’t mind. It gives them another reason to go back to El Nido,” she wrote.

She expressed her support for the regulations. “Tighter rules. Limits. Compromise. Sacrifice. All for the benefit of nature, culture, and the land we all love.”

It was a stark contrast to the crowded lagoon she visited in 2018. During her previous vacation, she described in her Instagram Stories the scene in the Small Lagoon as “bumper to bumper, kayaks colliding, lots of selfie-types trying to stand on kayaks and rocks.”

Her concerns, which were featured in an INQUIRER.net article, reached the attention of government officials including Tourism Secretary Berna Puyat.

In her personal Facebook post, she said that she and Puyat met by chance after she raised the issue on social media. “She thanked me and kept me posted about developments. She said after my post the local government finally agreed to meet with them (national government). That was in October 2018.”

It seems the coordination has been effective, given the strict implementation of the lagoons’ carrying capacities.

On Twitter, Oseña-Paez shared a screenshot of her exchange with the tourism chief, in which she told Puyat that the boating system was “much improved.”

Puyat replied that the carrying capacities of the lagoons were imposed after Oseña-Paez’s posts. “It was a very valid complaint,” said Puyat.

The Department of Tourism secretary also advised in a message that some parts of the group of islands will be closed due to the coliform level. However, El Nido will remain open to tourists since some resorts follow the law.

Oseña-Paez said on Twitter, “There is HOPE everyone. We can enjoy and respect nature at the same time. We all just have to sacrifice a bit.”  /ra