Danielle Brooks learns to ask for what she wants 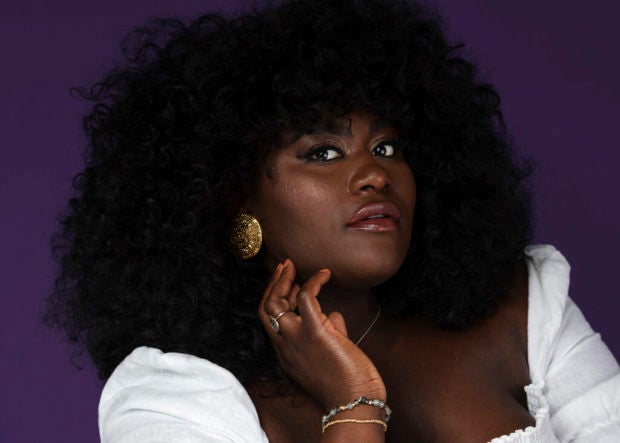 Danielle Brooks is now an executive producer of “Ain’t Too Proud: The Life and Times of the Temptations.” Image: Christopher Smith/Invision/AP, File

NEW YORK — Danielle Brooks is a performer at her core, but the “Orange is the New Black” breakout actress works behind the scenes, too.

Having already earned a Tony nomination for her Sofia in the 2014 Broadway revival of “The Color Purple,” Brooks is now an executive producer of “Ain’t Too Proud: The Life and Times of the Temptations.”

“It’s been so cool,” she told The Associated Press in a recent interview. “I want to know more about what I’m doing, besides being told what to do all the time.”

A good friend, Jeremy Pope, was in the show and invited Brooks to a rehearsal. She said she was so moved by the story of the young Temptations “living a fully realized life” onstage that she sat down with the lead producers and said, “I can learn from you and I have value in what I can bring.”

Ira Pittelman and Tom Hulce gave her a shot.

“It’s been a great learning experience,” Brooks said. “The biggest thing that I learned is to not be afraid to ask for what you need or want. A lot of times we get so stuck by, ‘Ooh, this person is so huge. I could never approach that person.’ They’re either going to say yes or no.” NVG

‘Orange is the New Black’ leaves legacy for women of color

Orange is the New Black Season 7, the final chapter

TAGS: Ain't Too Proud — The Life and Times of the Temptations, Danielle Brooks, executive producer, Orange is the new black, the temptations