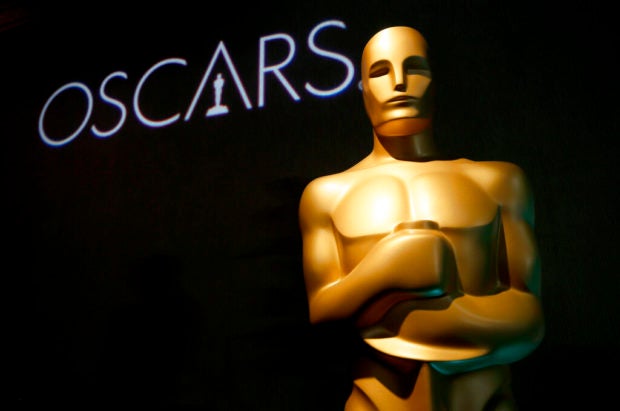 LOS ANGELES — Casting director David Rubin has been elected the new president of the Academy of Motion Picture Arts and Sciences, the organization that bestows the Oscars.

Rubin has more than 100 credits, including films such as “The English Patient,” ”Men in Black, “Four Weddings and a Funeral” and the hit HBO series “Big Little Lies.”

He assumes the film academy’s presidency as the organization continues its efforts to diversify its membership and improve viewership for the Academy Awards, which has the last two years dipped below 30 million viewers.

The Oscars will be presented Feb. 9 and broadcast on ABC. NVG

3 Filipino filmmakers get invite as members of The Academy