European band pulls out of Lebanon festival in protest 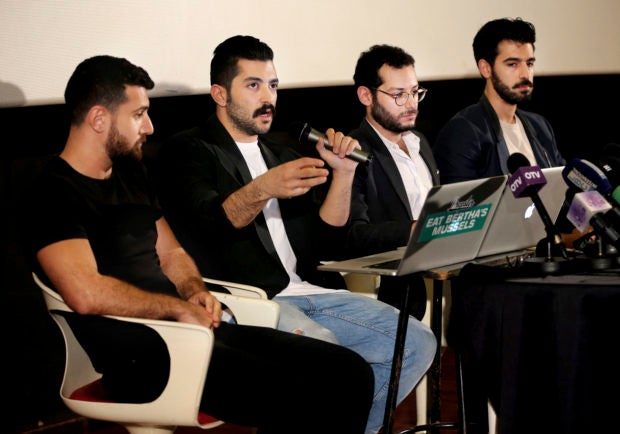 BEIRUT — European rock band Within Temptation says it is canceling its concert at a Lebanese music festival in solidarity with a local group whose show was pulled from the program under pressure from Christian groups.

In a statement posted on Facebook, Within Temptation said Sunday, Aug. 4, they would withdraw from the Byblos International Festival in solidarity with Mashrou’ Leila and in support of tolerance and freedom of speech. It said Lebanese authorities have been unable to provide artists the security “to perform in peace.” Within Temptation was to perform Wednesday, Aug. 7.

Concert organizers had said they were forced to cancel Mashrou’ Leila, a famous Lebanese band with an openly gay singer after Christian groups called the band’s songs an insult to Christianity. Threats followed to stop the show by force. HM/JB