Herbert and Joey’s sons come into their own 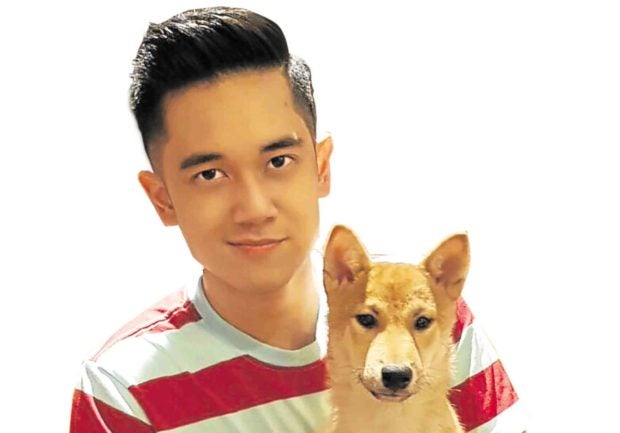 The sons of Herbert Bautista and Joey Marquez—Race Matias and Vito Marquez, respectively—are stepping out of their dads’ shadows and finding their own light.

The two cuties are part of the cast of Viva Films’ “Indak” which opens on Aug. 7. Nadine Lustre and Sam Concepcion top-bill the year’s hottest dance movie. Aside from its fab choreography, it also has a hip soundtrack. Catch that millennial vibe and dance like everybody’s watching.

What’s the best and toughest part of being the son of Herbert Bautista and Joey Marquez?

R: He’s a busy guy, so we don’t see each other as often as we’d like to. So, I make the most of every moment we’re together. His ability to mask hard-hitting lessons with light humor is something that always amazes me.

V: He gives us 100-percent support. He makes us feel that our family is his priority. He is our shield. When we make mistakes, he tells us to face the consequences, but he’s still there to support us. There’s nothing tough about being his son because he’s the coolest dad ever.

What love advice did your dad give you?

R: When it comes to love, don’t listen to him (laughs).

V: The right girl will eventually come along. But I have to work on myself first and realize my full potential, so when the time comes that I already have my own family, I can give them a good life.

If your life were a kind of dance, which type would it be?

R: Urban hip-hop. A cocktail of culture that blends together to form a dark but hopefully enchanting story.

V: Slow love songs with lyrical or urban dance steps, because I treat everything with grace, heart and purpose. I don’t do things just for my own benefit… 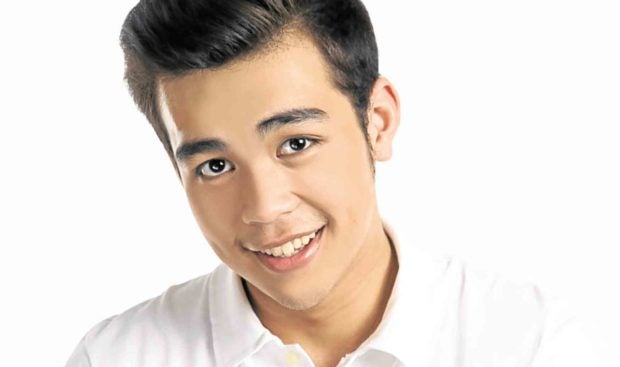 What do you find hard to understand about girls?

R: If there’s one thing I find mind-boggling, it’s women who don’t know what they want. Those who are indecisive and choose to be dependent.

V: Sometimes, when girls are mad, they get weird. I wish they would just spell it out
because guys are not mind-readers.

When was the last time your dad scolded you?

R: My mom does all the scolding, my dad just nods and agrees with what she says (laughs).

V: When I stopped going to school two years ago to pursue my dream to be an actor. We didn’t talk for a year. It was a roller-coaster ride. But now, I have his full support.

How does your dad pamper and discipline you?

R: We go out for “merienda” and discuss a wide range of topics—from film to philosophy to relationships. He has wisdom beyond words. The way he corrects me when I do something wrong isn’t with a raised voice and a closed fist; it’s with a cold beer and a story about the time he did something similarly stupid.

V: He wants us to always be affectionate. He never talks to me like a kid. No sugarcoating. That helped me become an independent person, and to understand the real world at such a young age.