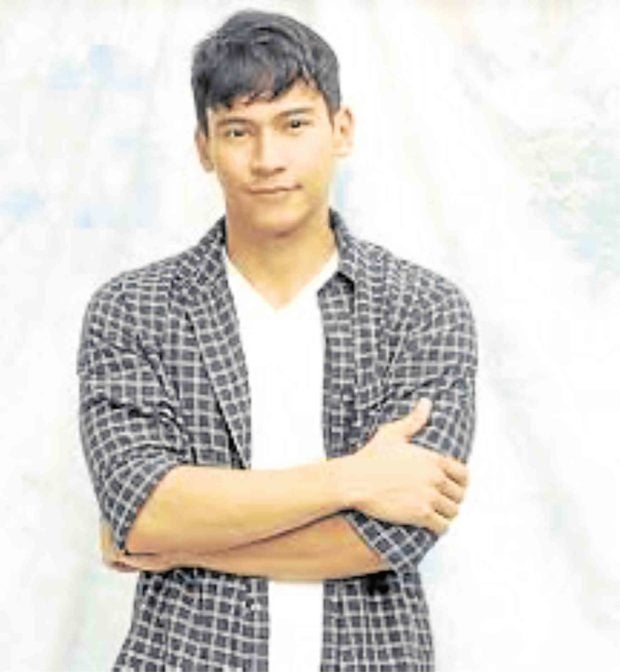 Actor-athlete Enchong Dee, who recently participated in an attempt to break the Guinness world record for what could be the largest swimming lesson in a single venue, said he was seriously considering “getting into the business of education.”

For a day in June, Enchong taught basic swimming and water safety to an estimated 1,800 kids under his advocacy campaign called #HandogPalangoyNiEnchong at the Aqua Planet in Pampanga. The campaign aims to give free lessons to indigent children, as well as to those afflicted with autism.

“These days, I’m more interested in empowering people. There are a lot of things going on in our country, and I often want to say things to make people reflect. But I thought, instead of just talking, I might as well do something about it,” he told the Inquirer. “I never liked people in government who talk a lot, but don’t do anything.”

Enchong was once part of the national swimming team and even competed in the SEA Games and Asian Games in 2006. He has been teaching kids to swim since 2015.

He clarified that the recent swimming event “was not my personal initiative. The Lozada swimming school had been generous to me. I’m so happy because it was a day when the little kids shone,” he recalled. “We hope for a drown-free Philippines. It’s so ironic that the entire country is surrounded by bodies of water and yet most Filipinos are afraid to swim.”

Enchong added: “Every time there’s a new casualty during typhoons, it’s always a child. I can’t accept that. If I can slowly teach kids what basic water safety is, I’ll do it … for free.”

The latest record posted by Guinness on its website of the largest swimming lesson in a single venue was at the Sun-N-Fun Lagoon in Naples, Florida in the United States on June 2014. It was attended by 1,308 participants. The site has yet to proclaim Enchong’s event as record-breaker.

Enchong also pointed out that he has been passionately promoting his advocacy, not because he plans to run for public office in the future.

“I pray that I don’t have to, because I feel that I am able to reach out to more people just by being an actor,” he declared, but when push comes to shove, Enchong said he would “first ask for divine intervention.” —MARINEL R. CRUZ