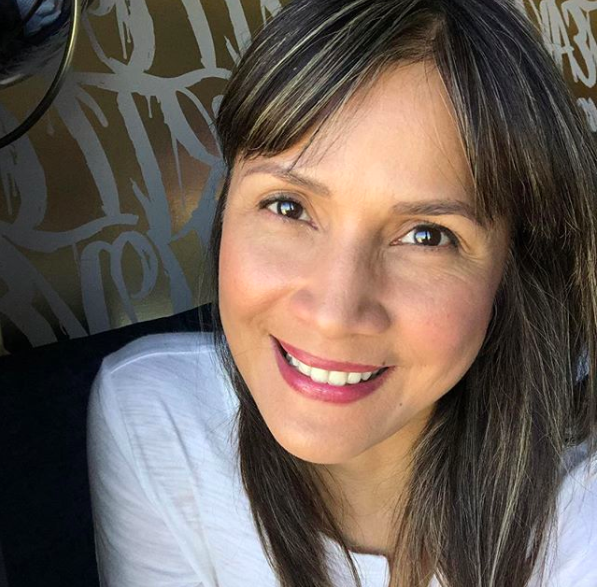 Actress Agot Isidro took a jab at lawmakers who fail to attend sessions after taking office.

Isidro posted a photo on Twitter today, Aug. 1, of the session hall in Quezon City which showed most seats left unfilled. It was not indicated what date the picture was taken.

(These are your lawmakers. During campaigns, they are present at all weddings, baptisms, burials and confirmations. When they have been appointed and need to work, they are absent. A round of applause, Philippines!)

By contrast, a video stream of the most recent session on Wednesday, July 31, showed some empty chairs while the session was ongoing. JB