Agot Isidro: Hilbay and I are straight, but is gender an issue?  | Inquirer Entertainment
Close
menu
search 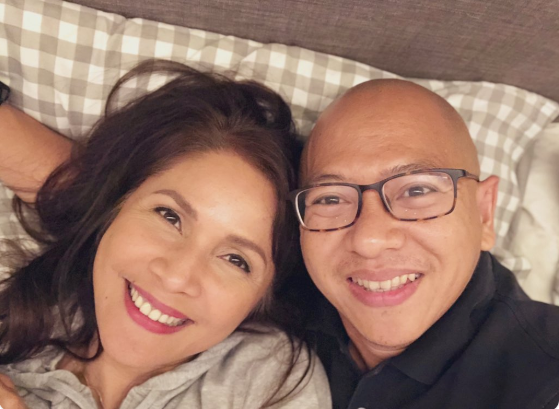 Isidro clarified Wednesday that she and her boyfriend senatorial candidate Florin Hilbay are straight.

Isidro also pointed out that gender has nothing to do with a person’s integrity.

In a separate tweet, the actress posted a photo with Hilbay captioned: “Caption this: ‘KEBS’”

Hilbay echoed Isidro’s statement and said that they “don’t see being a member of the LGBTQIA community as a mistake or a source of shame.”

And to use sexuality as an insult? He's no LGBTQIA ally, cyst.#37PiloHilbay #HilbaySaSenado ☝️ pic.twitter.com/aVRZPXHCXB

This was after President Rodrigo Duterte accused Hilbay of being gay during a Partido Demokratiko Pilipino–Lakas ng Bayan (PDP-Laban) event in Tuguegarao City.

“Florin Hilbay is a lawyer. But he’s gay. His girlfriend is Igot Isidro. They’re always together. Agot rather, not Igot. Do you think he’s gay? I don’t have a problem with gays, but this particular gay is a bully. They always criticize me, Hilbay and Agot, until they ended up being couple. Because they’re always together,” Duterte said Tuesday.

“He acts like a man and pretends that Agot is his girlfriend. Be true to yourself. You’re gay. Don’t hide behind a cover. You were made by God. God made a mistake. Just because he’s a God does not mean he is incapable of making mistakes,” he added. /jpv

READ: Duterte: God made a mistake, Hilbay is gay