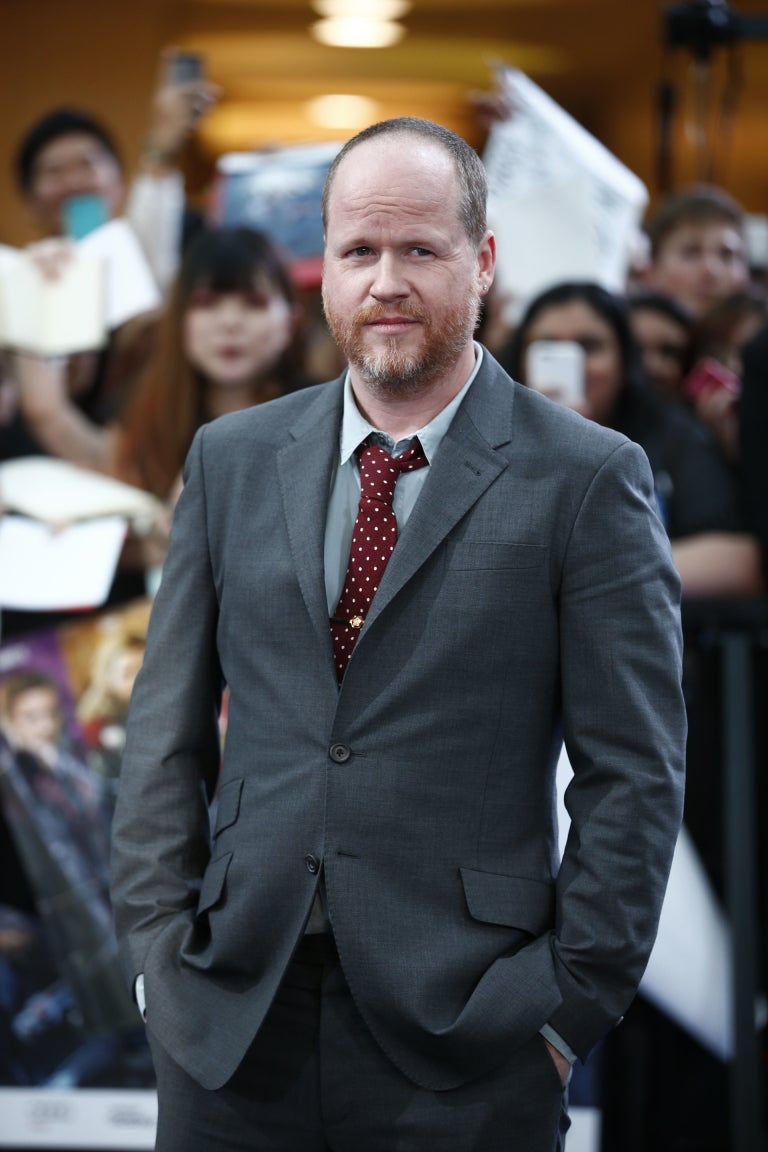 U.S. screenwriter and director Joss Whedon poses on the red carpet for the European premiere of the film “Avengers: Age of Ultron” in London on April 21, 2015. Image: AFP/Justin Tallis

Twelve new cast members were announced for the sci-fi Victorian-era drama from “Buffy the Vampire Slayer” (1997 to 2003) creator and “The Avengers” writer-director Joss Whedon.

The script was co-written by Whedon and Buffy alums Jane Espenson and Doug Petrie, and focuses on a group of women, known as the “Touched” who have mysterious abilities.

Olivia Williams, reuniting with Whedon after “Dollhouse”, will play Lavinia Bidlow, the stern, strong-willed owner of an orphanage where those with special powers congregate.

James Norton will play a charming, pansexual club owner who runs a blackmailing ring, while Nick Frost (“Fighting With My Family”) takes on the role of The Beggar King, a low-level crime boss who is open to teaming up with the Touched, for a price. Eleanor Tomlinson plays Mary Brighton, a failed singer.

“The Nevers” will mark the first time that Whedon will serve as a showrunner on a TV series since the first five seasons of cult hit “Buffy the Vampire Slayer”. JB