Lessons from a breakup: Maja and Joshua on the Bea-Gerald-Julia fracas 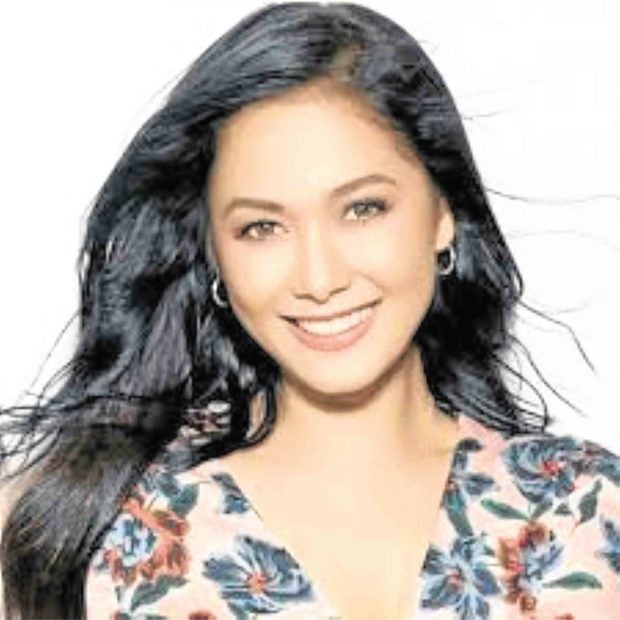 Leave me out of it,” said actress Maja Salvador, whose name is being linked to the controversy currently hounding fellow ABS-CBN talent Gerald Anderson, simply because she had once been his ex-girlfriend.

“I don’t want to join (the circus). I don’t want to answer any questions (about Gerald),” the actress told reporters during the media gathering organized for her latest Kapamilya soap series, “The Killer Bride,” which will air on Aug. 12. “Everyone is going through something. Let’s just allow everyone to heal and not stoke the fire.”

The social media realm became abuzz again last week when talk began circulating that Gerald and his “Between Maybes” costar, Julia Barretto, had cheated on his girlfriend of two years, actress Bea Alonzo. It started with an Instagram post—from someone who claims to be Bea’s supporter—showing Gerald and Julia spending time together at the birthday party of their friend Rayver Cruz.

It didn’t help that Bea also posted a cryptic message on her IG account, after liking the Gerald-Julia post, that said: “You can’t make the same mistake twice, the second time you make it, it’s not a mistake anymore, it’s a choice. Enough.” 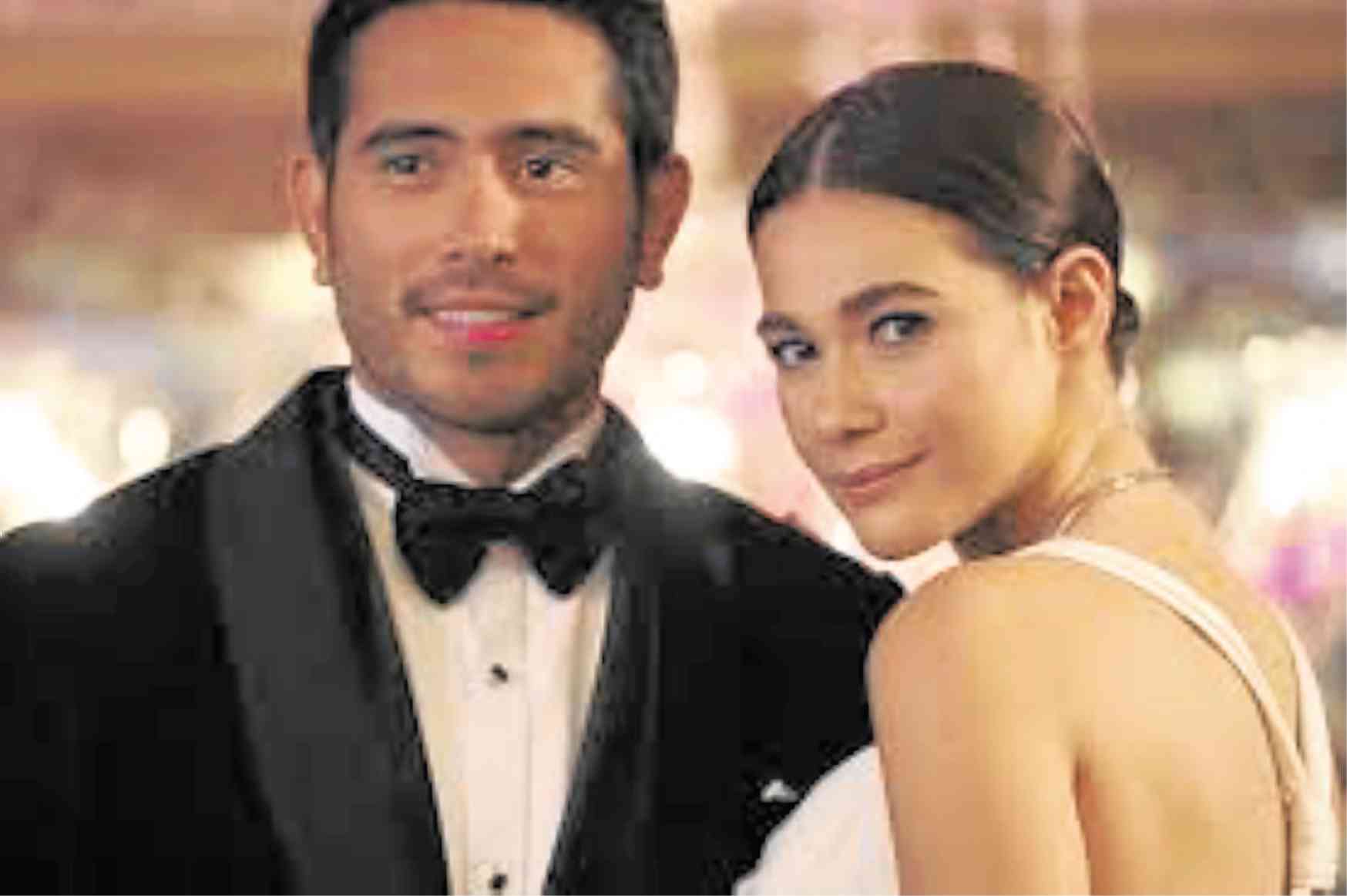 “As for me, I’m at my happiest disposition right now,” declared Maja, who admitted in February that she has been dating PR executive Rambo Nuñez since February 2019.

She, however, stressed that she felt no regret recalling her experiences with her past loves. “If you loved the person and learned so much from being with him, then you shouldn’t consider that a mistake,” Maja pointed out. “It was your choice to be with him, anyway. Let’s not call the experience a mistake.”

As to whether she was already considering herself Rambo’s bride, a question that reporters attempted to link to her new program’s title, Maja replied: “Let’s just hope and pray.”

Maja’s costar, Joshua Garcia, who had been Julia’s erstwhile on- and offscreen partner, was also asked by reporters how he was able to ride out the storm he was experiencing. The young actor said: “I’m just happy right now. I try to face each day with passion for work. It’s just work that I think about now. I find myself very eager to get to work.” 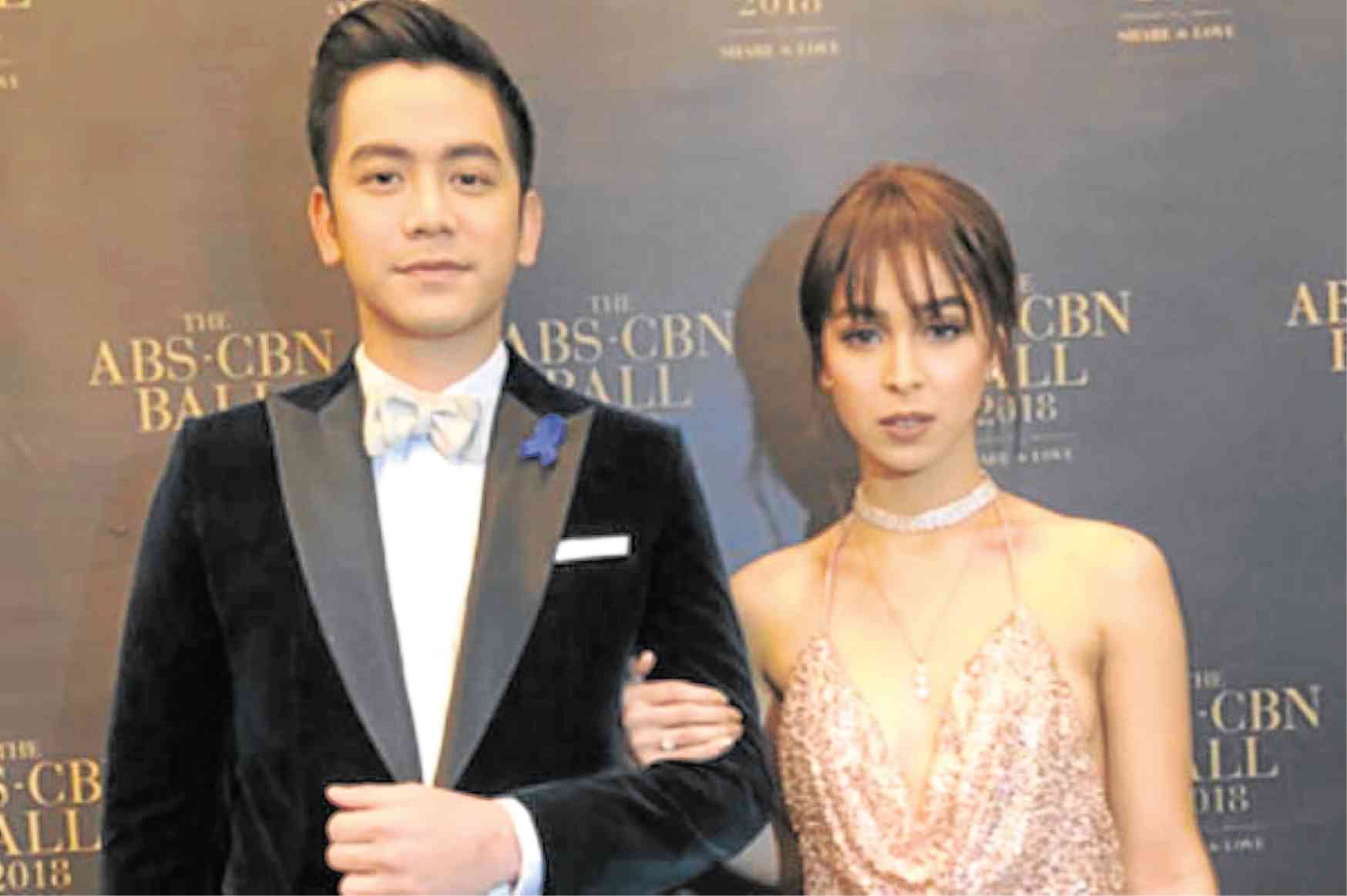 In “Killer Bride,” Maja returns to the small screen as Camila dela Cuesta who, despite opposition from her family, decides to get married to Vito (Geoff Eigenmann).

On their wedding day, however, Vito sees her drenched in blood and holding a knife beside his brother’s dead body. The whole town persecutes Camila and tags her as the “killer bride.” She dies unexpectedly as the prison she is thrown in is ravaged by fire.

Years pass and the legend of the killer bride lives on, with townsfolk claiming to occasionally see a woman in a bloodied white dress and veil. However, what was once an urban legend would turn into reality with the arrival of Emma (Janella Salvador), who is believed to be possessed by Camila’s spirit.

Many will doubt her, including Elias (Joshua), one of Vito’s workers. With the kindness that the Dela Cuestas have shown him, Elias vows to protect them, even from Emma and the harm she could bring. Is Camila truly using Emma’s body for revenge?