After taking over the title role in Marvel Studios’ “Blade”, Mahershala Ali has another TV role in the works. He will be appearing as a guest star in the second season of “Ramy” which will air in 2020.

No details concerning the character the American actor will play have been announced. Ali calls himself a “big fan” of the series, according to The Hollywood Reporter. It is a big step for the series, which lost out on Emmy nominations in 2019, despite its positive critical reception. 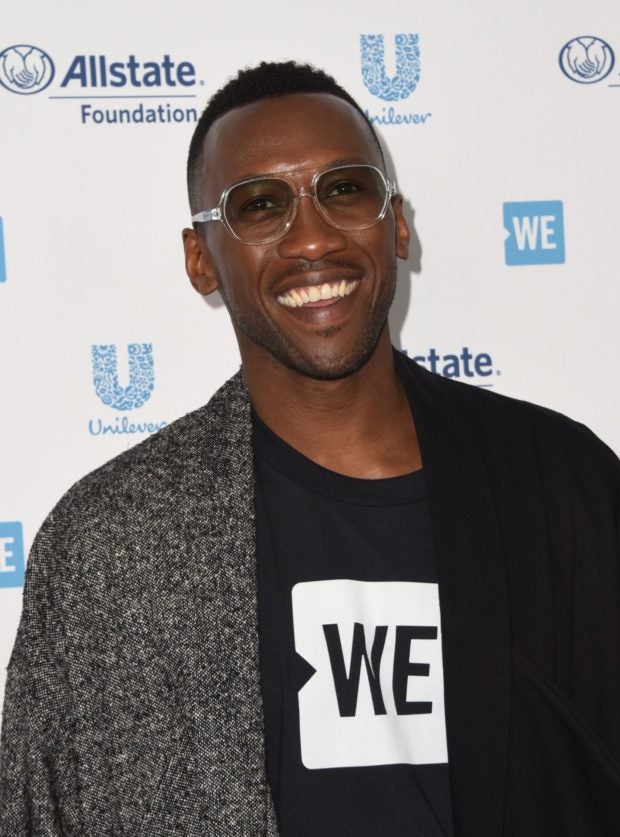 Actor Mahershala Ali arrives for WE Day California at the Forum in Inglewood, California on April 25, 2019. Image: AFP/Robyn Beck via AFP Relaxnews

Created in April 2019 by Ramy Youssef, Ari Katcher and Ryan Welch, “Ramy” follows the story of a young American Muslim who is trying to live his life in a New Jersey city divided by politics. It is a complicated path between his Egyptian community of origin, which considers life to be a test of morality, and his millennial generation which does not pay much attention to the idea of life after death.

In the second season, Ramy continues his spiritual quest within a new Muslim community and explores his faith more deeply.

Mahershala Ali won Oscars for his roles in 2017’s “Moonlight” and 2018’s “Green Book”, and is one the most in-demand actors at the moment. He has been nominated for Best Actor for the 2019 Emmy Awards for his role in HBO’s “True Detective”, facing off with the biggest names in television such as Benicio del Toro, Sam Rockwell and Hugh Grant. The ceremony will take place on Sept. 22, 2019. HM/JB