Mahershala Ali made the first move with Marvel Studios and “Blade”. Comic-Con audiences learned on Saturday, July 20, that Ali would be playing the Marvel Comics character in a reboot. 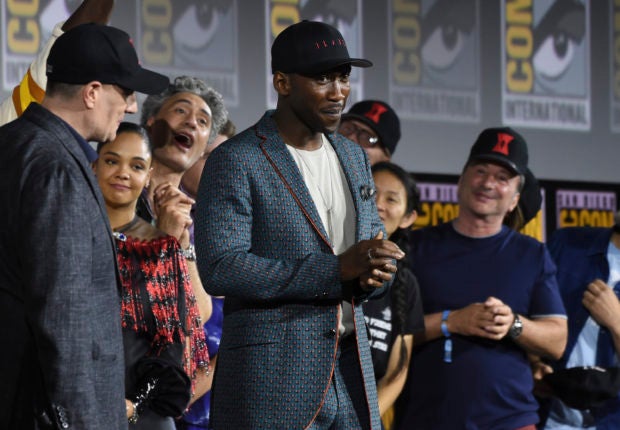 Within 10 minutes, Ali asked what was happening with “Blade” and said he wanted to play him.

Wesley Snipes played the half-vampire in three films for New Line Cinema and in a recent cameo in “What We Do in the Shadows”.

Although there were rumors that Snipes would return over the years, nothing had officially progressed with the property on the big screen since the rights reverted to Marvel Studios in 2012. RGA