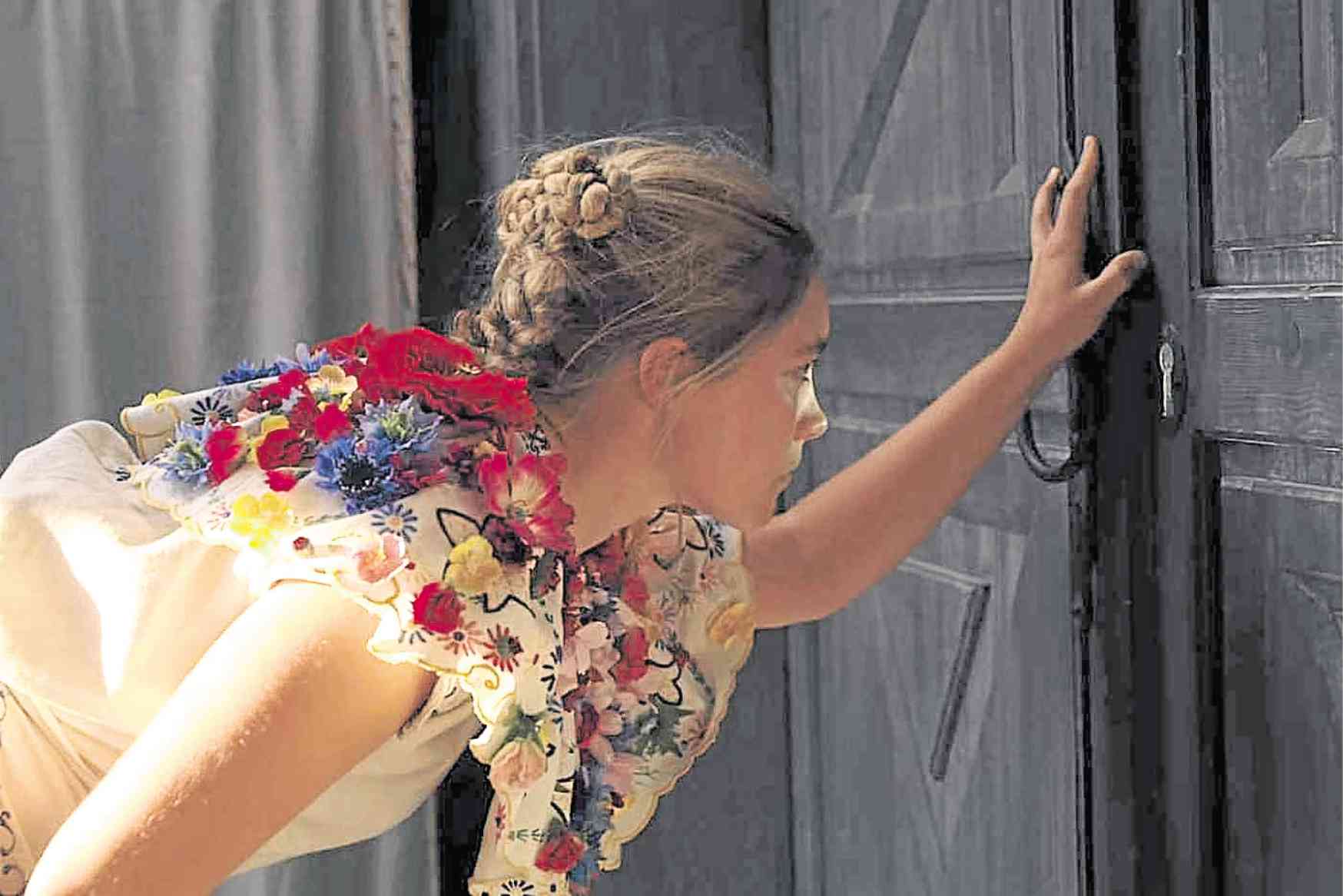 Ari Aster’s edgy chiller “Midsommar” proves that his 2018 psychological drama “Hereditary” was no fluke. His latest film, about a group of friends who flies to Sweden to see a festival that is celebrated once every 90 years, manages to sustain the unsettling atmosphere that launches its creepy tale.

The production proficiently utilizes its lead protagonist Dani Ardor’s (Florence Pugh) grief and sources of anxiety as it builds a sense of sinister doom while her story unravels.

It follows Dani’s trip to the secluded Hårgacommune north of Stockholm, where she keeps her boyfriend Christian (Jack Reynor) and his pals (Will Poulter, Vilhelm Blomgren, William Jackson Harper) company. 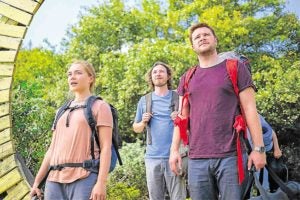 But what was meant to be a reinvigorating retreat for Dani and her friends quickly degenerates into a string of bizarre—and increasingly violent—rituals orchestrated by a pagan cult!

Unfortunately, they couldn’t leave fast enough soon after they see two commune elders leap off a cliff to commit senicide. When one of them survives the fall, his head is crushed with a mallet to put him out of his misery.

And that’s just in the beginning of the nine-day “horror feast”! 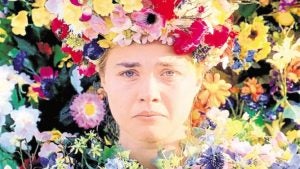 Be forewarned: This movie isn’t for the squeamish. It has full-frontal nudity and grisly moments of unspeakable violence that further push viewers’ tolerance for gag-inducing images—like that pie with a “hairy” ingredient.

Horror flicks and suspense-thrillers often whisk viewers through a checklist of clichés, but while there’s something familiar about how the film plays out its exposition, there’s really more to it than an onslaught of overwrought scenes.

Fortunately, Aster doesn’t allow its “satisfying” moments to sink into easy clichés. If you like horror films, you’ll find “Midsommar” as an inventively imagined romp through an overutilized genre. By tapping into moviegoers’ deepest fears, it eschews predictability for something more provocative—and harrowing.