Bistek’s advice to his son Race Matias about show biz 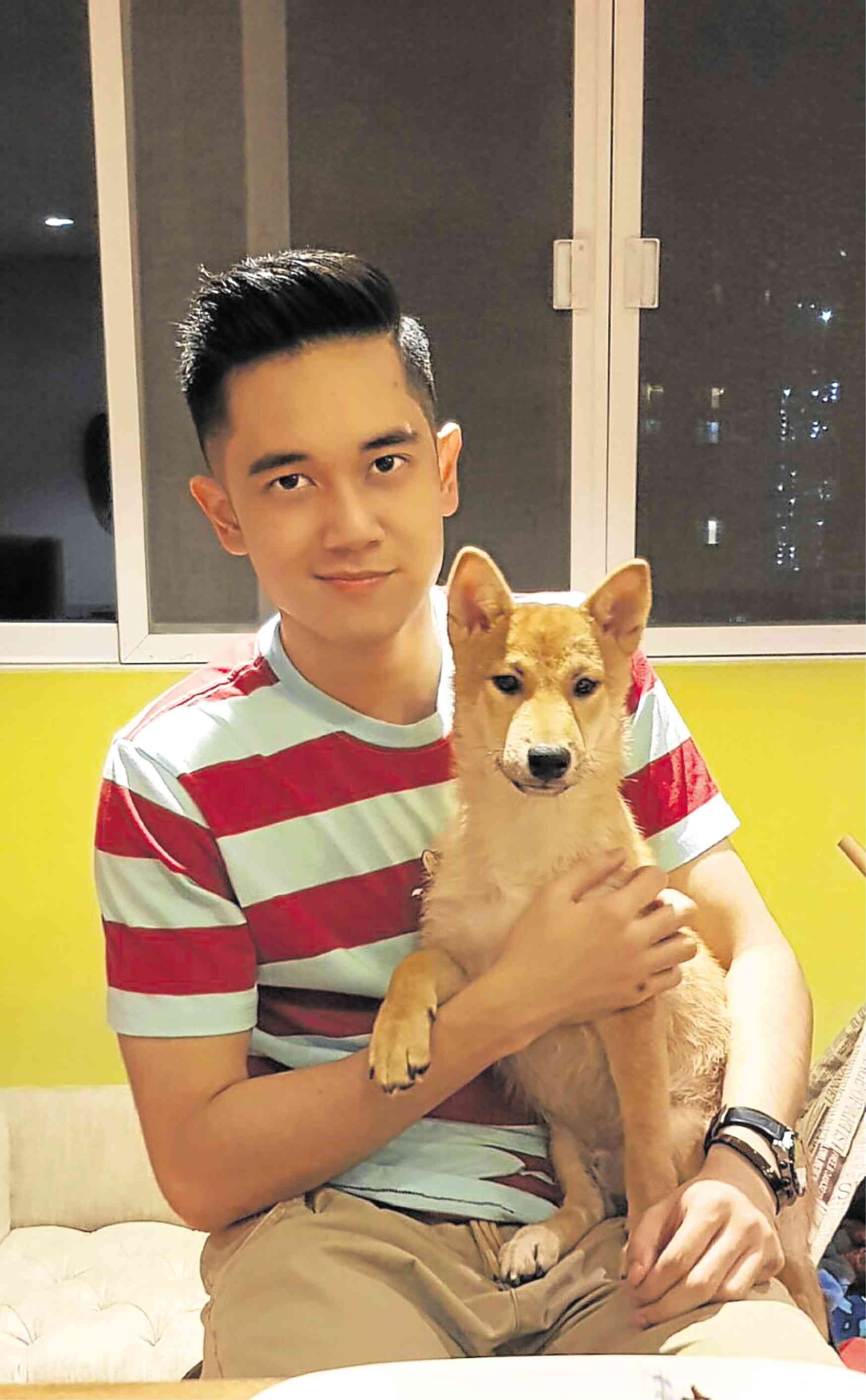 While his parents initially persuaded him to pursue, or at least consider, other career paths, newbie actor Race Matias’ love for performing ultimately prevailed.

“Maybe they were just wary because they know how things are in show biz. They tried their best to influence me to do other things. But in the end, they support the fact that I really want to perform,” Matias, the 22-year-old son of Herbert Bautista and Eloisa Matias, told reporters at a press conference for the movie “Indak,” which opens on Aug. 7.

Race wasn’t the sporty or outgoing type growing up, but was very much into pop culture. He would rather stay at home and watch movies, he said, than go out and party.

“I remember telling my mom that I wanted to become Spider-Man when I grow up. She laughed, so I got annoyed. She said Spider-Man is just an actor,” he recalled. “And that’s when it hit me that, well, maybe I should be an actor.”

At 16, Race took up filmmaking and acting at the New York Film Academy (NYFA). “I’m thankful that my parents sent me to school in the States because it made me realize that it is a big world out there. I met many people from different parts of the world,” he said. “The experience also taught me how to live more independently.”

During his time at NYFA, Race directed a short drama film about depression titled, “Like Father, Like Son.” It won the Gold Award at the NYC Indie Film Awards, as well as nominations from other international festivals in Italy and Spain.

“I hope to direct some more as I go along. I want to be known as an actor who directs or a director who can act. But for now, acting is the priority,” he said.
Different characters
Has Herbert (also known as Bistek) given him any advice as he enters the entertainment industry?
“He told me no matter how many or how many different kinds of characters I play, I have to stay true to myself,” said Race, who has always had a good relationship with the former Quezon City mayor, despite growing up with his mother.

“He has never missed a major milestone or occasion in my life—birthdays, graduations, Christmas dinners. I appreciate that. He was always there for us,” Race said, adding that he believes he inherited his father’s ability to make fun of himself.

His mother, on the other hand, is far from a stage mother, he said, but she has a say in his clothes. “The most she does … just my wardrobe.”

Aside from his passion for acting and filmmaking, Race is also an accomplished dancer. He was part of the local dance crew Legit Status, which competed at the 2015 World Hip-Hop Dance Championships in San Diego, California. The group placed second in the contest’s varsity division.

With his background in hip-hop dancing, Race couldn’t have asked for a better film debut than “Indak,” which is about a dance crew preparing to compete in an international contest.

Race doesn’t mind if he gets asked to be a leading man in a romantic flick, but prefers gray characters—“the kind of people who do things that make you question their actions.”
But it all boils down, Race stressed, to the quality of the material. “One of the things I have learned in school is that you can make a bad movie from a good script. You can’t make a good movie from a bad script,” he said.