Brandon Routh, ‘shocked and happy’ to be Man of Steel anew 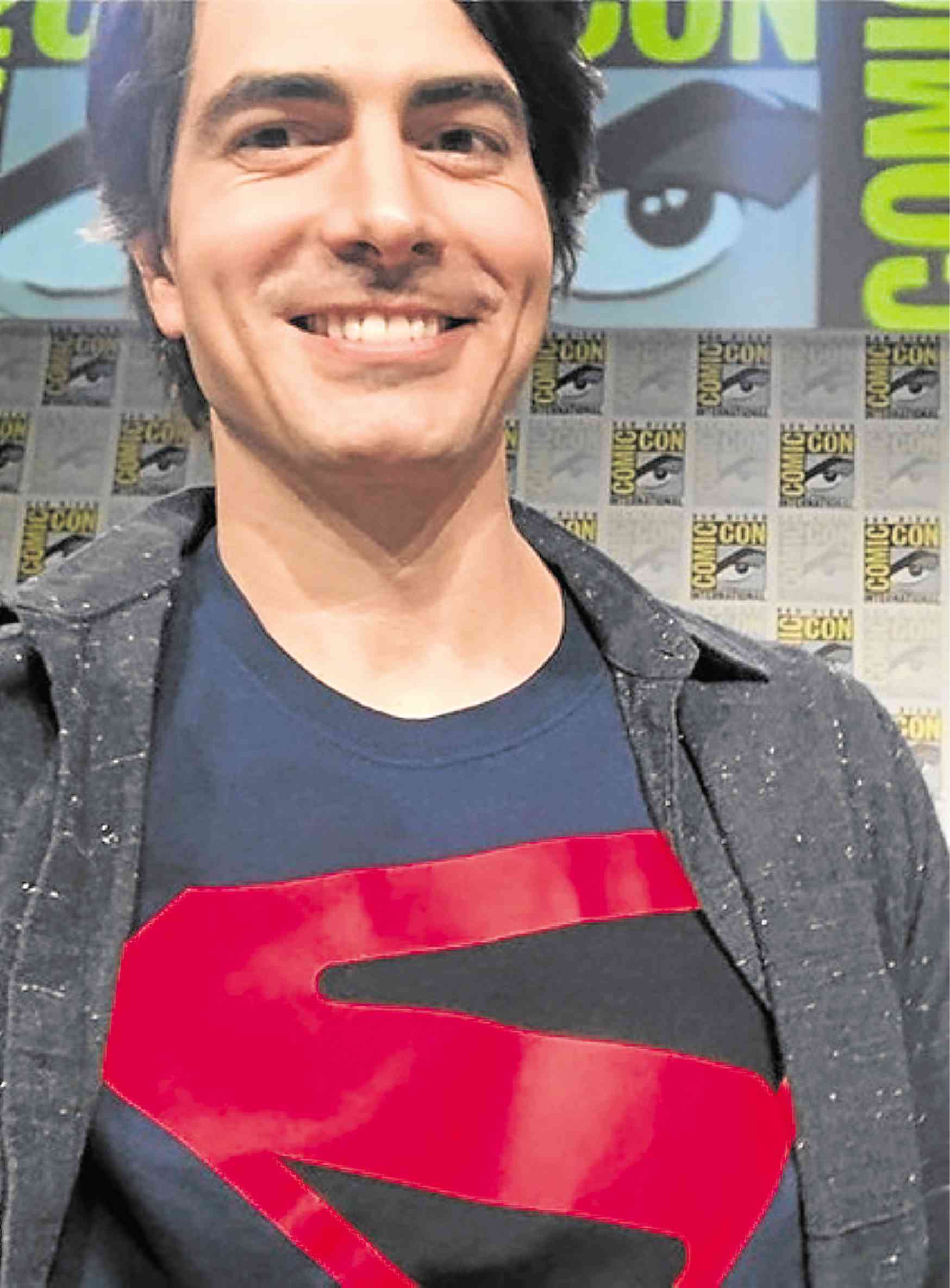 Brandon Routh, who plays the size-shifting hero Atom in “Legends of Tomorrow,” will be playing Superman anew, in the upcoming annual crossover with the other TV shows of the “Arrowverse.”

Aside from “Legends,” other series “Supergirl,” “Arrow,” “The Flash” and the new show “Batwoman” will converge for the ambitious event “Crisis on Infinite Earths,” based on the epic ’80s comic book, and slated for later this year.

At a panel discussion at last week’s San Diego Comic-Con, Routh revealed “a pitch,” unbuttoning his shirt to reveal Superman’s “S” symbol, to the attendees’ delight. This black and red symbol was worn by an older Superman in the comic book miniseries “Kingdom Come.” 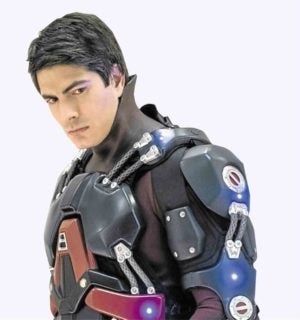 Routh as Atom in “Legends of Tomorrow”

Routh played Superman and his alter-ego Clark Kent in one film, Bryan Singer’s “Superman Returns,” in 2006.

“It was a little strange when they asked me, and to be honest, I’d hoped there would be an opportunity [to play him again] sometime but didn’t think that would actually happen,” Routh recently told Extra TV. “So I kinda felt like a little kid, shocked, excited and happy.”

The Arrowverse’s Superman, played by Tyler Hoechlin, will be back for the crossover as well. Others announced to have appearances are former “Wonder Woman” actress Lynda Carter, ex-Robin actor from the 1960s “Batman” show Burt Ward, and “Smallville’s” Tom Welling.

To prepare for his return as the Man of Steel, Routh said, “Muscle suit helps a lot. I definitely have to get in shape, though; it doesn’t do everything. As the Atom, I had a lot of armor on, so I could hide not being as big… So, it’s a good challenge. I’m ready for it. I have good muscle memory. It’ll come back.”
—OLIVER PULUMBARIT