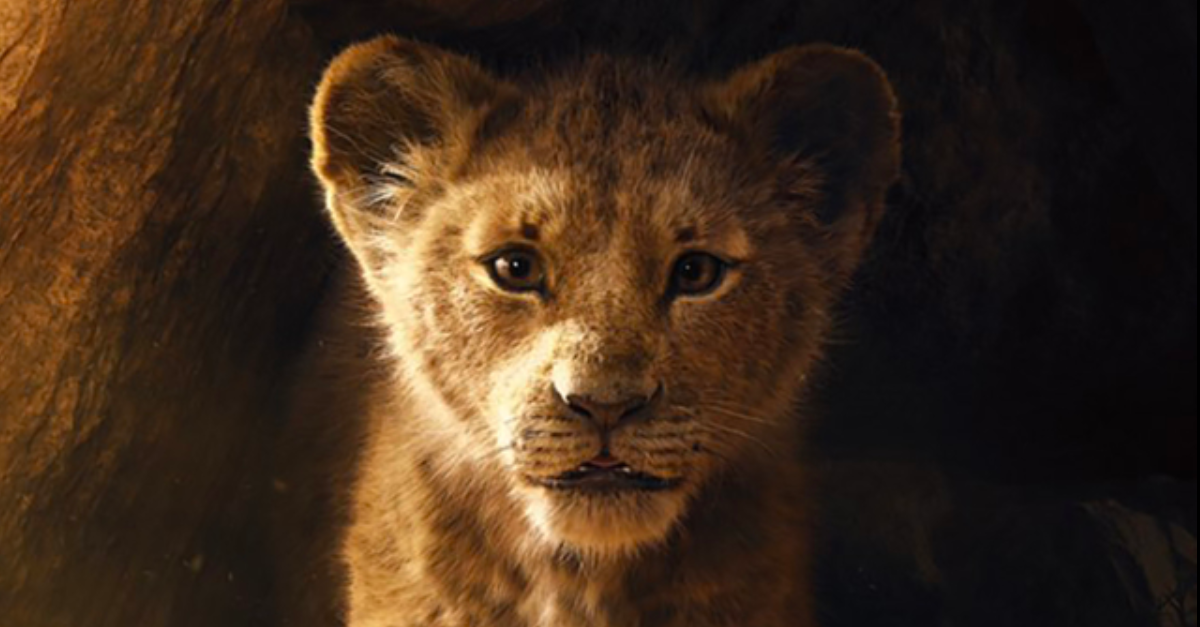 Twenty-five years after the original film, the new “Lion King” reigns supreme, thanks to Jon Favreau’s live-action version featuring the voices of Beyoncé and Donald Glover. For its first global weekend, the remake of Disney’s classic took the throne ahead of “Spider-Man: Far From Home” and “Toy Story 4”, bringing in more than 450 million dollars worldwide.

The lion cub has taken a bite out of the spider. The new version of “The Lion King” went straight to third place in the box-office rankings last week, despite being available only in Chinese theaters. Now out in 53 markets including North America, Disney’s remake has devoured the competition, bringing in $454.4 million in revenue from its first weekend in wide release. “The Lion King” dethrones “Spider-Man: Far From Home,” which had led the box office for two weeks. The film has a cumulative total of $531 million dollars in revenues, with 36% of viewers choosing to see it in 3D, according to RealD.

The spider, for its part, continues to weave its web in second place. With $58.2 million brought in over the weekend, the blockbuster starting Tom Holland, Jake Gyllenhall, and Samuel L. Jackson isn’t far from hitting the billion-dollar mark in revenues, at $971 million brought in worldwide at this point.

The “Toy Story 4” characters are holding on to third place on the podium. Pixar’s animated film added $40.4 million dollars to its counter, bringing its worldwide total to more than $859 million. For the moment, the fourth chapter in the story is the franchise’s second-ranking success after “Toy Story 3”, which passed the symbolic billion-dollar mark in 2010.

‘Lilo and Stitch’ to get Disney live-action adaptation—report