Bullet Dumas’ advice to aspiring songwriters: Don’t write for what people like, write for yourself 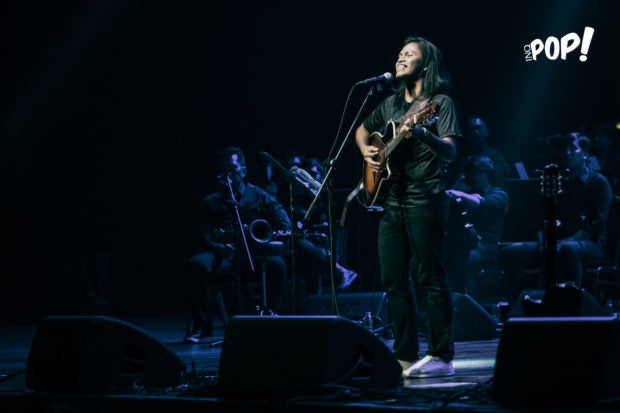 Bullet Dumas gave his two cents about songwriting after being asked for his feedback on a work made by an aspiring songwriter.

The singer-songwriter posted Sunday, July 21, a screenshot on Twitter of an exchange he had with someone who was asking for his comment on a raw demo. The unidentified person said that s/he was just starting to sing and write songs.

Dumas kindly turned down the request, stating that he was busy and was not good at feedback. However, he gave some sage advice to the budding musician.

(Do not think too much of what others think about your work. Write and write; even if it is not good or the progress is small, it is still progress. You will get to know yourself more and what you like.)

“Hindi ka magsusulat sa kung ano ang gusto ng mga tao kasi sobrang mali yun (You will not for what people like because that is so wrong),” he said. “You write for yourself anyway so just enjoy the process, everything will fall into place. Good luck!”

Dumas’ folk sound proves that you can be a celebrated artist without having to cater to mainstream tastes—one of his songs, “WLKN” (“Wala Ka Na”) is nearly 12 minutes long.

He is also known as a member of the group “3D: Danao, Dancel, Dumas” along with artists Johnoy Danao and Ebe Dancel.  /ra

IN PHOTOS: IISA: The three movements of Danao, Dumas, and Dancel