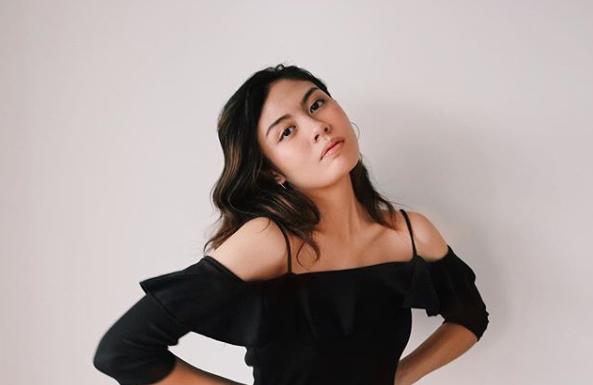 Frankie Pangilinan admitted that while her sister Miel Pangilinan and mother, megastar Sharon Cuneta, are huge K-pop fans, she is actually not.

The young celebrity does not have anything against K-pop but she has reservations about the industry, as she said in an episode of the talk show “Tonight with Boy Abunda” which aired on Monday, July 22.

Frankie stated that Miel’s favorite K-pop group is NCT 127, a 10-member sub-unit of the group NCT.

“I do not necessarily have anything against the boys themselves. I think they’re all professional, they’re really great, they’re so talented, all of them in general,” the 18-year-old, a budding writer and singer, clarified. “It’s just that I have a few personal hesitations about… because I read stuff about their industry and I feel like certain things that are happening in the K-pop industry should not be supported.”

“Like all the artists should be properly compensated, and you know, they shouldn’t be overworked. They should be paid for all of their work and the image of their bodies should not be as enforced, like these guys, some of them are like… [having plastic] surgery. Parang I feel bad for them,” Frankie explained.

Pangilinan further explained that she does not want to support an industry which enforces extreme standards for its artists.

“I want them to be who they are… I only like [it] when they’re super genuine,” she said. “And I don’t want to support an industry that’s gonna continue to be kinda mean to these artists sometimes.”

Pangilinan, when asked how she feels when Miel and Cuneta fangirl over K-pop artists, stressed that she still appreciates K-pop artists.

“Obviously, I love Miel so much and I know how obsessed she is with these boys and I was there once too like when I was young [and] exactly her age. I was really obsessing with a bunch of bands,” she replied. “She does remind me nga sometimes that, ‘Ate, they don’t treat naman (actually) all the artists like that.’”