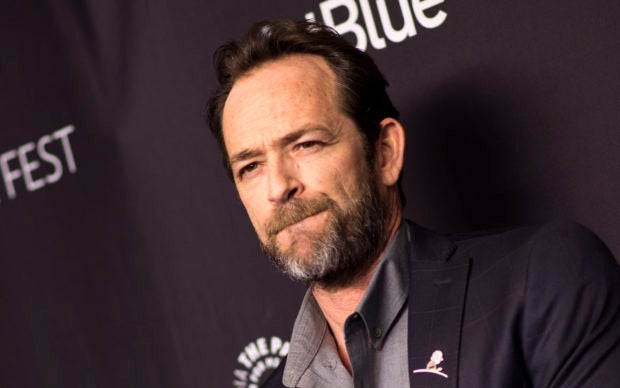 Shannen Doherty, known for her role as the witch Prue Halliwell in “Charmed” between 1998 and 2001, will guest star in the first episode of season four of “Riverdale”, to be shown on the CW network on Oct. 9.

Called “In Memoriam”, it will examine the impact and influence of Fred Andrews, the character played by Luke Perry, on the series.

Shannen Doherty and Luke Perry knew each other well. They shared the set of “Beverly Hills 90210” for four seasons between 1990 and 1994 before Doherty left the show in conflict with her castmates. The two stars became close again in 2015 while both were dealing with health problems and remained close until the actor’s death four months ago.

Roberto Aguirre-Sacasa, “Riverdale” executive producer, explained that Luke Perry had wanted Shannen Doherty to guest star in the series since its first season.

“They were such good friends, and when we were putting together this tribute episode, we wanted to make it as special as possible, and so we asked Shannen to do a pivotal, super-emotional role. She read the script and immediately said ‘yes,'” Aguirre-Sacasa said.

Fans of the show will discover the result this autumn. HM/JB