EA Guzman on the power of social media 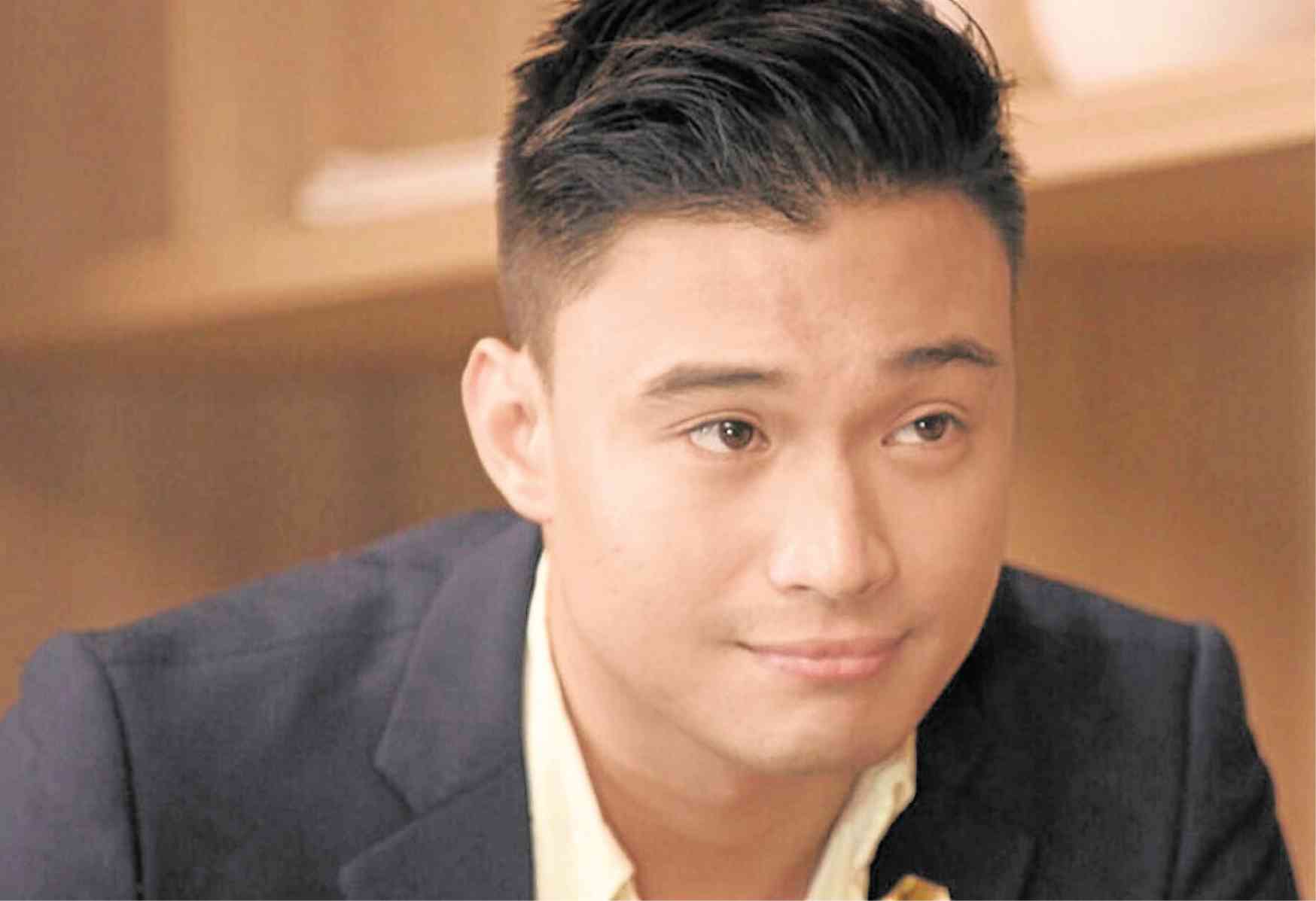 Edgar Allan “EA” Guzman sees a changed entertainment landscape these days, markedly different from when he was new to the business.

“Show biz personalities nowadays have bigger impact because of social media,” EA tells the Inquirer in Filipino. “So it’s important to be a good example to young people who idolize you.”

It’s been over a decade since EA started giving show biz a shot. His sheer love for the art of acting, he says, continues to play a significant part in amassing a variety of roles for the small and big screens.

“I enjoy my work, and I love what I do,” the actor declares. “The only difficulty I have about show biz is time, since our rest is limited.”

But EA, whose performance in the 2011 film “Ligo na U, Lapit na Me” put him on the local show biz map, shares that he learned to find much-needed recharging, eventually: “I maximize our schedule. I work four times a week only. It’s important that I don’t just keep accepting work, since I also need to think about my health.”

Now nearing 30, EA says he doesn’t work out regularly, but he makes sure he has a consistently healthy diet: “I haven’t eaten rice for about a year.”

EA, who won “Eat Bulaga’s” Mr. Pogi tilt in 2006, has gotten acting and hosting work across networks GMA 7, ABS-CBN and TV 5, and is currently back as a Kapuso talent.

“I’ve worked with other networks, and I can say that they’re the same,” he says. “I went back to GMA because this is my mother network—dito talaga ako nagsimula. It’s my second home. They accepted me with open arms.”

He relates that signing with GMA Artist Center made him feel ecstatic and “lucky.” He immediately landed a role in the fantaserye “Dragon Lady.” “I’m happy to have worked with Janine (Gutierrez) and Tom (Rodriguez) for the first time,” says EA, who previously starred in “My Korean Jagiya” and various episodes of “Maalaala Mo Kaya.”

While not exactly a childhood dream, acting as an occupation came to mind later, EA recounts: “During my high school days, I liked joining plays. I realized that I could act, and it was where I started developing my skills.”

Apart from doing film and TV, EA starred opposite Eugene Domingo in the stage production of “Bona” in 2012.

Among his colleagues, one remains influential to him: “Dennis Trillo… [whom I worked with in ‘Astig’] gave me pointers. They helped, especially with my movements.”

What is chloroquine and could it cure the coronavirus?