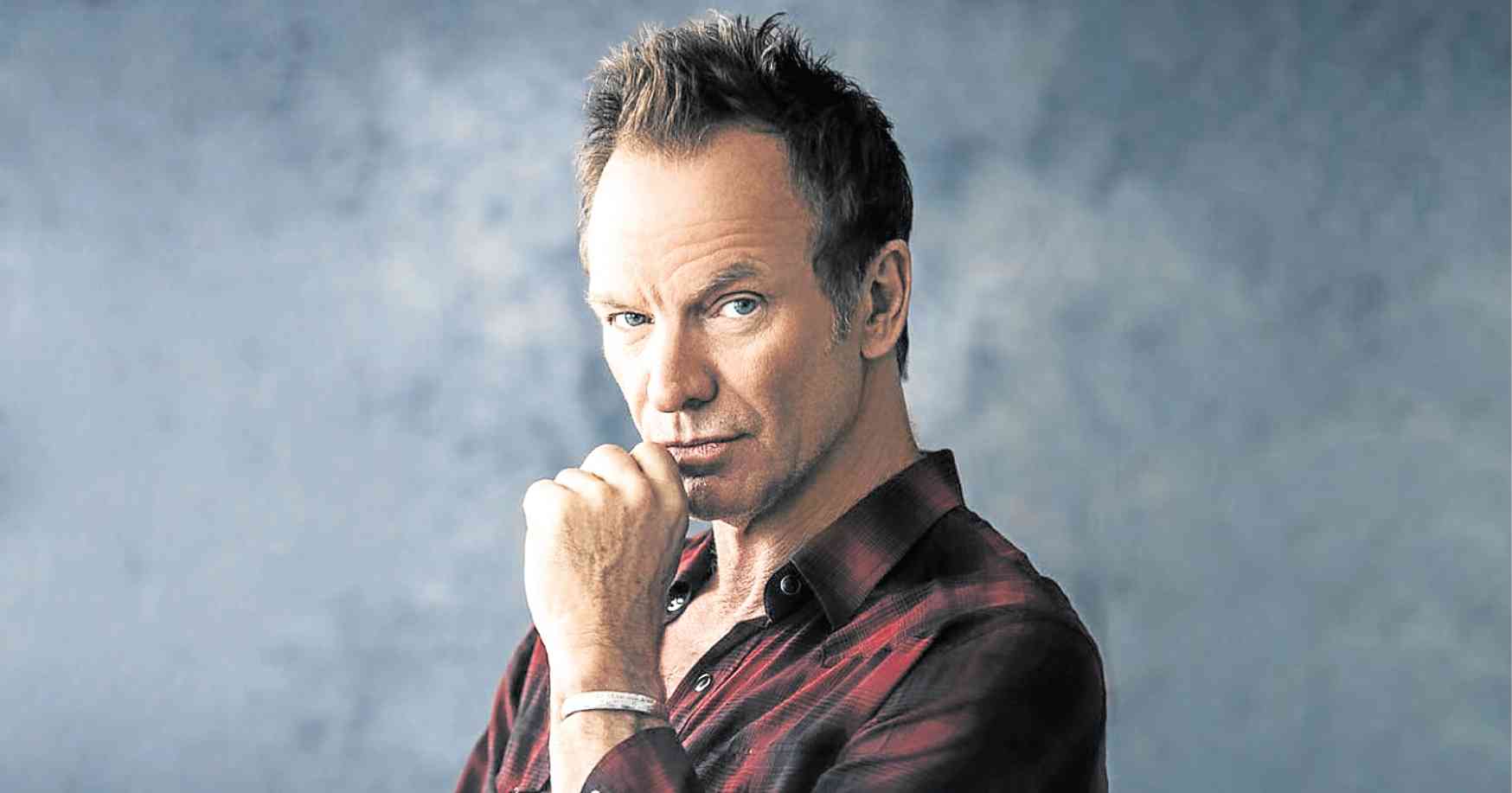 Citing “scheduling conflicts,” the British rock star Sting had to “unfortunately cancel” the Manila stop of his ongoing “My Songs,” which was originally scheduled on Oct. 2 at the Smart Araneta Coliseum.

“We apologize for the inconvenience caused by this development and know that Sting hopes to return soon to perform for his fans,” the official statement read.

And if it makes the sting of the cancelation hurt a little less, local promoter Renen de Guia of Ovation Productions said there’s a possibility for a reschedule in the future. “But there’s no new date yet,” he told the Inquirer.

The Manila concert wasn’t the only one to get the ax. As of press time, the singer-songwriter has been forced to cancel six dates in Europe, because of a “viral throat infection.”

The “My Songs” tour kicked off last May in support of Sting’s 13th studio album of the same title, which features reworked versions of 15 of his biggest hits as a solo artist and as a member of the 1980s new wave rock band, The Police. 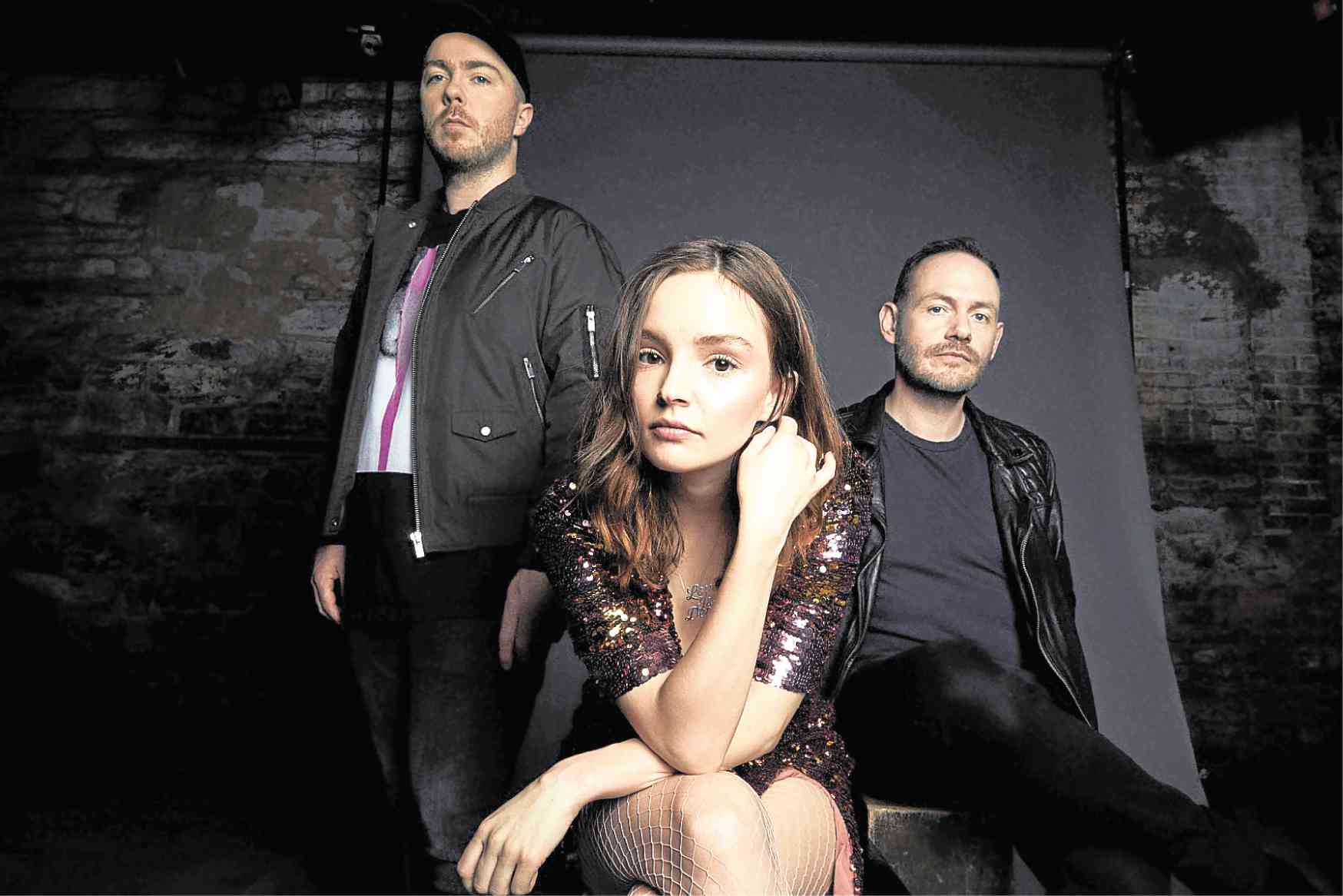 Another act that recently announced a cancelation was Chvrches, which was supposed to take the stage on Aug. 13, also at the Smart Araneta Coliseum.

In a Twitter post, the Scottish synthpop band behind such fan favorites as “Recover,” “Gun” and “The Mother We Share,” apologized to their fans for the “unforeseen circumstances” that led to the cancelation of the gig, which was part of their “Love is Dead” Asian tour.

Refunds for both concerts will be processed until Aug. 18, according to Ovation. Call TicketNet at 911-5555. —ALLAN POLICARPIO