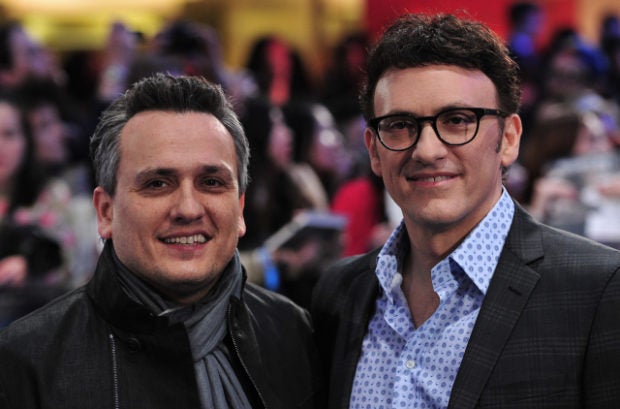 “Avengers: Endgame” directors Joe and Anthony Russo said Friday it would be a “big thrill” to pass the all-time box office record held by “Avatar,” as they set out plans to collaborate with a number of different stars from the Marvel superhero universe.

Smash hit “Endgame” is inching ever closer to surpassing James Cameron’s $2.788 billion haul. It is currently just $5 million short, and was still playing in 1,400 US theaters at the weekend despite being released in April.

“James Cameron has always been an idol of ours—he fed our passion for filmmaking from the beginning, and to be so close to one of his great films is really special,” said Anthony at San Diego Comic-Con, the world’s largest pop culture convention.

The filmmaking brothers told a Hall H panel their next project “Cherry,” starring “Spider-Man” actor Tom Holland, will be a “mature” and “complicated” look at the U.S. opioid crisis, based on a 2018 novel set in the brothers’ hometown of Cleveland, Ohio.

“It’s touched our families, the crisis, so it’s a deeply personal movie for us,” said Anthony.

“Joe and I are now in a position now where we can get those movies made, and we want to use that sort of capital that we built up,” he added. Filming will begin in October.

Footage of the gritty cop drama in which a detective shuts down Manhattan’s bridges and tunnels to hunt a cop killer over one night featured noir-ish action-filled scenes including gunfights and car chases.

They said they “would love to work with Marvel again,” but announced new, separate adaptations including Japanese anime “Battle of the Planets” and graphic novel “Grimjack,” as well as a Netflix collaboration based on card game “Magic: The Gathering.” NVG

How Much Did Avengers Endgame Make?

Read Next
What happened next to ‘Game of Thrones’ characters? The cast explain
EDITORS' PICK
Leveling up your ‘lutong bahay’ with the kitchen companion you never knew you needed
IATF to encourage bicycles as ‘primary mode of transport’ — Año
DOH records 539 COVID-19 cases; highest spike in a day
SM prepares for ‘safe malling’
Notice of 2020 regular meeting of stockholders June 18, 2020
Año: Quarantine passes not needed in GCQ, movement restricted to essential travel
MOST READ
Revillame tells Roque: ABS-CBN is in my heart despite being in rival network
DOH records 539 COVID-19 cases; highest spike in a day
Metro Manila mayors told: Keeping bus, jeepney ban ‘catastrophic’
NCR is ready for GCQ — Palace
Don't miss out on the latest news and information.