What happened next to ‘Game of Thrones’ characters? The cast explain 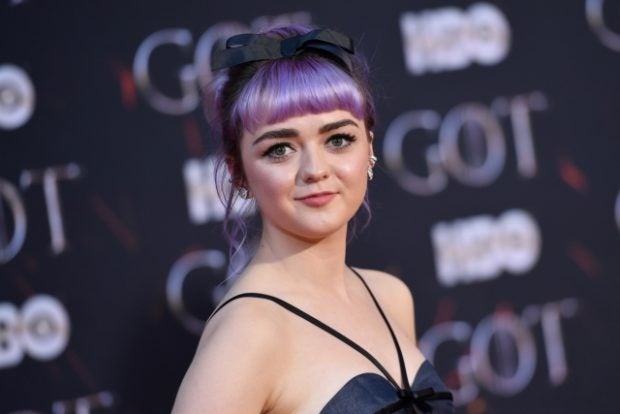 As well as defending the series conclusion, the actors were asked what they think happened next to their characters.

Here is what they told a packed theater at the pop culture fan convention:

Isaac Hempstead Wright (Bran Stark)
“I can’t imagine his government is a barrel of laughs. It’s probably quite serious.”

“To all intents and purposes Westeros is now a surveillance state, with Bran aware of everything everyone is doing.”

Maisie Williams (Arya Stark)
“I’m sure she’s having a wonderful time like Dora the Explorer, minus the bob. But maybe she cut a bob in, you know? West of Westeros might like the bob.”

“I don’t think being with a partner is what would make her feel the most at home or the most fulfilled.”

“They (Arya and Gendry) probably see each other at like a friend’s wedding and are like ‘Oh hey, good to see you, how are you doing?'”

Liam Cunningham (Ser Davos Seaworth)
“I thought it was a nice end to the small council in King’s Landing. I’m generally optimistic.”

“I think the spin-off should be ‘Better Call Davos.’ It’s a thousand dollar idea.”

John Bradley (Samwell Tarly)
“Relationships (in the small council) must have soured by now.”

“There’s some drama involved in a group of people who don’t like each other but they’re forced to exist. It basically turns into ‘The Office’.”

“It’s not going to be an easy life for anybody.”

“He’s keeping his promise to Missandei. He’s sitting on the beach drinking pina coladas and protecting everyone.” NVG

Where will we see Emilia Clarke, Peter Dinklage and Maisie Williams after ‘Game of Thrones’?