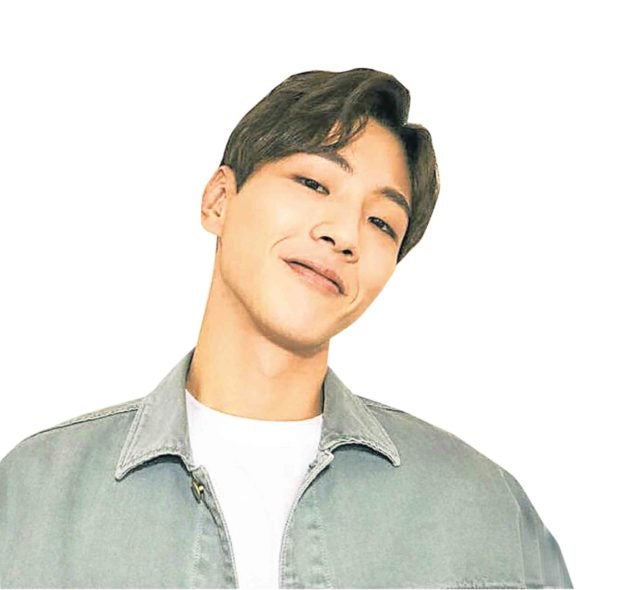 Ji Soo in the Netflix series, “My First First Love”

If you haven’t had your fill of the attractive quintet of Ji Soo, Jung Chae-yeon, Jung Jin-young, Choi Ri and Kang Tae-oh, get ready for more of their characters’ intersecting tales and romantic “misadventures” in “My First First Love 2,” which begins streaming on July 26 on Netflix.

Yes, K-pop and K-drama fans, Ji Soo (then billed as Jisoo Kim) acted in Korea-based Filipino filmmaker Nash Ang’s “unconventional” rom-com “Seoul Mates,” an entry in the Cinema One Originals festival in 2014. In the movie, Ji Soo and Mimi Juareza are strangers brought together by heartbreak after failed attempts to end their lives.

It would be hard to find somebody with fonder memories of Ji Soo than Mimi herself, who is no stranger to acclaim. Mimi, a transwoman who was Ji Soo’s leading lady in “Seoul Mates,” won best actor for her gritty portrayal in Eduardo Roy Jr.’s 2013 Cinemalaya scorcher, “Quick Change.”

“His fans would be very happy to know that Ji Soo isn’t just a good actor; he is also a very sweet person and an all-around nice guy,” Mimi told us when asked about her experience shooting the film with the Korean star in 2014.

“We shot the film [almost] every day for more than a month,” Mimi recalled. “So, we really got to know each other well. He was super caring and thoughtful during the shoot. That’s why I feel honored to have worked with him in ‘Seoul Mates,’ kasi alam naman natin kung gaano ka-popular ang Korean dramas in the Philippines and around the world. I’m very proud of what he has achieved. Na-miss ko tuloy si Ji Soo.”

For her part, Chae-yeon’s climb to the top is nothing to scoff at, with the singer, actress and model having been part of the girl groups DIA and I.O.I—almost at the same time. She played the lead role in the 2018 music-enhanced drama series “To Jenny” before costarring with Ji Soo in Netflix’s “My First First Love.” 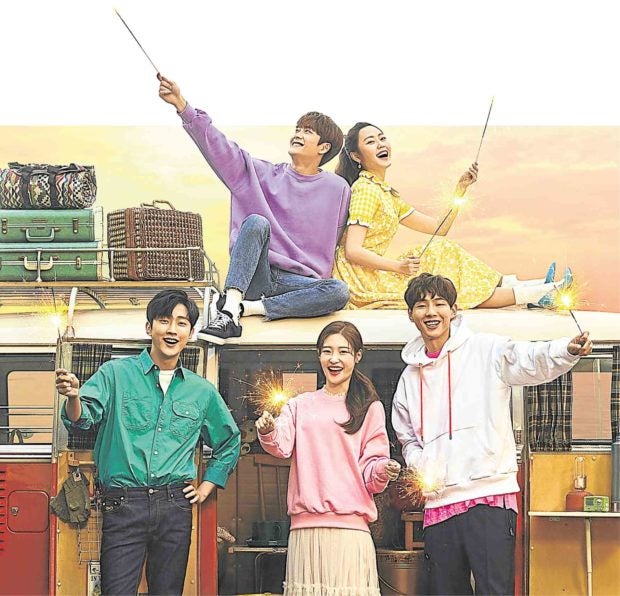 Other than being a past member of B1A4 (“OK,” “What’s Happening?”), Jinyoung has also made a name for himself in K-dramas like “Love in the Moonlight” (as Kim Yoon-sung) and the body-swap comedy “The Dude in Me,” released early this year.

Choi Ri may be relatively new, but the 24-year-old performer has won awards for her appearances in the fan-supported historical drama “Spirits’ Homecoming” and the “dramedy” “Keys to the Heart,” not to mention an award for her forays into modeling.

Kang Tae-oh is a member of the first-ever group of actors known as 5urprise—a quintet that also includes Seo Kang-joon (“Cheese in the Trap”), Gong Myung (younger brother of Kim Dong-young), Yoo Il (“Evergreen”) and Lee Tae-hwan (“Pride and Prejudice”). 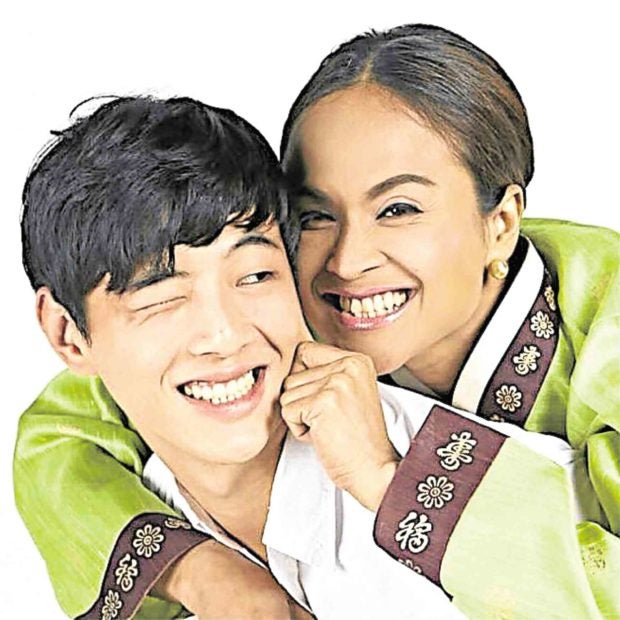 Now, back to “My First First Love 2”: What’s in store for its good-looking fivesome in the series’ eight-episode Season 2?

This time, the intimate relationship between Song-yi (DIA’s Chae-yeon) and Do-hyun (B1A4’s Jin-young) starts to get on Tae-o’s (Soo) nerves. But for Do-hyun, Song-yi’s closeness to Tae-o could be cause for concern. Meanwhile, Hun (Tae-oh) and Ga-rin (Ri) have problems of their own.