MMDA says it’s in charge of plans for MMFF 2, not FDCP

Only the Metro Manila Development Authority (MMDA), and no other government agency, is in charge of creating and “crafting of the rules” of a second Metro Manila Film Festival (MMFF), the MMDA declared in a statement released on Wednesday. 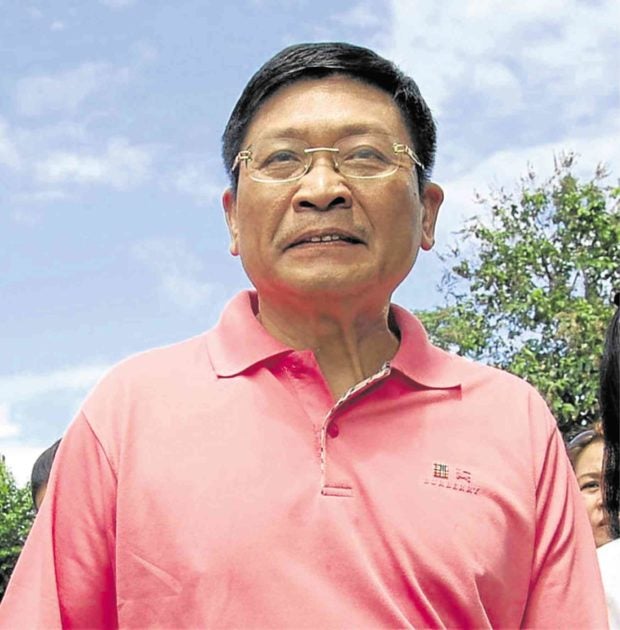 “As the name suggests, MMFF whether a summer film festival or whatever season, like its long-running successful predecessor, [which runs] during the Christmas holidays, will be under the MMDA/MMFF execom and no member of the execom—or anyone for that matter—can represent the MMFF except its recognized chair Danilo Lim,” the MMDA statement pointed out.

“Let it be clear that FDCP (Film Development Council of the Philippines) is just one of the many bodies represented in the MMFF execom that ensures the efficient discharge of its mandate. So a second one or any offshoot will be under the MMFF execom, headed by the MMDA chair,” it added.

The MMDA issued the statement in response to an article that came out in Inquirer Entertainment on July 17 (“A Second MMFF in summer mulled”). 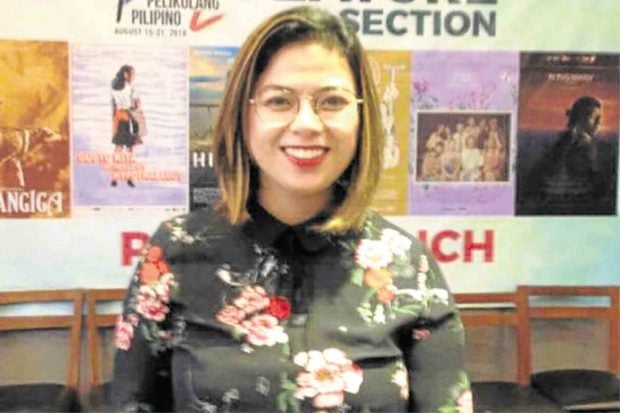 In the article, FDCP chair Liza Diño said that they would submit a proposal about a second MMFF, which could be held in summer, to MMFF executive committee member Sen. Bong Go.  Diño recalled that it was Go who first brought up the idea in 2018, after he became a jury member for that year’s MMFF.

In its statement, the MMDA, which organizes the MMFF, reported that it is already acting on Go’s proposal “in support of the film industry.”

The MMFF execom met on Wednesday to discuss the rules that would govern what will eventually be the festival’s summer edition, according to the MMDA.

“A genuine consultation with stakeholders, particularly cinemas and producers will be held to finalize the rules,” it said. “The proposed second MMFF is already on the agenda of the Metro Manila Council meeting on July 25, as a successful film festival needs the support of the mayors.”

Read Next
3rd pregnancy not as ‘emotionally draining’ as Camille’s last one
EDITORS' PICK
A massive highway complex makes living in the South highly attractive
Beyond the Chocolate Hills: A farm-to-table, heritage culinary adventure of Bohol
Metro Manila logged most number of new COVID-19 cases — OCTA Research
House energy committee chair Arroyo bats for cheap electricity
Guarding Sara: Why next VP is getting own security team
WHO says monkeypox is not yet a health emergency
MOST READ
Leon Barretto steps up for sisters, asks dad Dennis Padilla: ‘Please stop resorting to public shaming’
LOOK: Rita Daniela pregnant with first child
Bea Alonzo, under lie detector test, says she wants prenup agreement with future husband
Marjorie Barretto to speak up on Dennis Padilla, kids’ relationship ‘in time’
Don't miss out on the latest news and information.