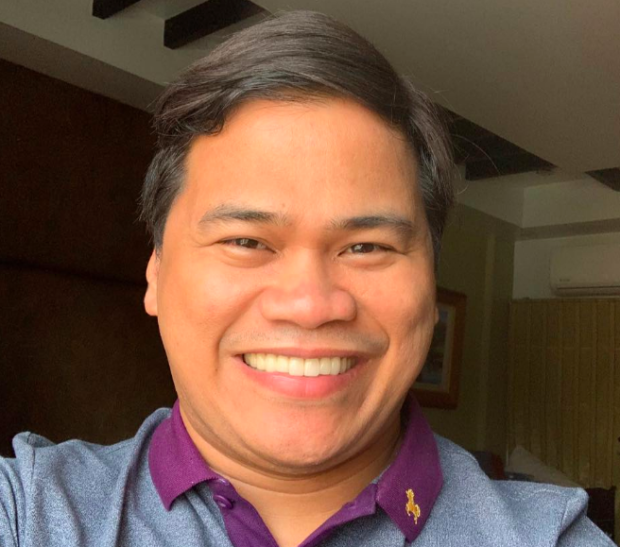 Talent manager and comedian Ogie Diaz warned the public of a certain “Dana Ramos” who pretended to be one of his staff.

This was after a netizen, Kat Sabale, sent a message to Diaz asking him if he knew a Dana Ramos. Ramos apparently contacted Sabale on Facebook saying she worked with Diaz and that Sabale was referred to them for a modeling gig. Ramos, at one point, pretended to be Diaz in the conversation and told her he wanted her to be part of “Darna,” as well as asked her to show parts of her body during a video call, which she did not do.

Sabale told Diaz she became suspicious of the supposed video call and thought it might have been a pre-recorded video since there was no audio.

Diaz, who took to his own Facebook to warn the public, said this was not the first time he was asked by somebody if Ramos is one of his staff. He clarified, however, that he does not know anyone named Dana Ramos.

(This is the second time someone asked me if this Dana is one of my staff. No. Do not be fooled by this woman using my name. I do not know anyone named Dana Ramos and I do not know her personally.)

Diaz also gave the names of his trusted road managers/talent scouts under OgieD Productions Inc., adding they do not ask for money from potential talents.

In the end, Diaz warned Ramos and asked her and others to stop pretending to be one of his staff if they do not want to be jailed.

“Di pa huli ang lahat,” added Diaz. “Kaya mo pang magbagong-buhay (It isn’t too late yet. You can still change).” He also entertained in a comment the idea that Ramos may be a man in real life and only used a female identity as a front.  /ra